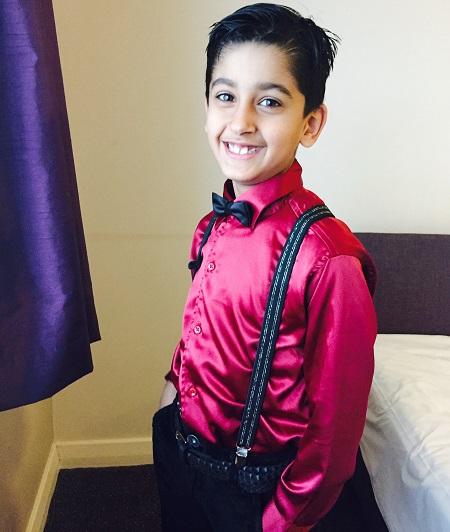 Meera Naran, Senior Lecturer in Clinical Pharmacy, has also today announced a campaign to introduce a new law in tribute to her son Dev, making it compulsory for all new vehicles to be fitted with Autonomous Emergency Braking (AEB).

Meera believes that if the HGV involved in the collision that killed her son had been fitted with AEB, Dev would still be alive today. ‘Dev’s Law’ will ensure hundreds of lives are saved on British roads.

Meera, who has been awarded an MBE for Services to Road Safety, said: “After more than two years of campaigning following the death of my son Dev, I welcome this announcement and the commitment of £900 million to improve the smart motorway network, including the additional emergency refuge areas and technology.

“The report from the Transport Select Committee shows both smart motorways and conventional motorways with hard shoulders have their risks and benefits. However, I believe this pause in the roll out will give us all the time to assess the future of our motorway network.”

On introducing Dev’s Law, Meera added: “AEB would have saved my Dev and calling it Dev’s Law would be in his memory, so that every child reaches home to their mum and dad and no parent has to ever go through the pain of loss as we have done.

“Autonomous emergency Braking allows vehicles to automatically detect a stationary object or vulnerable road user and stop.Thatcham reported that AEB could save an incredible 1,100 lives and 122,860 casualties in the UK over the next decade.” 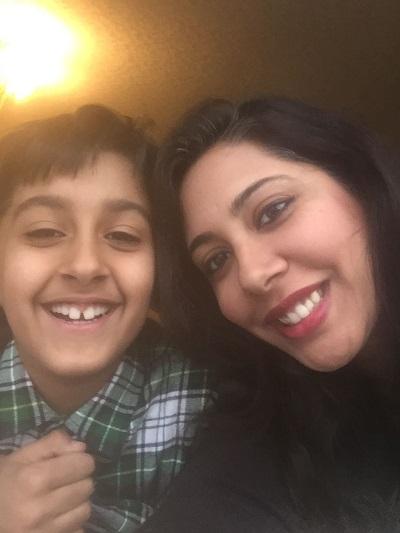 Transport Secretary Grant Shapps said at today’s announcement: “One of my first actions as Transport Secretary was to order a stocktake of smart motorways and, since then, I have worked consistently to raise the bar on their safety. I am grateful to the Transport Committee and to all those who provided evidence for its work.

“While our initial data shows that smart motorways are among the safest roads in the UK, it’s crucial that we go further to ensure people feel safer using them.

“Pausing schemes yet to start construction and making multi-million-pound improvements to existing schemes will give drivers confidence and provide the data we need to inform our next steps.

Paying tribute to Meera and other campaigners he added: “I want thank safety campaigners, including those who have lost loved ones, for rightly striving for higher standards on our roads. I share their concerns.”

Smart motorways use technology and other measures to cut congestion, such as opening the hard shoulder, but there are fears about their safety because of fatal accidents involving stationary cars being hit from behind.

This is what happened when Dev was travelling back from a visit to his brother in hospital in May 2018. The car he was in had stopped on a hard shoulder on the M6 that had been temporarily opened to traffic to ease congestion.

As well as Dev’s Law, Meera is also campaigning for continuous education for drivers, once they pass their test.

Meera said: “As drivers post-qualification, we have very little opportunity for on-going learning.There is a huge amount of risk involved in driving for both the driver and other road users.

“This would give a real ​opportunity to update drivers with information around safer cars, safer road use, road design, the highway code and also support them with a basic level of information around post-crash care and how to potentially save a life.

“This is something I’m optimistic the Department of Transport will adopt and truly believe it needs to be evidenced based with the right delivery and format for the best outcome.”

Meera has made national news headlines over the last two years for her lobbying of the Department for Transport and Highways England.

When she received her MBE last year, Meera said: “Grief is all-consuming…and it is devastating. If allowed, it can consume you. But I always believed in turning that into something positive by helping to save the lives of others. That's what keeps me going.

“My campaigning voice has been motivated by all the unspent love I have for Dev. If he was here, he would be getting all that love. It would be his. But instead, I am using it for road safety.”