Kate Middleton knows how risky it is to show the ‘real’ you, her silence is a smart move 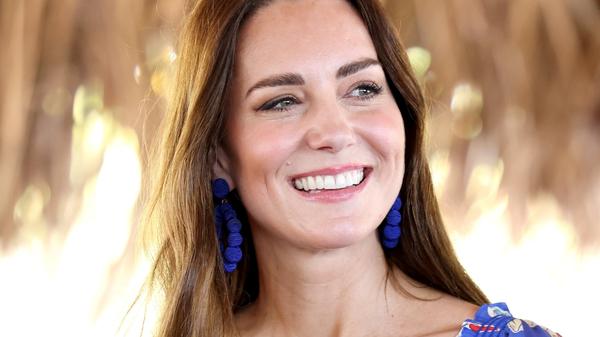 If there’s one thing the Duchess of Cambridge can teach us, it’s how to be liked by as many people as possible.

Her current tour of Caribbean is a masterclass in this. I don’t know anything about what it’s like being on a royal tour, but it looks knackering. It’s hot out there and constantly having to appear happy and charmed by everything even if your feet hurt or you’ve had bad news from home or a row with your husband in the car is not easy.

But she does it. Again and again. Not even items coming off a factory production line are as consistent as Kate.

Show up on time, smile, don’t say too much. It’s straight out of the Queen’s playbook. I’m sure it’s harder than it looks but by gum, it works. Whether it comes naturally or it’s something that she’s worked on, Kate’s ability to be likeable is almost supernatural.

Her secret is that she allows others to overlay her superficially cheerful placidity with whatever attributes we want. She has managed to put aside any frustrations she might have that we don’t know the “real” her.

She has been told, or has grown to understand, that the “real her” is neither here nor there. At worst, letting people see the “real” you is actively risky.

Look at the catastrophe that followed Prince Andrew trying to show us the real him in his disastrous Emily Maitlis interview. Or the Duchess of Sussex. She has tried to show everyone the “real her” multiple times and a poll at the beginning of the year reportedly found that Kate is twice as popular as she is – and this is among Americans. 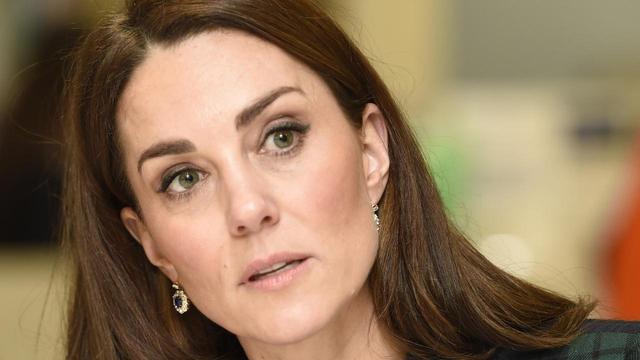 Even if Kate were to come down definitively on either side of the cream-or-jam-on-scone-first debate or declare that, actually, she really doesn’t like cats, she would alienate whole swathes of people. And if you want to think of the Royal Family as a firm, that’s just bad business.

This very benign deception allows some people to entertain themselves by thinking that Kate loves heavy metal and head-banging, or that she’s got a very rude word tattoed somewhere, or has a secret drug habit. Others find it reassuring to imagine that she is sporty and very diligent about flossing her teeth.

Personally, I live for the photos that capture what I deeply believe is Kate’s excellent sense of humour, like the one of her this week at a Belizian chocolate farm, holding a pair of maracas and a wicked little smile.

Kate’s unknowable-ness unnerves some people. Hilary Mantel wrote a long essay for the London Review of Books in 2013, describing Kate as having a “plastic” smile, as if she was “designed by a committee and built by craftsmen”. She recalls that we knew Princess Diana enjoyed Barbara Cartland novels, but what about Kate?

“What does Kate read?” asked Mantel. “It’s a question.”

But it is a question that says so much more about Mantel than it does about Kate, just like all of our questions about Kate tell us who we are, not who she is. Who cares what Kate reads? She isn’t the Secretary of State for Culture, Media and Sport. Why don’t you just assume that she reads Bernard Cornwell? It makes no difference. It makes a difference to Mantel because, just as a sense of humour is what I value most, Mantel thinks that what you read is important. She wants to know what Kate reads because she wants to know who Kate is.

But we don’t get to know that. What we get with Kate is one golden shot to stop the monarchy from backsliding into a grisly abyss of balding men and sex pests. In return, we don’t get to have the whole story.

I interviewed the psychotherapist Julia Samuel a few months ago and she said, (I’m paraphrasing), that it is important to choose carefully to whom you are open and truthful. You must pick people, advises Samuel, who will treat your feelings like a precious thing. The modern way is often to blurt out everything to everyone and assume that the very action of doing this will automatically elicit care. In fact, that’s a bit like suddenly throwing a priceless vase into a crowded room and shouting, “catch!”

Just because Kate doesn’t reveal to us her distress and vulnerability, or any opinion whatsoever, doesn’t mean that she is a plastic princess. It just means she knows that she could share more – she could share it all! – but we won’t like her for it.

There’s a lesson there for all of us.

Tags:  how many people fit in a smart car