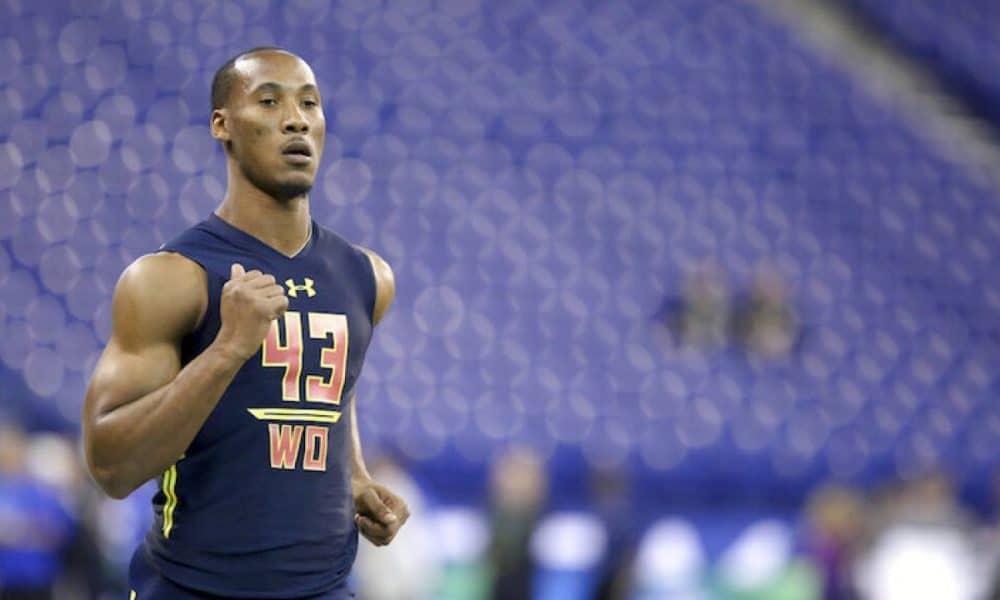 WEST PALM BEACH — Travis Rudolph can't use Florida's "stand your ground" law as his defense against the first-degree murder charge he is facing, a judge ruled Tuesday.

Rudolph said he acted in self-defense after the men came to his house late that night to threaten him for his treatment of a woman whom he had dated. His attorney, Marc Shiner, argued that Rudolph felt he was in imminent danger of being killed.

Circuit Judge Jeffrey Gillen, however, sided with prosecutors. He wrote that the men were "in retreat" when Rudolph went back into his house, retrieved his AR-15 semi-automatic rifle and started shooting while the group tried to drive away. He chased the four men "despite his mother's pleas to him to stop" Gillen wrote, noting that "none of the initial aggressors fired a single shot."

The material facts of the case, Gillen wrote, "clearly and convincingly cause this Court to find that, given all the circumstances at the time Defendant began shooting, the appearance of continuing danger was not so real that a reasonably cautious and prudent person under the same circumstances would have believed that the danger could be avoided only through the use of deadly force."

The ruling was Gillen's second this year denying a person facing a murder charge the right to a "stand your ground" defense. It also marked the third time in the past four months that a Palm Beach County circuit court judge made such a ruling. 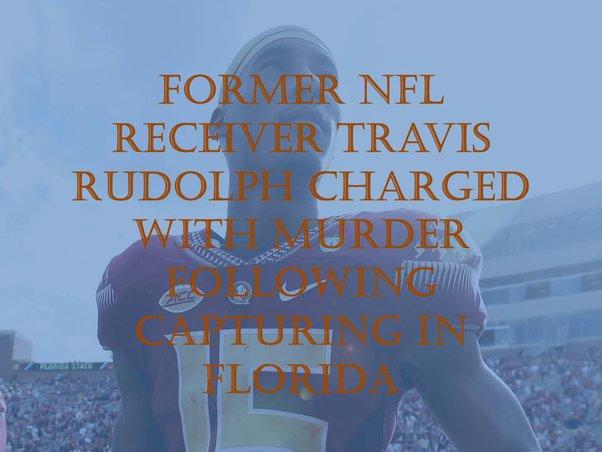 Shiner did not say Wednesday whether he plans to appeal the ruling. He did say he remains confident Rudolph will be vindicated of all of the allegations when his case goes in front of a jury.

Subcriber Exclusive:Violent crime in West Palm: A closer look at the numbers and trends the past 20 years

The incident took place outside Rudolph's home on North Redwood Drive and came at the request of the woman, identified during a previous hearing as Dominique Jones, with whom Rudolph had argued that day. Jean-Jacques was a friend of Jones' brother, Keshaun Jones, who drove the group to the home.

"He is a dead man walking," Jones texted his sister prior to arriving there, according to court records.

The men knocked on the door just after midnight, according to court documents. Rudolph's brother, Darryl, met them there and asked to speak to Travis Rudolph beforea fight, and then gunfire, broke out in front of the home.

"Video clearly shows Defendant fired his weapon while the initial aggressors' car was maneuvering to leave the area," Gillen wrote in his decision.

Rudolph claimed the men pointed a gun at him while in the car, but officers found no bullet casings that didn't belong to Rudolph on the scene. Investigators found a Taurus 9mm handgun apparently owned by one of the men nearby, according to court records.

“The car was reversing and heading another direction and he sprayed that car with bullets,” she said.

Shiner argued that a threat existed, and it took the form of the four people who came to his door.

“Going to somebody’s house at 12 o’clock at night defies logic. If you’re going to do that, you don’t bring three friends with you. That’s a gang,” Shiner said.

“They came to his house at midnight. They’re the ones that caused this.”

Tags:  how do you park an automatic car