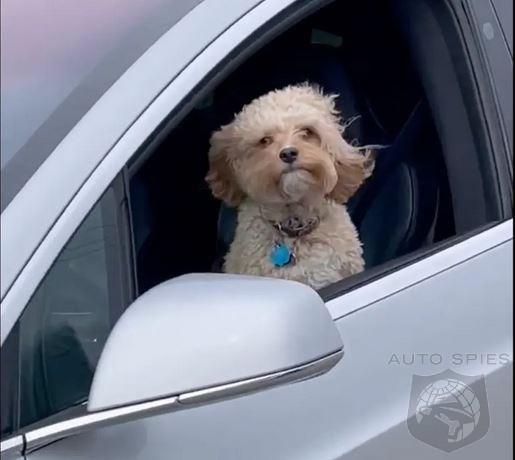 Young adults on social media put a dog in the driver’s seat of a Tesla Model X on Autopilot, putting the animal and everyone else on the road in danger, in an attempt to go viral.

The case could be considered animal abuse on top of a serious traffic violation.

There has been a long documented history of irresponsible people putting themselves and others at risk by abusing Tesla’s automated driver-assist features. Tesla drivers have often jumped in the back seat of their vehicles while moving and using Autopilot for social media clout and Youtube views.

It’s an extremely dangerous practice since Tesla Autopilot is not a self-driving system, but a driver-assist system that requires the driver to have their hands on the steering wheel and be ready to take control at all times. If the driver is not in the driver’s seat, they obviously can’t take control rapidly andput everyone in and around the vehicle at risk as a result.

Tesla has implemented driver monitoring systems to prevent drivers from exiting the driver’s seat, but they are ways to get around it and some have abused it.

Now we get another horrible example of abuse of the system involving a dog.

Blake Messick, a social media personality who posts childish stunts on TikTok and Youtube, shared a video showing a Tesla Model X driving on the road, seemingly on Autopilot, with no driver in the driver’s seat except for a dog sitting in it:

I asked Messick about the video, and he claimed that he just stumbled upon this scene:

Yesterday around 3 pm, I was just driving down a road in Austin TX with my friend when we saw it. At first, it looked like a normal dog sitting on the driver’s lap or something but my friend pointed out he didn’t see the driver. So of course, I started filming just out of interest. After the video cuts off, we passed the car and kept driving straight because we were going way under the speed limit to match the speed of the Tesla. I posted it a few places but didn’t expect it to get as much coverage as it ended up getting. I’ve watched the video countless times now and still can’t see anybody else in the car, but I still have a feeling it may have been a prank on us in some way. 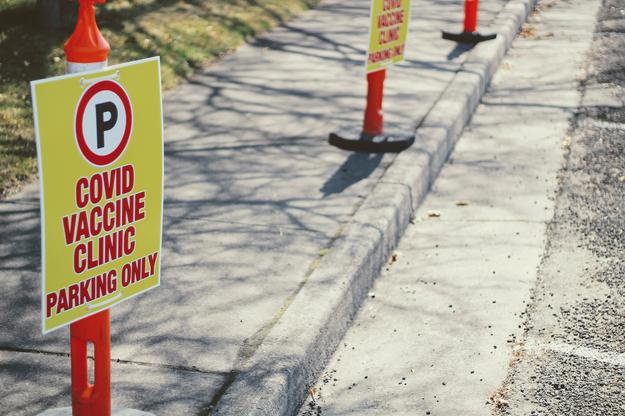 Never in the video nor in my conversation with Messick did he express any concern for the dog or for anyone on the road. Instead, he talked about the views it was getting on social media.

While Messick wouldn’t admit that he was involved in the stunt, when questioning how he happened to stumble upon the scene, he said that one of his friends might be behind it:

A lot of my friends create videos for a living, so my best guess is one of them is doing it for a project they’re working on and targeted me for the ‘prank’.

The video also starts with a shot of Messick’s shoe on which he wrote ‘sub 2 Blake’, which shows that he aimed to use this video as a promotional tool for himself.

The vehicle used is a Silver Metallic 2017 Tesla Model X with PWS-0806 plates – a plate lookup shows that it was most recently for sale at Auto Centrix in Carrollton, Texas, back in May 2021.

The people behind this stunt could face reckless driving charges based on Texas laws. On top of it, it could fit the description of animal neglect and abuse since Texas law has a clause to charge people for neglect when “transporting or confining an animal in a cruel manner”.

This is the third “social media star” this year caught doing this type of stunt with Tesla Autopilot, and it’s a trend that needs to be shut down as soon as possible. It’s directly dangerous and on top of it, it has the potential to negatively affect the advent of automated driving systems.

There’s a clear misunderstanding on the danger of these stunts. Messick was never concerned about the dog or anyone else on the road in this video – he was just “entertained” by the scene.

Tesla’s Autopilot is an impressive technology, but it needs to be used with extreme caution, like any other driver-assist system.