Hydrogen facility to be established in prototype smart city 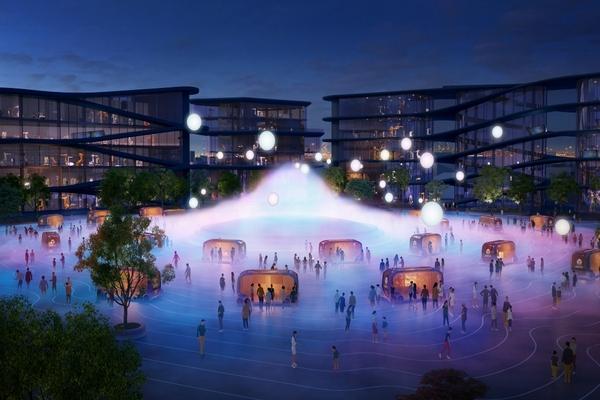 A joint agreement has been signed by Eneos Corporation and Toyota Motor Corporation to explore carbon dioxide-free hydrogen production at Woven City, the smart city prototype under development in Susono City, Shizuoka Prefecture.

This follows 2021 plans already in place to construct a hydrogen refuelling station in close proximity to the city. 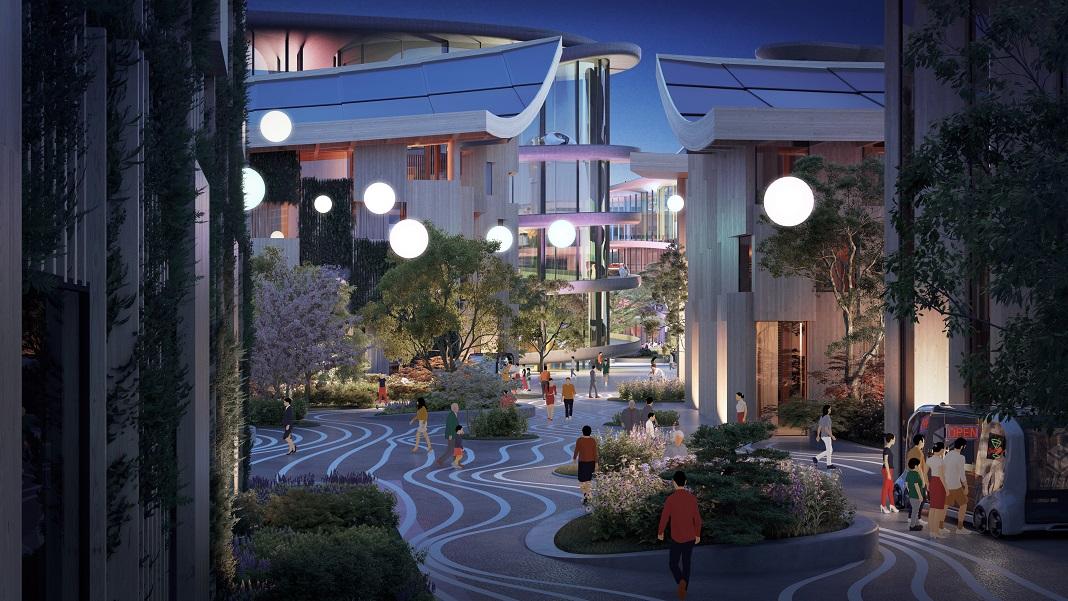 The Eneos Group has developed businesses in the energy and non-ferrous metals segments, from upstream to downstream. It will work with Toyota, of which Woven City is a subsidiary (Woven City Holdings), to create the hydrogen facility at the refuelling station.

Proposed plans would see electrolysers installed at the refuelling station which will produce the hydrogen using electricity generated by renewable energy. A stationary fuel cell generator will also be installed in case of a power outage.

It aims to meet the energy needs of users, fuel cell electric vehicles (FCEVs) in and around Woven City, and the city itself using a pipeline and help realise the aim of a carbon-neutral society.

The organisations will also research and design an efficient hydrogen supply and demand management system.

The Eneos hydrogen refuelling station is scheduled to begin operations before the opening of Woven City in 2024-2025.