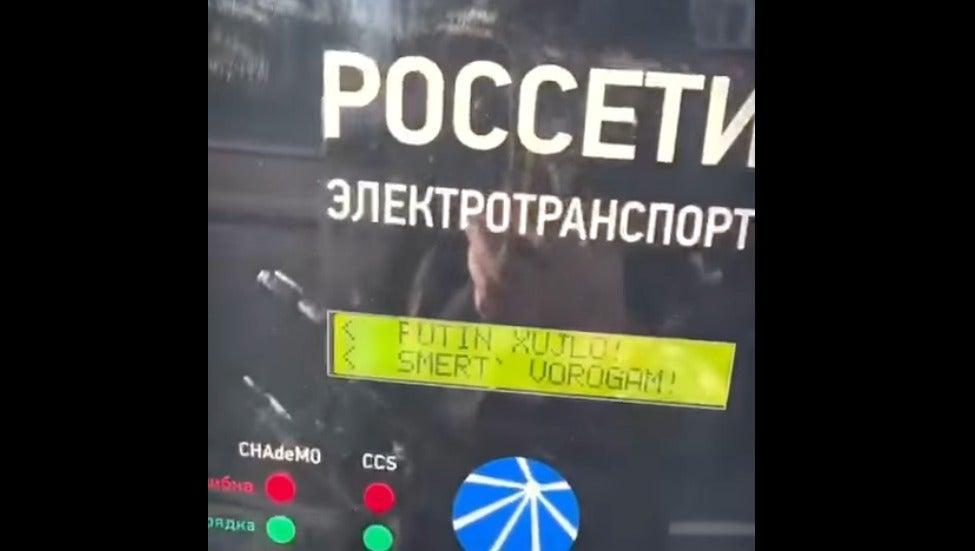 Hackers are ramping up their effort to disrupt Russia amid its invasion of Ukraine, and now it’s even affecting electric car owners in the country. A bunch of electric car charging stations outside Moscow were hacked and disabled. While EV owners couldn’t charge, the display on the stations shared some words about Vladimir Putin.

Following Russia’s invasion of Ukraine and the world trying to dissuade the aggressor through sanctions, hackers have been trying to do their part by disrupting Russia’s infrastructure through cyberattacks.

Quickly after the invasion started last week, Anonymous, a collective of hackers, has sworn to do everything it can to disrupt the country through cyberattacks. Apparently, they have been quite effective with several Russian websites reporting being down after cyberattacks over the last week, including several government websites.

Now, the cyberattacks are reportedly even affecting electric vehicle charging stations in the country. 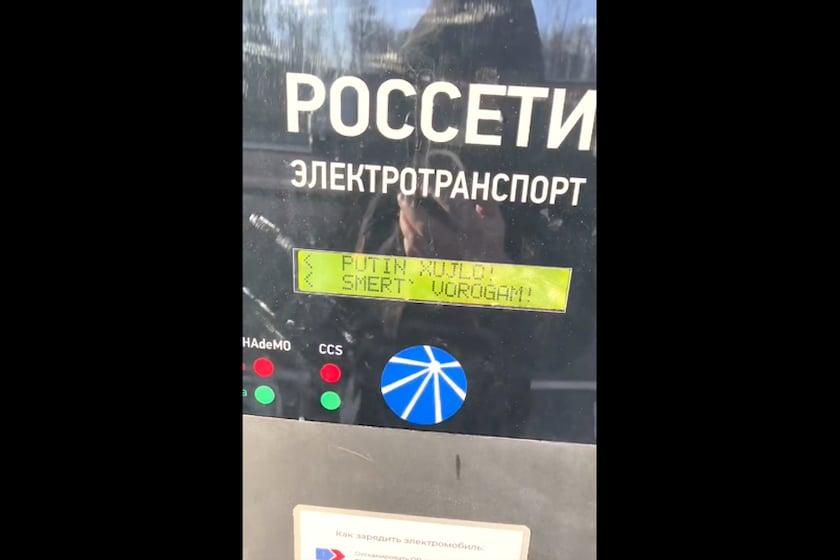 Russian EV owners just outside Moscow reported that a charging station operated by Россети, a Russian power company, was shutdown in an apparent hack as a video shows that it was displaying pro-Ukraine messages:

At times, the station’s display reads “Putin Xujlo,” which is a Ukrainian and Russian language saying that is often translated to “Putin is a dickhead” in English. It also displayed a “Glory to Ukraine” message.

The goal of these types of hacks affecting companies like Россети is to disrupt Russia in a non-violent way, as Ukraine is being violently disrupted by the Russian military.

In this case, it is affecting Russian EV owners who are being left in the cold without a charge. Hopefully, no one was actually in danger from this specific attack, and it was more of an inconvenience. During that inconvenience, those EV owners will maybe think about how some people in Ukraine are in a much worse situation because of decisions made by their government.

Though as I write this, I doubt that is what is happening in their minds.

Tags:  how to change oil in a smart car