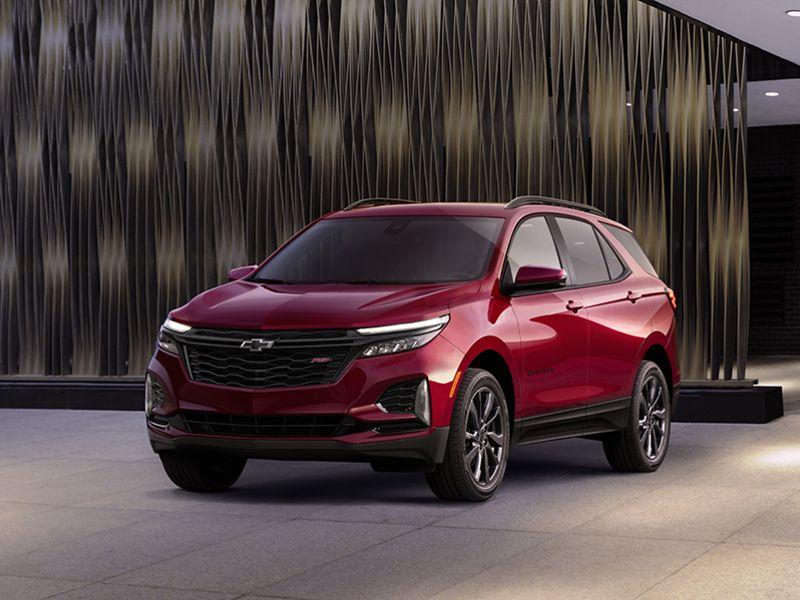 DETROIT — General Motors will temporarily stop offering heated seats, one of the most popular options among vehicle buyers, in many of its crossovers and all but the top-end trims of its full-size pickups starting next week because of the ongoing microchip shortage.

Affected vehicles also will not be built with ventilated seats or a heated steering wheel until chip supplies improve. But GM said it's able to reinstate three other features it previously eliminated to conserve chip supplies, including digital temperature displays in some pickups.

Starting as soon as Monday, heated and ventilated seats will no longer be installed on more than a dozen nameplates — including the Chevrolet Colorado, Blazer and Equinox and the GMC Canyon and Terrain — GM told dealers in a letter dated Friday. The features also will be eliminated on all Chevy Silverados and Traverses except High Country trims and all GMC Sierras and Acadias except Denalis.

Heated steering wheels will be eliminated from many of the same vehicles, as well as Chevy and GMC full-size SUVs, starting Nov. 22.

The changes are expected to remain in place through the 2022 model year. Buyers will receive credits of $150 to $500 as compensation, according to the letter, a copy of which was obtained by Automotive News. 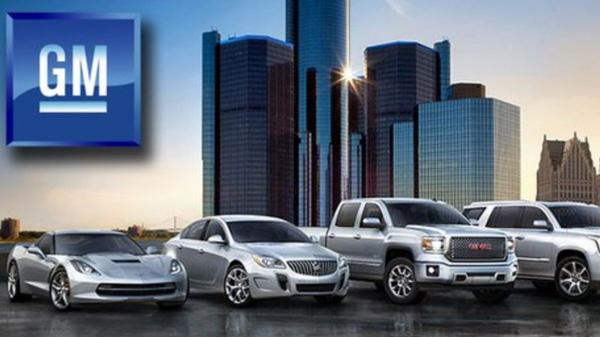 "Every effort was made to protect as much as possible," GM spokesman Sabin Blake said. "That's why only certain trims are impacted."

Heated seats are consumers' most-wanted vehicle feature, according to a study published this month by AutoPacific. Two-thirds of the 88,998 customers surveyed said they wanted heated seats in their next vehicle. Half of the respondents said they wanted ventilated seats, which was the ninth most popular feature.

Automakers industrywide have idled production lines and eliminated vehicle features this year because of the chip shortage. GM previously removed climate control digital temperature displays, side blind zone alert and Super Cruise driver-assist technology on certain 2022 nameplates, but those features are now available in response to "a better flow of semiconductors in our supply chain," the letter said.

GM has resumed regular production schedules at most of its North American assembly plants.

The automaker said it was exploring whether it could retrofit vehicles with heated and ventilated seats and heated steering wheels as parts become available.

"By taking these measures, it will enable continued production and delivery of inventory to help respond to the strong customer and dealer demand for all our products as the industry continues to rebound and strengthen," the letter said.

A limited number of affected vehicles already have been sold to customers who are awaiting delivery, Blake said. Dealers are responsible for contacting customers about sold orders immediately, according to the letter.

Tags:  how many seats in a smart car