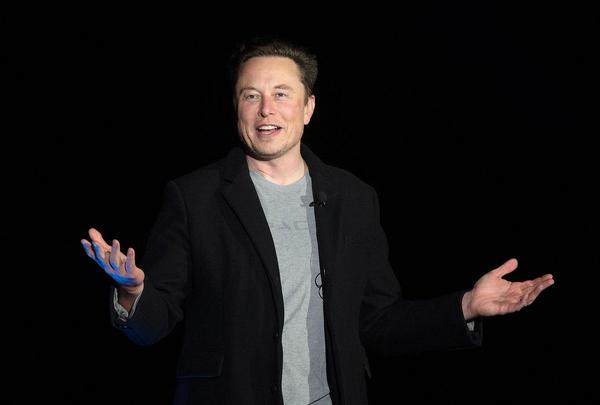 We apologize, but this video has failed to load. Try refreshing your browser, ortap here to see other videos from our team.

Asked by a Twitter follower on Saturday what the rationale was for recalling a feature called Boombox, which enabled people to play sounds through an external speaker of their vehicle, Tesla’s chief executive officer replied: “The fun police made us do it (sigh).” 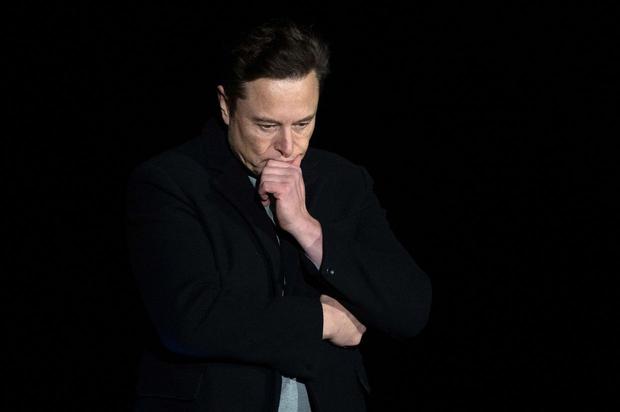 Tesla told NHTSA on February 4 that it would disable Boombox when its vehicles are in drive, neutral or reverse, to comply with a safety standard requiring electric cars to emit sounds that alert pedestrians. In its recall report, the company said NHTSA asked for information in January 2021 to investigate whether the feature complied with the safety standard. Tesla decided to conduct a voluntary recall after months of back-and-forth with the agency, according to the report.

Musk has repeatedly clashed with U.S. regulators, directing much of his ire at the U.S. Securities and Exchange Commission. He has said he does not respect the SEC and came up with derisive and profane plays on the agency’s initials since it charged him with securities fraud over his August 2018 claims about taking Tesla private.

Tags:  how to use azeroth autopilot classic