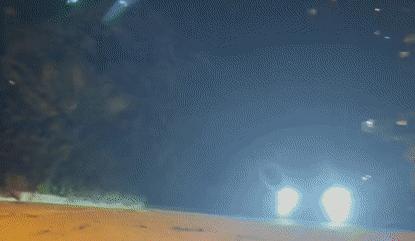 The case of the flying Tesla Model S that went viral this past weekend has taken a rather strange turn. After initially claiming to be the driver of the ill-fated vehicle, social media influencer Dominykas “Durte Dom” Zeglaitis has clarified that he actually lied about his involvement in the stunt. Zeglaitis explained his updated stance on the incident in a video uploaded on his personal YouTube channel.

As videos of the Model S’ dramatic jump went viral this past weekend, Zeglaitis shared several posts on TikTok, claiming that he was behind the wheel of the car. One TikTok video featured the influencer with the caption “I just crashed my new Tesla,” and in a follow-up clip, Zeglaitis called the insane Tesla jump “my stunt.” He also mocked the Los Angeles Police Department’s investigation on the matter. 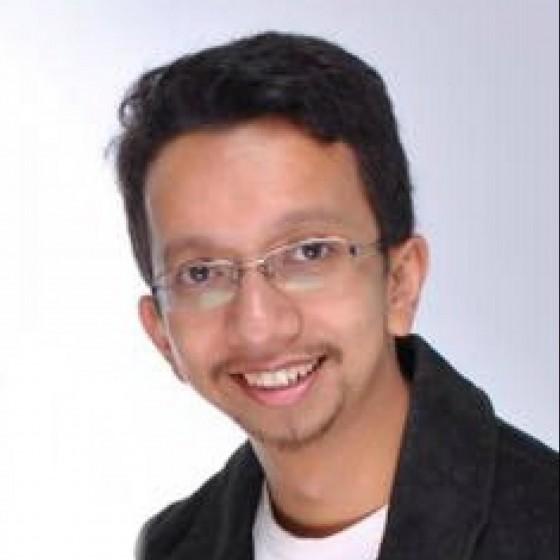 With the LAPD offering a $1,000 reward for information about the flying Tesla’s driver, and with Zeglaitis’ TikTok videos going viral, it did not take long before the police were directed towards the social media influencer. Zeglaitis was contacted by the police about his potential involvement in the incident, and he was also visited by the media. The TikTok personality opted to update his stance, stating that he simply edited himself into the video of the jumping Model S, which was pretty easy since he has a Tesla himself.

For now, Zeglaitis is firm on his denial of any involvement in the flying Tesla incident, though he is feeling some effects of the stunt. His TikTok account had since been banned following the spread of the flying Tesla video, and Zeglaitis noted that he had experienced a lot of criticism online. “You can’t believe everything you see on the internet. The media likes to capitalize on the downfall of public figures and if they don’t have a story to attack, they will create one,” Zeglaitis said. This is quite ironic considering that Zeglaitis was the one who inserted himself into the situation by claiming he was behind the stunt.

Alex Choi, who uploaded the video of the incident on his YouTube channel, has been supportive of Zeglaitis’ updated story, noting that the driver of the Model S was part of a meetup that he hosted earlier that night. Choi stated that he was not warned about the stunt, as the Model S’ driver pulled the jump without any warning. The YouTuber claimed that he does not know the driver of the ill-fated Model S, and it remains unclear if he is currently cooperating with the police to solve the case.

What is extremely unfortunate is the fact that the ill-fated, flying Tesla Model S was just rented from Enterprise. So far, it appears that the LAPD is yet to speak with the person who rented the Tesla. A victim of the stunt, Jordan Hook, whose Subaru SUV was damaged by the flying Model S, has also started a GoFundMe to help him replace his damaged vehicle. Both Zeglaitis and Choi have since donated to Hook’s fundraiser as of writing.

Don’t hesitate to contact us with news tips. Just send a message to [email protected] to give us a heads up.

Flying Tesla case takes new turn as man who claimed to be Model S’ driver denies involvementComments
Tags:  who is liable in a self-driving car accident