Explained: What are black boxes, and why are they important in a crash investigation? 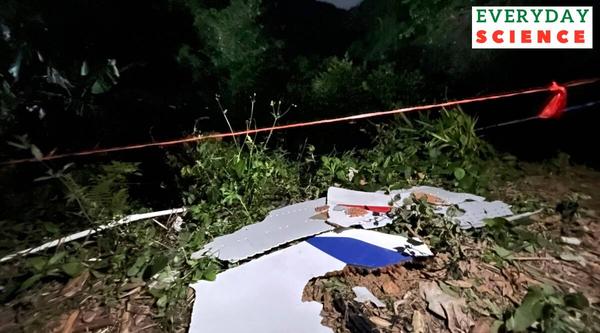 The China Eastern Airlines Boeing 737-800 virtually fell out of the sky on March 21 afternoon, plunging almost vertically from 29,100 feet to 7,850 feet in just over a minute, according to FlightRadar24 data.

Also Read |Explained: India’s own B-737 fleet, and what govt is doing in wake of China crash

These are two large metallic boxes containing recorders that are required to be kept on most aircraft, one in the front and the other in the rear. The recorders record the information about a flight, and help reconstruct the events leading to an aircraft accident.

The cockpit voice recorder (CVR) records radio transmissions and other sounds in the cockpit, such as conversations between the pilots, and engine noises. The flight data recorder (FDR) records more than 80 different types of information such as altitude, airspeed, flight heading, vertical acceleration, pitch, roll, autopilot status, etc.

Black boxes are mandatory on commercial flights. Their purpose on aircraft is not to establish legal liability, but to identify the causes of a mishap and, therefore, help to prevent adverse incidents in the future. 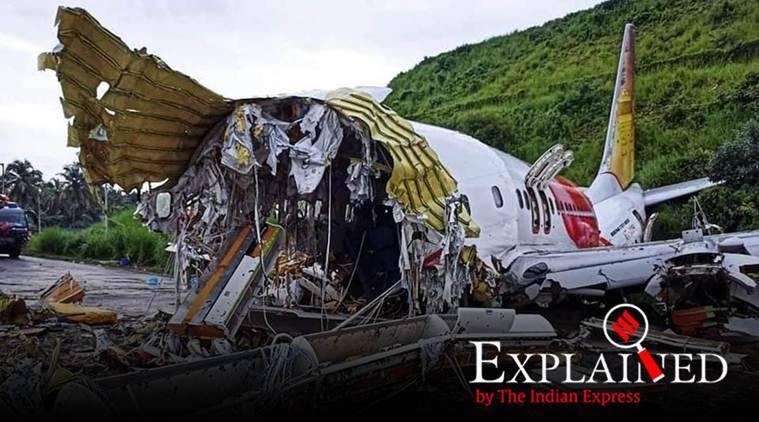 Black boxes are a blazing, high-visibility orange in colour, so that crews looking for them at a crash site have the best chance of finding them. It is not certain how they got their nickname, but recorders are today the holy grail that investigators seek in their quest for answers whenever there is an airline accident.

The use of black boxes dates back to the early 1950s, when, following plane crashes, investigators were unable to arrive at a conclusive cause for the accidents. An Australian scientist named David Warren is often credited with their invention.

In the initial days of the black box, a limited amount of data were recorded on wire or foil. Thereafter magnetic tape was used, and modern models contain solid state memory chips.

The recording devices, each weighing about 4.5 kg, are stored inside a unit that is generally made out of strong substances such as steel or titanium, and are insulated from extreme heat, cold or wetness. The FDR is located towards the tail end of the aircraft because that is usually where the impact of a crash is the least.

To make black boxes discoverable under water, they are equipped with a beacon that sends out ultrasound signals for 30 days.

It usually takes 10-15 days to analyse the data recovered from the black boxes. Meanwhile investigators look for other clues such as taking accounts from air traffic control personnel and recordings of the conversation between ATC and the pilots’ moments before the crash. This helps investigators understand if pilots were aware that they were in a situation that was headed to such an eventuality and if so, whether they had reported any problems regarding controlling the aircraft.

Interim reports are published after about a month, but they are often thin on information. Deeper investigations take longer, perhaps a year or more.

Tags:  when was autopilot invented