Everything you need to know about 'WandaVision' before it airs 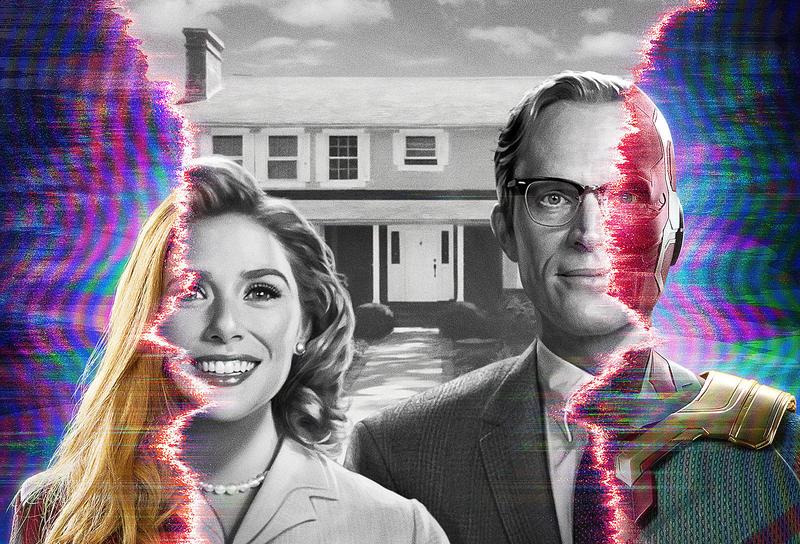 The Year of No Marvel is over. Welcome to the Year of Every Marvel, courtesy of Disney+.

Kicking off what will be months of back-to-back MCU projects on the streaming service is WandaVision, a trippy, sitcom-inspired show about two Avengers in a happy, made-for-TV paradise...or are they?

Disney is keeping most of the details about WandaVision close to the chest, but here's what you need to know about Wanda, Vision, and the state of the MCU before you watch. Let's take a look at the trailer, followed by a brief question and answer session.

When does WandaVision take place in the MCU timeline?

WandaVision takes place after the events of Avengers: Endgame, but we don’t know exactly how much time has passed since Wanda was snapped back to existence in the final third of that movie and the “now” of this new show. We also don’t know what year that may correspond to in the new MCU timeline.

Before Endgame, most Marvel movies with the exception of Captain America: The First Avenger and Captain Marvel took place roughly in the year they were released, but Endgame shocked audiences by writing in a five year time jump that set that movie in 2023. If WandaVision picks up after that, then the show should be set in late 2023 or 2024 (despite the trailers’ visual throwbacks to mid-late 20th century TV).

He did. Thanos yoinked the Mind Stone out of his head, destroyed his consciousness, and left his greying vibranium husk rotting in the Wakandan sunshine.

So why is he in a Disney+ show?

Great question! Nobody really knows. The dominant theories are that a grieving Wanda used her powers to bring Vision back to life or has used those same powers to create a false reality in which her robo-beau is alive, bound to her in holy matrimony, and really down with Leave it To Beaver roleplay. This is one of those “watch and find out” questions. 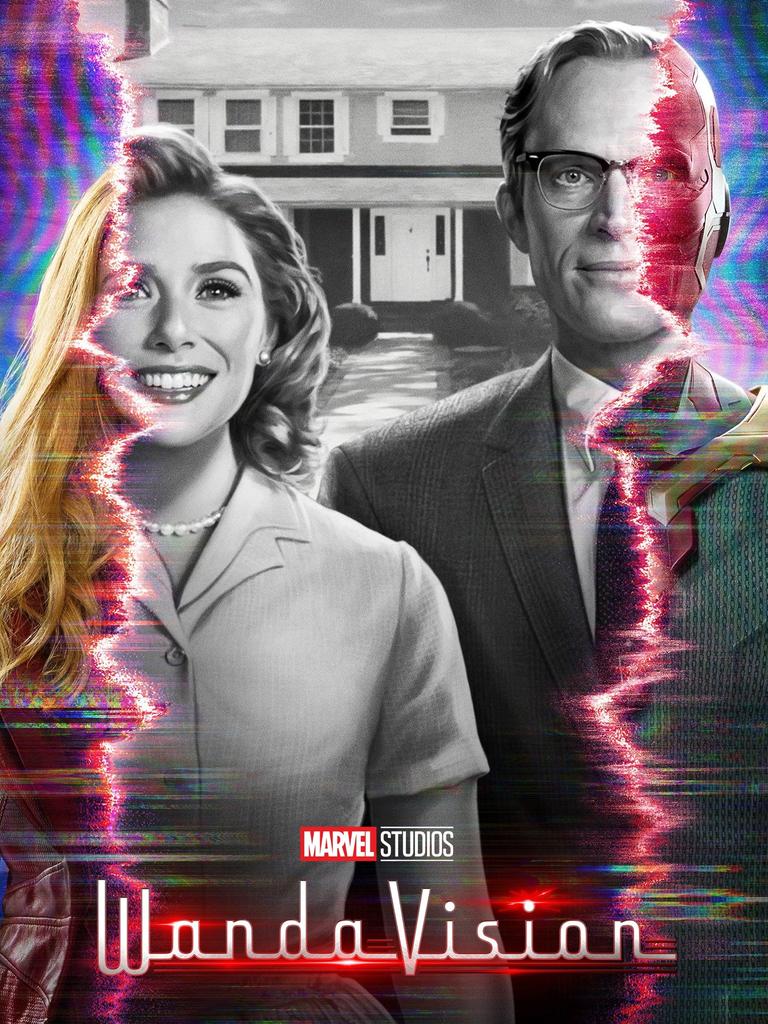 Yeah, what’s with all the black and white sitcom stuff anyway?

That would be great question number two. Trailers and interviews suggest that WandaVision's aesthetic comes from a desire to pay homage to different eras of sitcom television. The first episode was even filmed in black and white in front of a live studio audience, I Love Lucy style.

Knowing Marvel, there will likely be a plot reason for the channel changing and genre flipping. One theory suggests that Wanda's reality powers are somehow inspired by watching television, or some nefarious force is twisting her powers into creating a pocket world cruelly designed to resemble idyllic (and trope-laden) stories about families. Again, watch and find out.

Do I need to watch all the Marvel movies to understand WandaVision?

In the same Entertainment Weekly article quoted above, Feige said that non-MCU fans should be able to jump in and enjoy WandaVision’s story without knowing anything about the greater MCU. Jon Favreau said the same about The Mandalorian, Disney+’s other huge original TV show based on a massive, multiple film–spanning series, and that turned out to be true! It will be interesting to see how people who aren’t familiar with Marvel movies respond to WandaVision as a standalone.

If you’re not a huge Marvel fan but want to know what Wanda and Vision’s deals are, then there are four movies you need to watch. The first is Avengers: Age of Ultron, which introduces both Wanda and Vision to the series. Then watch Captain America: Civil War, which develops their relationship. Finally, there’s Avengers: Infinity War and Avengers: Endgame, which sets up the tragedy of Vision’s death and Wanda’s initial reaction to losing him.

If that seems like a lot of movies, you are going to hate when we do this kind of primer for Loki.

How many movies will I need to watch for…?

SEE ALSO:Where the surviving Avengers will probably go after 'Endgame'

That’s fine. Are there any other Marvel characters in WandaVision?

First up is Kat Dennings as Darcy Lewis, last seen in Thor: The Dark World. Darcy studied political science at the fictional Culver University, alma mater of Bruce Banner/The Hulk. We’re not sure what she’s doing in WandaVision, but a quick background glimpse of her in the trailers shows that she appears to be working with whatever suited-up agency has an interest in Wanda’s post-Endgame activities.

One time Jimmy sort of hoped Ant-Man was hitting on him. He was not.Credit: marvel studios

Next is Randall Park as Jimmy Woo, an ex-S.H.I.E.L.D. operative who was assigned to monitor Scott Lang/Ant-Man in Ant-Man and the Wasp. It’s possible Woo’s assignment has changed from keeping an eye on Ant-Man to looking out for Wanda.

*sniff* They grow up so fast.Credit: Marvel studios

Finally there is Teyonah Parris as Monica Rambeau, the grown-up daughter of Captain Marvel’s “gal” “pal” Maria Rambeau. Akira Akbar played young Monica in Captain Marvel, but since that movie takes place in the 90s that little girl is all grown up and ready to rock with more of that weird hero stuff her aunt Carol introduced her to.

And no, you shouldn’t have to watch Thor: The Dark World (seriously, don’t), Ant-Man and the Wasp (it’s fun!), or Captain Marvel (come on) to understand any of these characters.

Is WandaVision based on a particular Marvel comic run?

Going by the trailers, WandaVision appears to draw inspiration from two iconic Marvel stories: House of M and The Vision.

House of M is about Wanda having issues controlling her warping powers and accidentally remaking the world into a wish-fulfilling alternate reality where everyone gets their deepest wish. Wanda’s wish is for Vision to be alive and to have a normal life with him. It doesn’t go well for anyone.

The Vision is about uh...the Vision. But this time he loses his memory of being a hero and creates a synthezoid wife and kids to live with. That one’s really sad and messed up, but you see where the whole Wanda and Vision creating a “false” life for themselves is the common theme here.

Well, I’m sold. Where can I watch this and when?

WandaVision premieres on Disney+ January 15th. If this series follows the pattern of previous Disney+ originals, new episodes should drop at midnight PST, or 3am EST.

Thank you for this comprehensive guide. I’m looking forward to reading more of these.

You’re very welcome. Disney+ hasseveral more Marvel showspremiering this year, including The Falcon and The Winter Soldier in March, Loki in May, What If? this summer, Hawkeye at some point or other, and Ms. Marvel later this year.