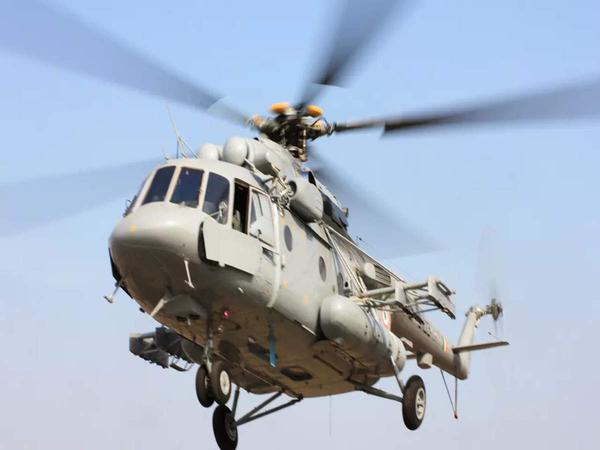 An Indian Air Force Mi-17V5 helicopter with Chief of Defence Staff Bipin Rawat onboard met with an accident near Coonoor in Tamil Nadu on Wednesday afternoon. Rawat, his wife, Madhulika, have died along with 11 others onboard, the IAF said in the evening. An inquiry has been ordered to look into the cause of the crash. Here’s what you need to know about the helicopter.

The Mi-17V5 medium-lifter can fly in any adverse conditions, in tropical and maritime climates and even in desert conditions. 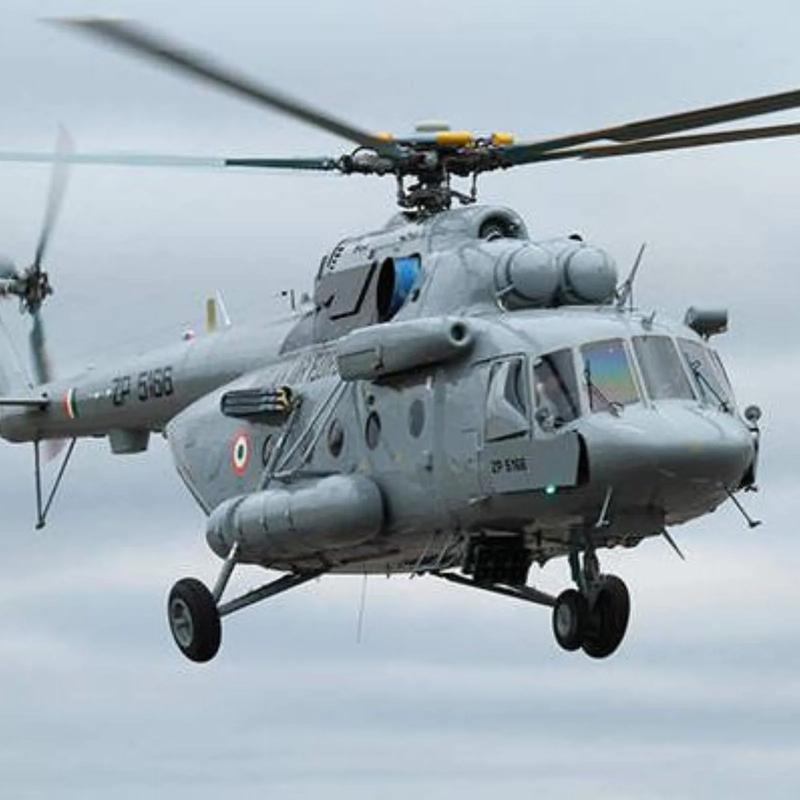 The helicopter is fitted with a starboard sliding door, parachute equipment, searchlight and emergency floatation system.

The maximum take-off weight of the Mi-17V5 helicopter is 13,000 kg, and can transport 36 armed soldiers internally.

It has a glass cockpit, which is fitted with multi-function displays, night vision equipment, onboard weather radar and an autopilot system.

The helicopter is armed with Shturm-V missiles, S-8 rockets, a 23mm machine gun, PKT machine guns and AKM submarine guns. The armament onboard allows to take on enemy personnel, armoured vehicles, land-based targets, and other targets.

The vital components of the helicopter are protected with armoured plates. The fuel tanks are filled with foam polyurethane to protect against explosions. It also has engine-exhaust infrared suppressors, a flares dispenser and a jammer.