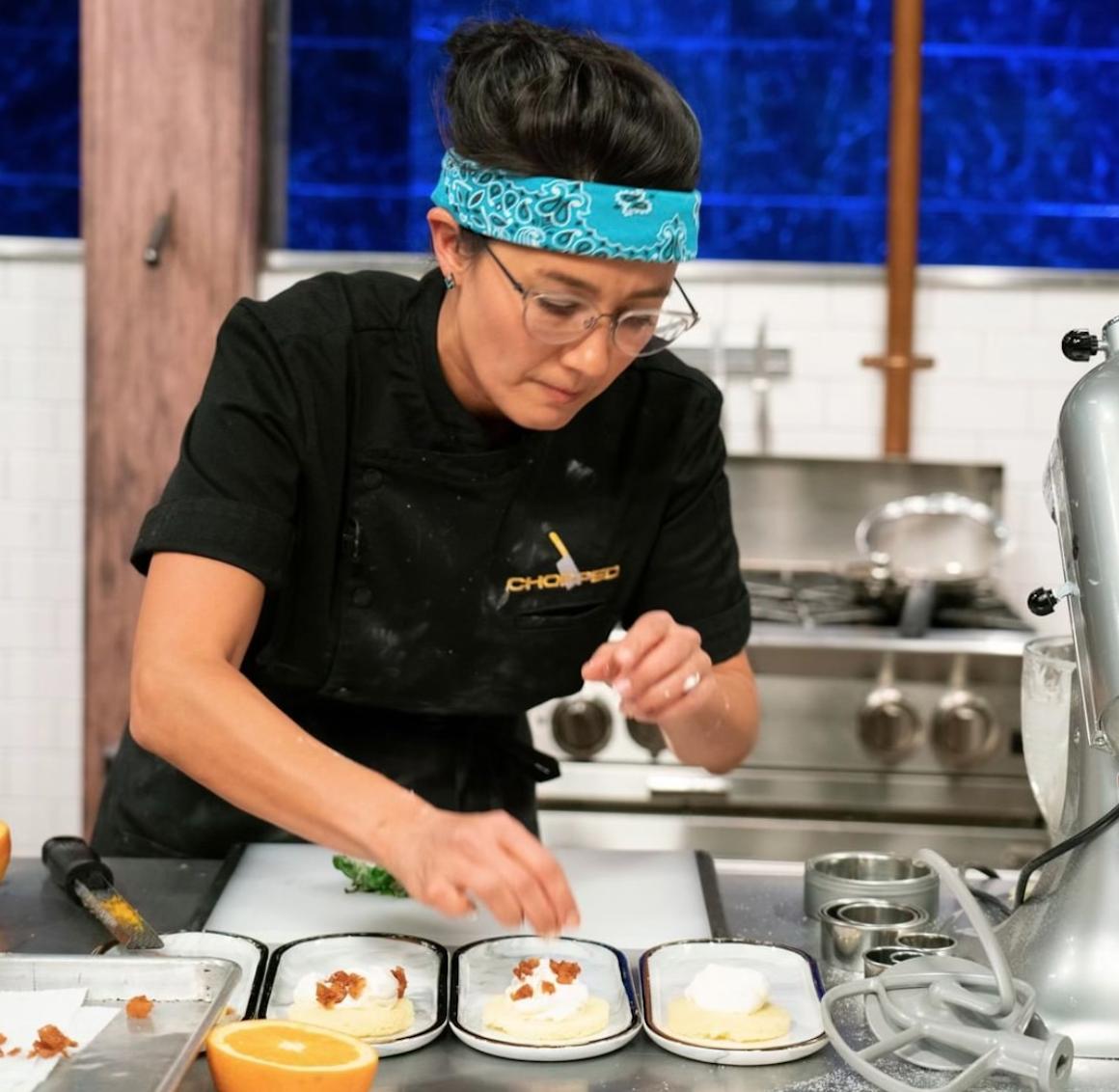 Chef Donna Lee never imagined she would participate in a reality cooking show, but then she got an Instagram direct message from “Chopped.” The show has been on the Food Network since 2009 and with almost 700 episodes, the series has found a system that sticks.

Four chefs are pitted against each other as they compete for a chance to win $10,000. There are three rounds: appetizer, entrée and dessert. The chefs are given a basket containing mystery ingredients and must create dishes that incorporate them. Each round usually lasts 20-30 minutes and then competitors are critiqued by the judges.

Lee, owner and founder of Chicago-based Brown Bag Seafood Co., has based her career on creating high-quality food on the takeout and delivery model.

Born and raised in Evanston, Lee has always been in the restaurant industry. She moved to Chicago and opened the first location of Brown Bag Seafood in 2014. The brand now has more than 10 locations, with expansions in Atlanta and soon, Charlotte, North Carolina.

Lee was scouted and began the interview process for “Chopped” last year and filmed her episode in October in Knoxville, Tennessee. Her episode did not air until March 15, so she had to keep it a secret that she was the $10,000 winner for almost six months.

Lee said she practiced before filming with friends and family members and brainstormed the themes of the mystery boxes. 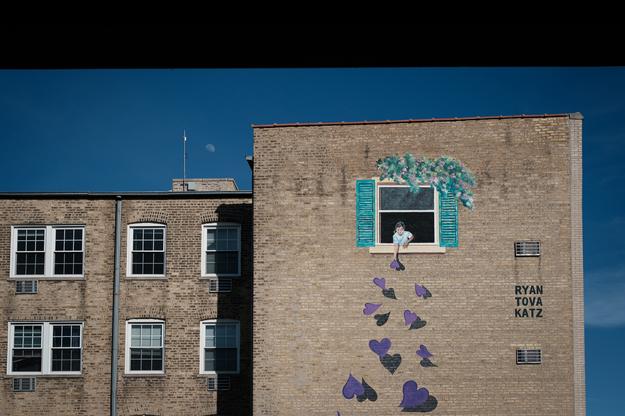 The competition and filming began at 6 a.m. and lasted long into the evening. While Lee has seen the show before, she said that cooking with dozens of cameras was a new experience.

“There are so many curveballs you are not necessarily expecting,” she said.

In the appetizer round, Lee used her mystery ingredient of Detroit-style pizza as croutons on a broccoli cobb salad. In the second round, she saw a familiar favorite of hers, branzino, which she created with a negroni sauce and peanuts and peppers from Kung Pao chicken.

For dessert, she made a sponge cake with the mystery ingredients being crème brûlée bubble tea, doughnuts and a McDonald’s apple pie.

“You’re just resting on what your autopilot subconscious tells you to do because you don’t have time to plan or think,” Lee said. “I knew it was going to be as mentally challenging as it was physically, so I tried to stay as calm as possible.”

Lee wore her blue bandanna while cooking, a staple at Brown Bag Seafood. She said when she won, she felt like she was winning for Brown Bag as well and will be using part of her winnings to give back to her team.

“It felt great to win because you are playing for your team,” she said. “For us at Brown Bag, the blue bandanna does really mean a lot to me personally and to our team. Every single person wears one every day and to be able to make them proud, I really wanted to win for them.”

Lee hosted a watch party the night her episode aired. Her episode of “Chopped” can be viewed on Amazon Prime or the Food Network channel.

Tags:  what does autopilot mean