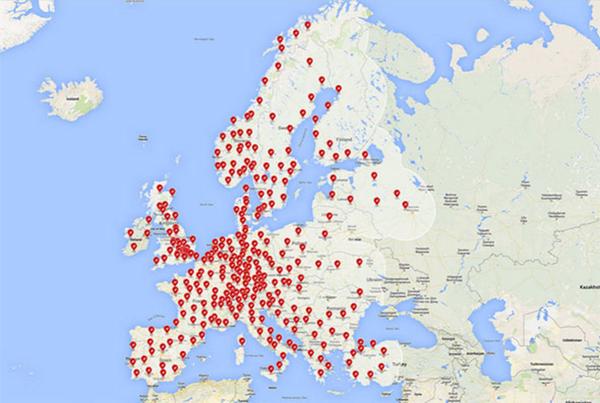 So many qualities (or perceived as such) that are part of the brand's DNA.

But if these trademarks are part of the sales pitch for a manufacturer that does not spend a penny on advertising or marketing, when a customer compares with the competition (still meager in the segment of the premium electric sedan), the purchasing decision is often made on another argument, the only one that is unique to the brand, and therefore unstoppable: its network of superchargers.

It is known, and fans repeat it over and over again: Tesla is one of the rare brands of electric cars with which they can go from one end of the country to the other under the same conditions as on board a thermal vehicle. And this essentially thanks to its network of superchargers, is particularly dense and exclusive to the brand.

A sledgehammer argument that would eclipse almost all the others, including that of autonomy, since, wherever you are, you are never far from a Tesla supercharger, the best remedy against the famous range anxiety that plagues electric motorists, long before the radius of action.

Elon Musk was right from the start: the development of the charging network will be the key for the success of his bet. A bit like Steve Jobs, Apple's(AAPL) - Get Apple Inc. Report founder, who understood that the success of the iPod would go through iTunes and that of the iPhone through the App Store. On one side the hardware, the “container”, on the other the “content”. In this case, with Tesla, electricity. 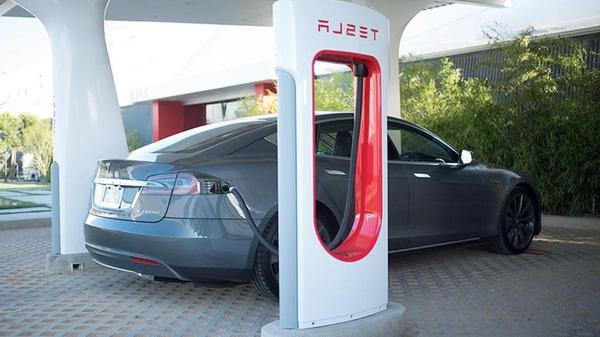 Times are changing, and it could be that this strong argument is not as stronger as it was. Of course, the network of Tesla charging stations still has a good head start, and the firm continues to develop it at pace, but not enough according to recent complaints from Tesla customers on social networks.

In a widely shared video on Twitter, a Tesla vehicle owner shows a long queue of Tesla car owners in front of a charging station. The images are reminiscent of those of traffic jam. The owner does not hesitate to express his exasperation.

"The very rare time as a Tesla owner I wish I could pay $6/gallon for gas and be on my way. We need more super chargers @elonmusk," wrote the Tesla customer

"Working on it," Musk responded without further details.

Many commenters added their voice to that of the author of the video, asking for more superchargers.

"Love my Tesla but definitely need more super chargers because we know the US government won’t add them," one user said.

"Not the only Tesla owner wishing he could pay for gas," another commented.

Tesla claims to have a network of more than 30,000 superchargers around the world. They are located on major routes near convenient amenities. Superchargers can add up to 200 miles of range in just 15 minutes.

"The goal of the Supercharger network is to enable freedom of travel for Tesla owners at a fraction of the cost of gasoline. Reduce your cost per mile and never pay for gas again," Tesla said on its website.

Tags:  what autopilot hardware do i have