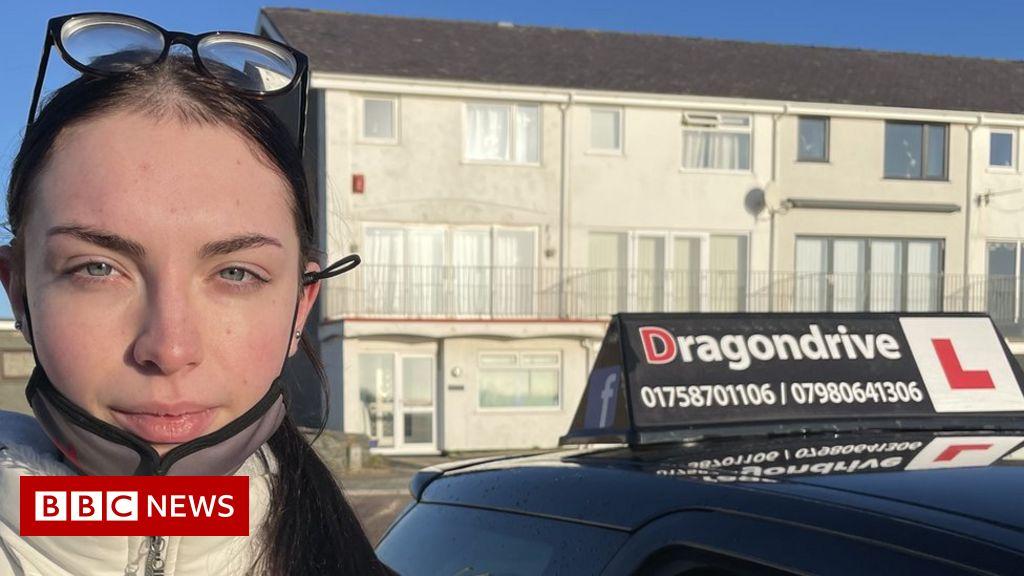 A chronic shortage of examiners and instructors is adding to an already lengthy wait caused by Covid lockdowns and restrictions. So much so, in fact, that some learners are even facing an eight-hour round trip for their test.

The Driver and Vehicle Standards Agency (DVSA), which is the government department responsible for driving tests, is trying to recruit 300 examiners, the BBC reports.

It is also offering learners tests on weekends and bank holidays, and calling on recently retired examiners to return to the profession in an effort to ease the backlog.

One learner discovered she could not book a test at her nearest driving centre for 10 months, meaning she would have to travel almost 80 miles for the 40-minute assessment if she wanted to take it any sooner.

Meanwhile, some driving instructors have said this is the worst crisis they have seen throughout their careers. 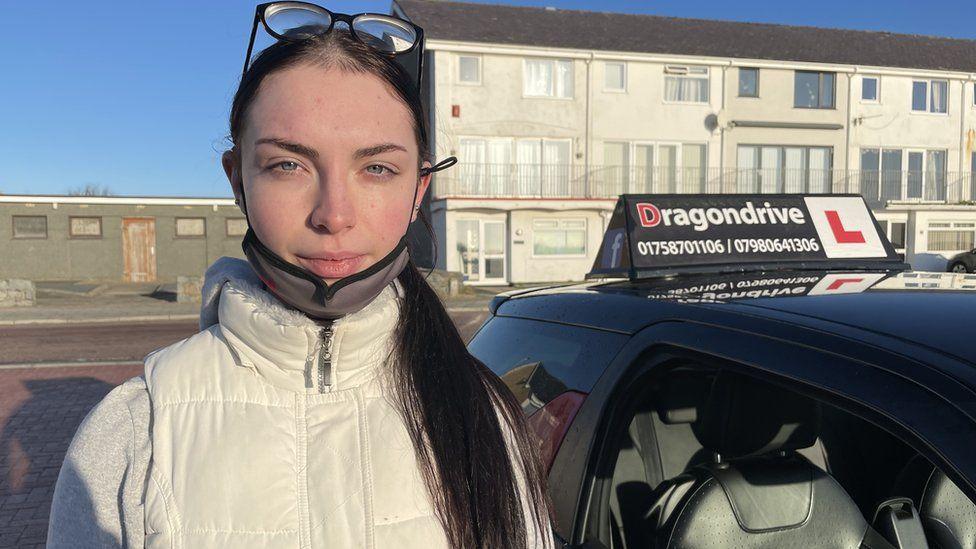 Steven Jones, of Pwllheli-based Dragon Drive, told the BBC: "It's really bad, we are looking at tests in this area nine or 10 months away.

Part of the problem is that many examiners are leaving the profession to become HGV drivers for better pay, the PCS Union claims.

Spokesperson Paul Martin said: "If the DVSA were able to offer a little bit more security in terms of contracts and the salary was competitive, that would have a positive impact overall, with people being able to get driving tests."

While testing is now getting back closer to pre-pandemic levels, the mammoth waiting list means drivers have a long delay before they can even think about tearing up their L-plates. This puts huge pressure on them to pass when they do finally take their test.

The DVSA’s chief executive Loveday Ryder said: “We are doing all we can to provide as many tests as possible so we can get our services back to normal.”

Tags:  can you use a smart car for driving test