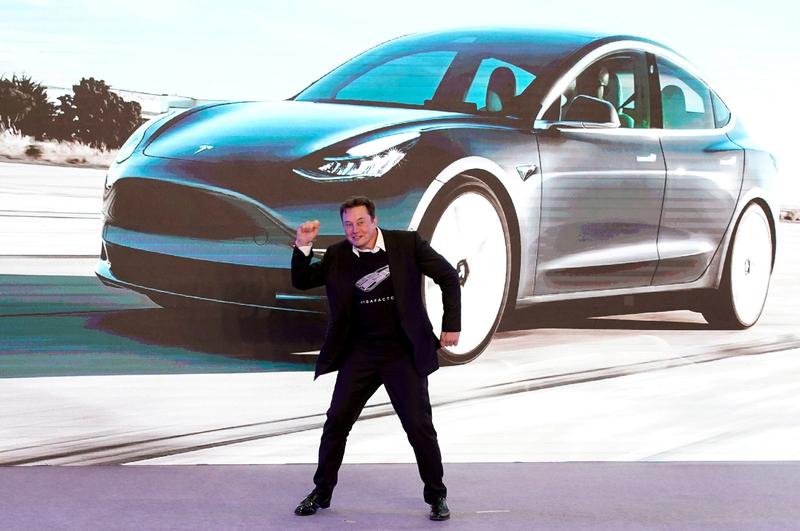 Loud music played as 30 customers and their families got their first glimpse of their shiny new vehicles through a twinkling, neon-lit Tesla-branded tunnel, cheering and cheering as Tesla Chief Executive Musk danced and joked with the fans.

“It’s a great day for the factory,” Musk said, describing it as “another step towards a sustainable future.”

Musk said Tesla is likely to launch a test version of its new Full Self-Driving software in Europe, possibly next year depending on regulatory approval.

“It’s quite difficult to drive fully autonomously in Europe,” he told factory workers on Tuesday, saying there was still a lot of work to be done to deal with tricky driving situations in Europe, where the roads vary greatly from country to country.

Although German Chancellor Olaf Scholz, who also attended the event, hailed the gigafactory as the future of the auto industry, it was met with opposition and some environmental activists blocked entrance to the plant while displaying banners announcing its high water consumption.

Two protesters abseiled from a highway sign near the factory, blocking traffic for hours after the event.

Musk had hoped to start production at the factory eight months ago, but licensing delays and local concerns about the factory’s environmental impact have delayed the process.

Tesla was forced to fulfill European orders from Shanghai while awaiting its German license, adding to logistics costs at a time when it grappled with industry-wide chip shortages and other disruptions. of the supply chain.

It got the final green light from local authorities on March 4 to start production in Germany, provided it meets conditions ranging from its water use to air pollution controls. 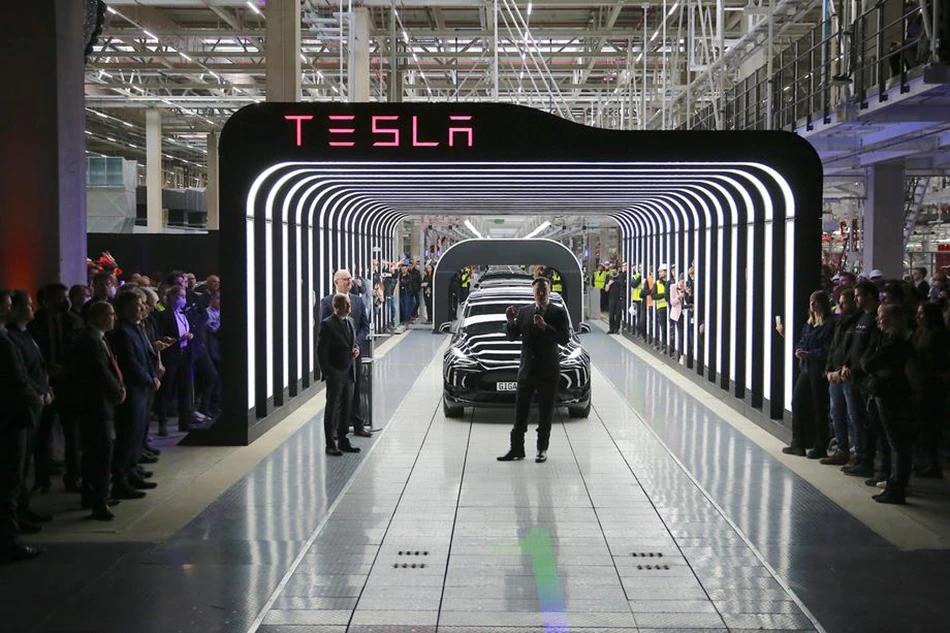 The plant’s opening came on the same day the top US securities regulator urged a federal judge not to let Musk back out of a deal requiring his use of Twitter to be monitored.

Tesla shares ended up 7.9% at their highest level in more than two months on Tuesday.

The new owners received the Model Y Performance configuration, a vehicle costing 63,990 euros (about Rs. 53.58 lakh) with a range of 514 km (320 miles), Tesla said, adding that the new factory orders could be delivered from April.

At full capacity, the plant will produce 500,000 cars a year, more than the 450,000 battery-electric vehicles its German rival Volkswagen sold globally in 2021.

It will also eventually generate 50 gigawatt hours (GWh) of battery power, surpassing all other power plants in Germany. Tesla is expected to initially import batteries from China for its German-made Model Y before starting local battery production.

Musk said Tuesday that battery production will be a “challenge” next year and will be “the limiting factor” in years to come as Tesla aims to aggressively ramp up vehicle production.

For now, Volkswagen is still on the right track in the race to electrify the European fleet, with a market share of 25% compared to 13% for Tesla. Musk said ramping up production would take longer than the two years it took to build the factory.

Volkswagen, which has received 95,000 orders for electric vehicles in Europe this year, is planning a new €2 billion (about Rs 16,771 crore) electric vehicle factory alongside its existing facility in Wolfsburg and six factories in batteries across Europe.

But its schedule is behind Tesla’s, with the electric vehicle factory opening in 2026 and the first battery factory in 2023.

Tags:  will self driving cars require a license