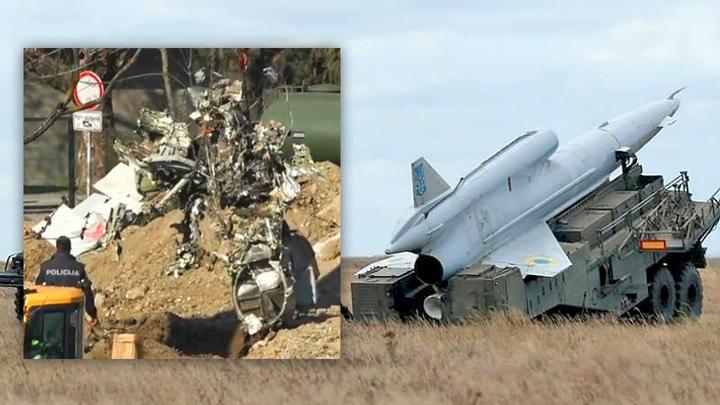 It's hoped that whatever explosive was onboard, as well as other features that can be reconstructed from the wreckage, can be identified, which could provide a better idea of who launched the drone—Ukraine or Russia. Onboard navigational data from the aircraft's relatively primitive autopilot systems could also help give some answers as to if the drone had malfunctioned or if it was sent into NATO airspace—apparently armed with a bomb—on purpose. 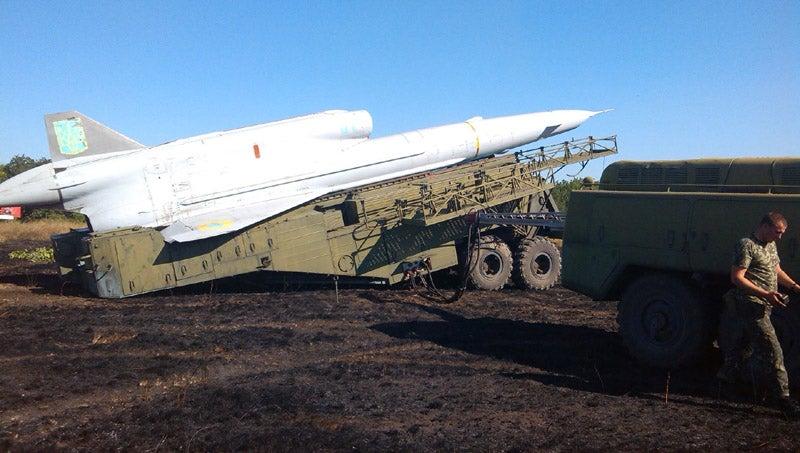 If the drone was modified to carry a warhead, its presence in NATO airspace and its crash landing in Croatia is all that much more concerning. Then again, if it was on a one-way trip, why would it have been equipped with its parachutes for recovery? The bomb revelation is also puzzling. If the reconnaissance gear was pulled from the airframe, it's possible a warhead could have replaced it, but hanging a weapon off the bottom of the aircraft would be problematic. It's also worth noting that the Tu-141 is launched via a rocket booster. Maybe it didn't detach and that spent booster is being confused with a bomb.

There is also the question of another Tu-141 that supposedly crashed in Crimea just a day or so after the incident in Zagreb. That example was clearly painted with the Russian red star on its tail. Reports from the crash site in Zagreb and subsequent imagery show the aircraft wearing an identical red star on its tail. So, are these Russian aircraft that have been pulled out of storage for use as decoys or as crude cruise missiles for this conflict, or do they belong to Ukraine? It would be hardly surprising if Ukraine converted some of these old drones into vengence weapons aimed at hitting the Russian military behind its own lines.

Some have posited that the Ukrainian logos applied to the relatively ancient drones just dissolve in the high heat of these crashes, leaving the original red stars painted beneath them dating back from the Soviet days visible. Photographic evidence (seen in the tweets embedded below) points to this being a real possibility.

Tags:  do fighter planes have autopilot