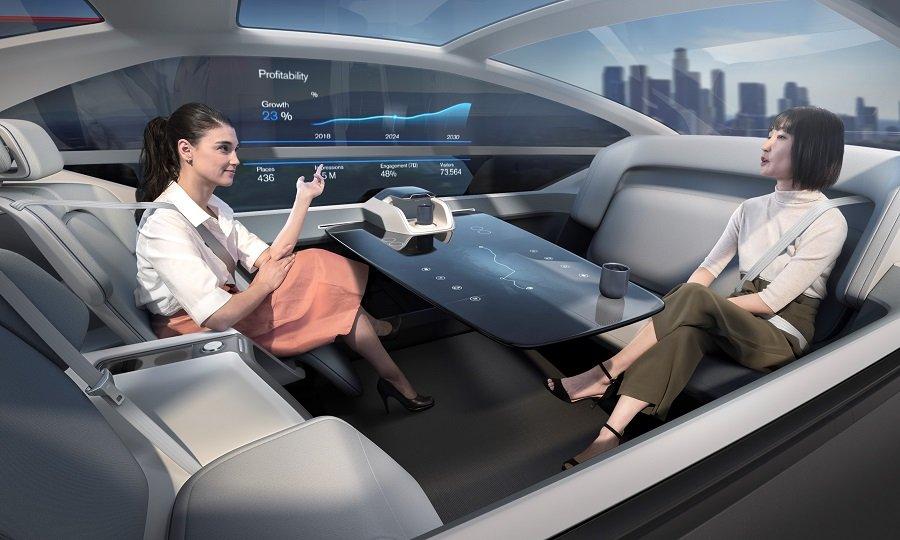 A new study from AutoPacific released on Thursday said most drivers are not ready to fully trust autonomous vehicles yet. 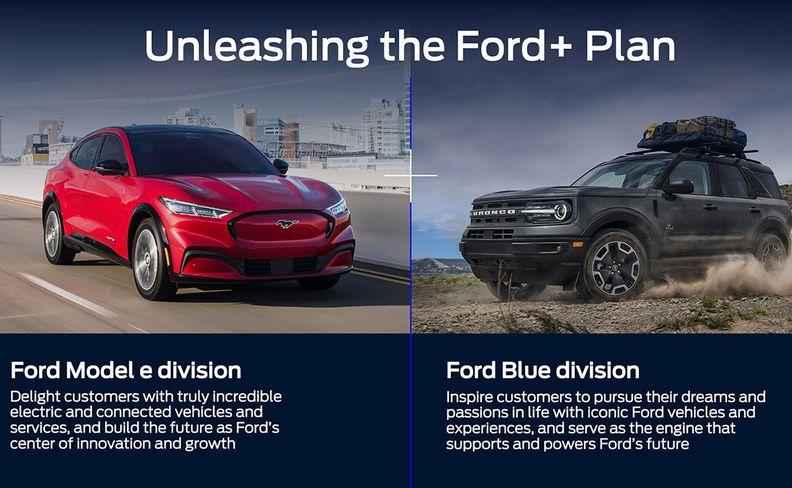 The research and consulting firm surveyed 600 licensed drivers ages 18 to 80 throughout the U.S., asking their thoughts on the future of self-driving cars.

Currently, there are no completely automated vehicles available for public purchase.

"This is technology that most consumers are going to need to see and experience for several years before becoming comfortable," Ed Kim, president and chief analyst of AutoPacific, said in a press release. "It's different than any other automotive technology that's currently out there in that you'd be truly putting your vehicle in control of the drive 100 percent."

The study also found that age played a major role in determining trust. Forty percent of drivers 18 to 29 said they would trust these vehicles, vs. only 18 percent of those 60 and older.

When asked about which brands they trusted to develop these vehicles in the future, the participants ranked Tesla as the most trustworthy. Toyota and BMW placed second and third, respectively, although among the younger demographic, Apple was the second most trusted brand.

Tags:  are most self driving cars electric