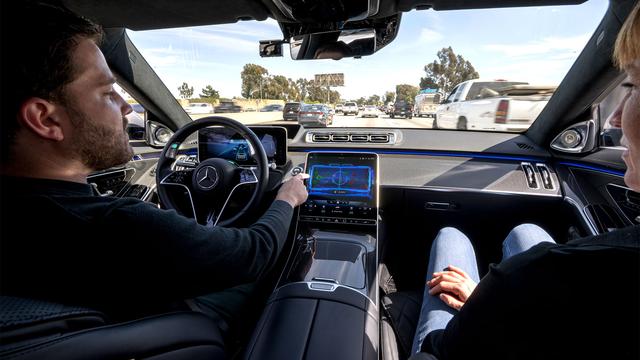 When drivers of Mercedes vehicles equipped with Drive Pilot turn on the company’s advanced driver assistance system, they are no longer legally liable for the car’s operation. If the car crashes, Mercedes will take responsibility.

That’s a distinction that the German automaker hopes will help it gain an advantage in the realm of autonomous mobility. The field has been notable for its controversies but with that, the manufacturer is hoping to start rolling its system out in a number of countries and in several U.S. states.

“By the end of last year, we were the first [automaker] to get international certification for a Level 3 system,” Gregor Kugelmann, Drive Pilot senior development manager, recently told Road & Track. “We’re aiming to get that for California and Nevada by the end of this year, and we’re checking a lot of other states as well.” 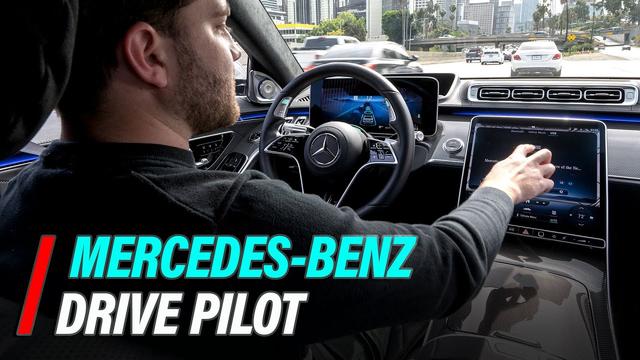 The automaker expects Nevada to be an autonomous technology leader in the U.S. so it hopes that by following its laws and then working with other state governments, it can deploy Drive Pilot in more and more jurisdictions. Accepting liability for its advanced driver assistance systems will also help convince legislators to approve Drive Pilot. The subject of legal liability is a big one and in January a Tesla driver was charged with manslaughter after his vehicle ran a red light and collided with another vehicle while Autopilot was engaged, killing two people.

Tesla’s deployment of advanced driver assistance systems, which are officially Level 2 or Level 2+ systems, have drawn criticism for bearing names that encourage users to believe they can do more than they’re supposed to. Other experts in the field have accused Tesla of deceiving regulators and attempting to test higher-level autonomous technology on public roads without regulatory approval.

That has allowed the company to push more technology but has also drawn criticism from legislators and regulators alike.

Mercedes’ commitment, on the other hand, means that it is being much more cautious and imposing many more limitations on Drive Pilot. The system can only be engaged at speeds of less than 40 mph (60 km/h in Germany) on limited-access divided highways with no stoplights, roundabouts, or other traffic control systems, and no construction zones. It will also only work on highways that Mercedes has mapped and only during the day when the weather is nice.

All of that means, though, that the system can be confident that it will give users plenty of warning (10 seconds) before handing the controls back over to them and will operate safely enough for drivers to take their hands, and their focus, off the road.

The system won’t allow the driver to sleep but it does mean that, in Germany, users can legally use their smartphone behind the wheel when Drive Pilot is engaged.