BMW Could Debut Game-Changing Tech in the Next Few Years 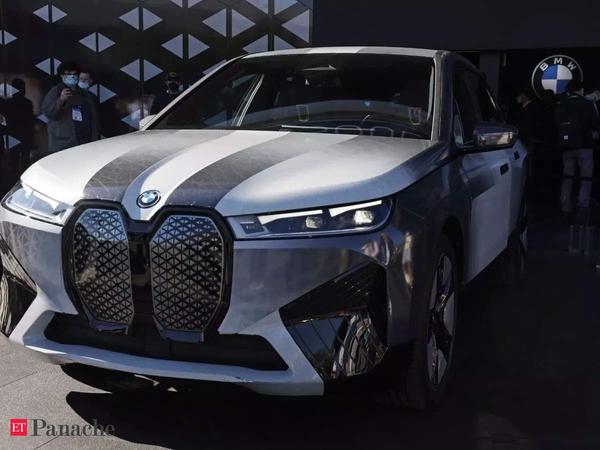 What, you may ask, is Level 3 self-driving? Well, most new cars employ Level 1 self-driving systems. The system controls either the car's highway speed (adaptive cruise control) or direction (lane-centering). The best current systems are Level 2, which can control both the speed and direction of the vehicle on the highway. We're even seeing companies like GM with Super Cruise incorporate Level 2-plus features, like automatic lane changes.

Related StoriesSelf-Driving Cars? They’re Not Here...YetThe Best Cars You Can Buy in 2022 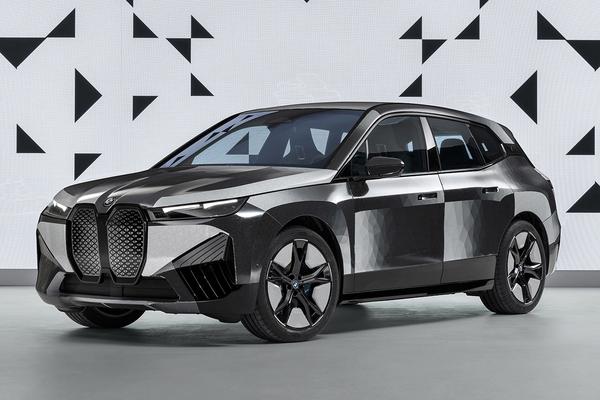 All of those systems, however, only operate with the full attention of the driver; Super Cruise disengages if the car catches you not paying attention. BMW incorporating Level 3 would be a major leap forward: Level 3 allows drivers to divert their attention from the road, but still take over if needed.

It's been tricky for automakers to get to Level 3 — and for authorities to regulate it. It's never been entirely clear how it's fair on the driver to disengage but have to re-engage at a moment's notice. Manufacturers are also finding it's not a direct leap from Level 3 technology to Level 4, where the driver never needs to worry about taking control — which would permit companies to automate things like taxi services and long-haul trucking.

But Level 3 is also the threshold where self-driving becomes a real value-add for the customer (and something they will be willing to pay a premium for). Instead of being mildly less fatigued from not holding the wheel, the driver could recover time by catching up on work emails.

If BMW gets Level 3 technology, it may end up in some American cars. Reports have BMW collaborating with Stellantis on Level 3 self-driving to debut the technology in 2024.

This content is created and maintained by a third party, and imported onto this page to help users provide their email addresses. You may be able to find more information about this and similar content at piano.io
Tags:  does bmw have self driving cars