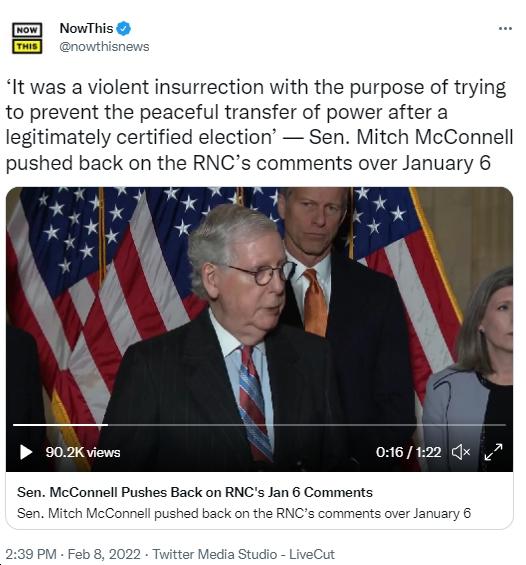 BLACKSBURG — The deadly shooting that occurred downtown this past Friday night was another instance of an ongoing gun violence and street crime problem that has troubled Roanoke and unfortunately spilled into the city’s neighboring areas, said town Mayor Leslie Hager-Smith.

Hager-Smith addressed the incident that claimed the life of a Patrick Henry High School student and football player and wounded four others — including a Virginia Tech student — in both interviews and a statement that she delivered during a town council meeting Tuesday night.

Hager-Smith said over the past few days she has had conversations with Sen. Tim Kaine, D-Virginia, Tech President Tim Sands, Radford Mayor David Horton and Roanoke Mayor Sherman Lea. She also said before Tuesday’s meeting that she plans to soon meet with Horton and Roanoke Councilman Joe Cobb to discuss the underlying issue behind this past weekend’s incident.

“Let this be a rallying cry for all the communities in this region, large and small, to confront the abomination of gun violence and street crime that seems to be overtaking our country,” the mayor said. “When our neighbors’ children are unsafe, our own children are at risk. When our neighbors are hurting, we are hurt, as well.”

Hager-Smith spoke on the recent incident in general, including voicing praise for the numerous public safety agencies that responded to the shooting and assisted in the case’s investigation.

As of Tuesday, two men, each of Roanoke, have been charged in connection to the fatal shooting.

While Blacksburg and Montgomery County deal with fewer overall amounts of gun violence than Roanoke, the incident still evoked painful memories for the college town. Many on social media over the past several days both directly and indirectly referenced the April 16, 2007, shooting at Virginia Tech.

Montgomery County Commonwealth’s Attorney Mary Pettitt said this past weekend that investigators believe the shooting occurred just outside the Melody Hookah Lounge at 109 North Main St., which is just a few blocks away from Tech’s campus.

The incident also led many to raise questions about the town’s communication of the case Saturday.

While the town sent out a pair of statements early Saturday morning about a shooting and an ongoing investigation, it wasn’t until approximately 20 hours after the incident that the Blacksburg police announced that there was an armed and dangerous suspect at large.

Tech, roughly two hours before the town’s first statement, directed people on campus to shelter in place. The university lifted its secure-in-place warning shortly after 3 a.m.

Still, Hager-Smith and a few other town officials pushed back against criticism of Blacksburg’s communication this past weekend.

Hager-Smith said the first statement after 2 a.m. informed people that there were shots downtown; multiple people went to the hospital; and multiple law enforcement agencies were assisting with the case.

“Then, it follows by saying it’s an ongoing investigation,” she wrote in an email. “So, not sure what people wanted to hear unless it was to tell them that everything was over and the ‘bad guys’ were off the scene — which the police could not responsibly do.”

Blacksburg Town Manager Marc Verniel echoed some of the mayor’s points in response to questions about which factors went into the town’s actions early Saturday and about whether the response was satisfactory.

“The town and Virginia Tech worked together seamlessly to get out timely and factual information, using a variety of media, to the public about the violent crime that had occurred,” Verniel wrote in an email. “I see no reason to revisit those decisions.”

Verniel praised the response of the multiple agencies Tuesday night, including the work in the apprehension of the first suspect within 24 hours. 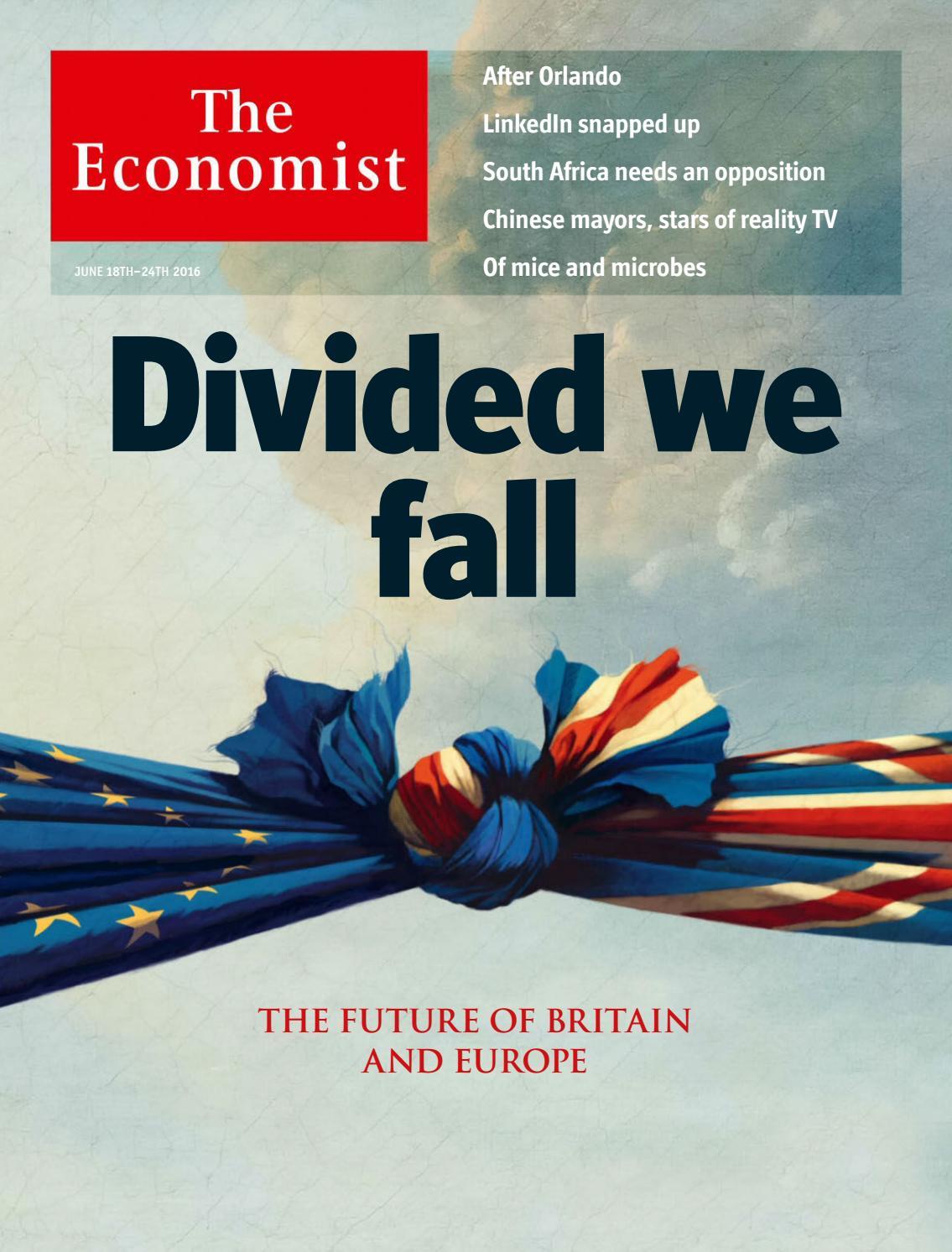 “It truly was a team effort,” Verniel told council members.

During her speech, Hager-Smith said the recent incident should “jolt” the community back to the reality that it’s not immune to horrific violence.

“We’ve felt this incredible pain before, and we once again grieve with those who’ve lost a loved one,” she said. “We will rally behind those who were injured and need our support. We will continue to be a strong and vibrant community that will open its doors to all who wish to visit or reside here. Violence can not take that away from us.”

When told that Hager-Smith commented that the incident “was spillover from a city that is much more emblematic of what is happening just now nationally,” Lea, Roanoke’s mayor, did not disagree.

“She’s correct from the standpoint that gun violence is not only a Roanoke problem. A matter of factor most urban cities are dealing with some sort of gun violence and I have said continually it’s a societal problem right now,” Lea said. However, the Blacksburg incident shows that gun violence “is moving throughout the Commonwealth and throughout this country” as it spreads from urban areas to rural communities, Lea said.

“Blacksburg is no different from any of them,” he said.

Lea mentioned that police in South Boston, a community of 7,500 in Halifax County, on Monday night announced a search for a suspect in a fatal shooting that took place Monday morning.

Hager-Smith pointed to Radford being another neighboring area that’s experienced some of the spillover crime and referenced New York Mayor Eric Adams’ recent comments on the violent crime problem.

Gun homicides in the United States totaled 19,384 in 2020, the highest since 1968, according the Pew Research Center, which based its report this month on data from the Centers for Disease Control and Prevention. The 2020 gun homicide count was 34% higher than the year before and 49% higher than five years before, Pew said.

In Roanoke, there were a total of 67 assaults and homicides in 2021 that involved gunfire, according to the city police. There have been 10 such incidents so far in 2022.

Blacksburg statistics were not immediately available.

Cobb, the Roanoke councilman, is a leading voice on anti-violence initiatives. He said he wished there were simple solutions.

“One of the challenges — and realities — is people are choosing to resolve their conflicts by picking up guns and shooting each other and killing each other,” he said. “If there is a way that we can stop that, if we can know that in advance, that we can interrupt that, let’s do it. But that’s going to be incumbent on the community, on people who know something is happening to be able to report it, to call the police.”

Turning his attention back to Roanoke, Lea said the gun violence is “predominantly in Northwest, but I’ve always said, ‘Roanoke, don’t think it’s going to stop here.’ If we don’t get a handle on this, it’s going to move, it’s going to spread to other areas.”

Speaking of the Blacksburg incident, Lea said, “I’m so sorry that that happened.”

Stay up-to-date on the latest in local and national government and political topics with our newsletter.

* I understand and agree that registration on or use of this site constitutes agreement to its user agreement and privacy policy.

Email notifications are only sent once a day, and only if there are new matching items.