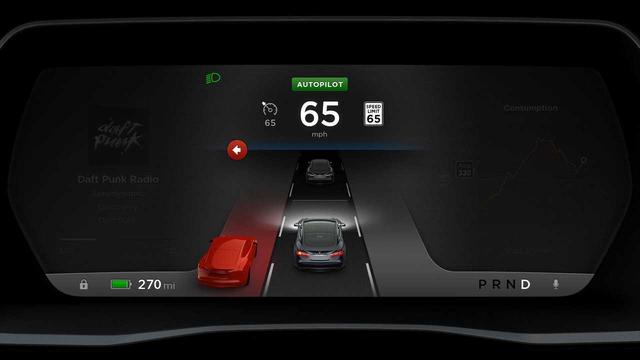 Germany’s Federal Transport Authority (Kraftfahrt-Bundesamt, or KBA for short) is reportedly putting Tesla under investigation for its Autopilot semi-autonomous driving system, specifically for the automatic lane change function. The institution is now considering whether or not Autopilot will be legal for use on Europe’s roads.

The source article by Stern provides no additional information at this time, but it does say that the KBA’s investigation could have been prompted by the one launched in the US by the National Highway Traffic Safety Administration. The NHTSA is investigating Tesla’s Full Self-Driving (FSD) Beta, although the problem here seems to be more the idea that unfinished software is being used by untrained Tesla owners, instead of the company’s own test drivers. 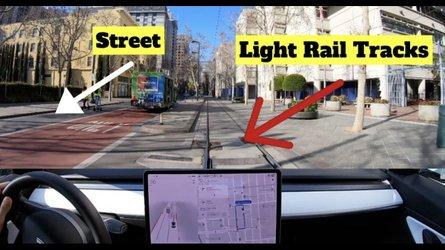 We don’t yet know what the KBA’s issue with Autopilot and the automatic lane change function is, but Tesla is not the only automaker to offer this feature. Mercedes-Benz, Porsche and Volvo are just some of the other manufacturers today selling cars that can change lanes on their own, although just like in a Tesla, the driver still has to initiate the maneuver by indicating in the direction of the lane change when the vehicle has its adaptive cruise control system enabled.

It’s worth noting that the KBA may be based in Germany, but its decisions have an effect on laws passed for the entire European Union. For this matter it has contacted not only Tesla, but also the Dutch vehicle registration authority (RDW) through which all Teslas were validated for use in Europe.

This could force Tesla to change its plans to eventually offer FSD in Europe. In fact, it will probably reach Chinese roads first, according to some reports.