Are Smart Cars Safe and Economical or Just Small? 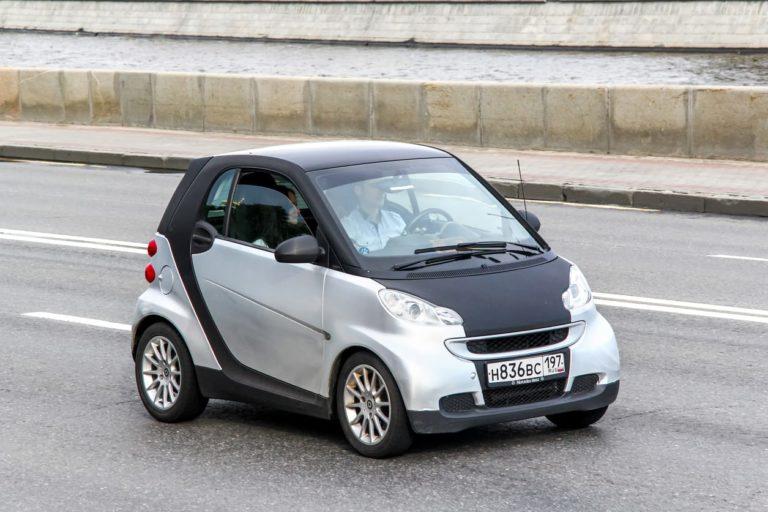 Parking them is easy, but do smart cars offer enough bang for the buck?

Larry West is an award-winning environmental journalist and writer. He won the Edward J. Meeman Award for Environmental Reporting.

Originally the brainchild of Lebanese-born entrepreneur/inventor Nicolas Hayek (1928–2010) of Swatch watch fame, Smart cars are designed to be small, fuel-efficient, environmentally responsible, and easy to park—the ultimate in-city vehicle. Back in 1994, Hayek and Swatch signed on with Daimler-Benz (the German maker of the venerable Mercedes line of cars, now Daimler AG) to develop the unique vehicle. The company name Smart is derived from a combination of the words Swatch, Mercedes, and “art.” 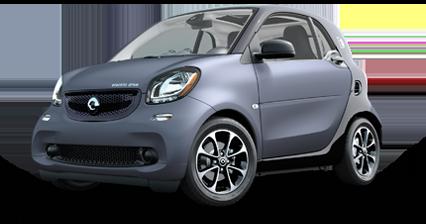 When initial sales were slower than hoped for, Hayek and Swatch pulled out of the venture, leaving Daimler-Benz as full owner (today, Smart is part of the Mercedes car division). Meanwhile, rising oil prices drove up demand for Smart vehicles, and the company began selling them in the U.S. in 2008.

Measuring just a hair over eight feet long and less than five feet wide, the company’s flagship “ForTwo” model (named for its human carrying capacity) is about half the size of a traditional car. The U.S. Environmental Protection Agency (EPA) rates the car’s fuel efficiency at 32 miles per gallon (mpg) for city driving and 39 mpg on the highway for the 2016 model year. Many gasoline-operated compact cars now easily reach and surpass those numbers. Unique to them, however, is their size: three ForTwos with bumpers to the curb can fit in a single parallel parking spot.

With soaring gas prices in 2008 and 2009, Smart cars sold quickly in the United States. The company’s U.S. distributor imported an additional 15,000 cars before the end of 2008, as its initial order of 25,000 vehicles was almost depleted. Mercedes Benz dealers across the country had long waiting lists for new Smart vehicles, which sold for upwards of $12,000. That initial enthusiasm was not sustained, and sales leveled lower, with only 7,484 units sold in the United States in 2015, and in 2018, according to Green Car Reports, Mercedes sold just 1,276 Smart EQ Fortwo models.

As for safety, the ForTwo did well enough in crash tests by the independent Insurance Institute for Highway Safety (IIHS) to earn the group’s highest rating—five stars—thanks to the car’s steel race-car style frame and liberal use of high-tech front and side airbags. Despite such good safety performance for such a tiny car, IIHS testers caution that larger, heavier cars are inherently safer than smaller ones.

Beyond safety concerns, some analysts bemoan the ForTwo price tag as unnecessarily high given what you get. The cars are not known for their handling or acceleration, although they can go 80 miles per hour if necessary. Eco-conscious consumers might do better spending their money on a conventional subcompact or compact car, many of which get equivalent if not better gas mileage and are likely to fare better in a crash. Better yet, green-minded consumers should consider a hybrid or fully electric car.

For those who need a great in-city car for short errands and commutes, today’s ForTwo might be just the ticket—in its all-electric version. Available in the U.S. through a lease program, the latest electric ForTwo can travel 68 miles (highway/city combined) on a charge, putting it in direct competition with more expensive offers like the Toyota Prius and Nissan Leaf.