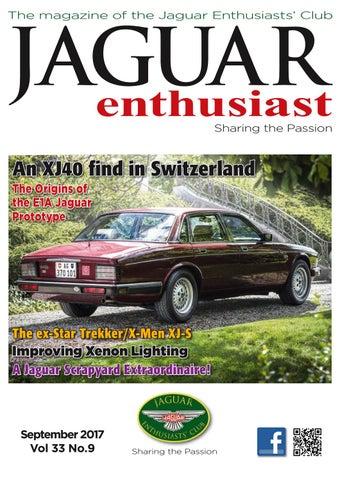 Today’s batch of burning questions, my smart-aleck answers and the real deal:

Question: I learned the hard way that the North Carolina Arboretum tows vehicles without warning. I recently parked near the locked lower gate of the Blue Ridge Parkway’s access road adjacent to the Arboretum. Other cars were similarly parked. No vehicular access or active traffic lanes were blocked. The area was covered in snow, and there was no indication of a parking prohibition. I returned from my Parkway hike to find my vehicle gone. An officer notified me that vehicles had been towed due to illegal parking. Thus, I was stuck with no car and a $250 fee. The only signage is a minimally visible "No Parking" sign beneath the stop sign at the Arboretum's exit. There are zero signs warning of towing. I spoke with the Arboretum's police chief, who stated that there is no requirement for the Arboretum to display informational or warning signage. She explained that the Arboretum does not want to display such signs because it would detract from the entryway aesthetics. In other words, the Arboretum would rather tow unsuspecting citizens, sticking them with a financial burden and major inconvenience — a punishment beyond the scale of the offense, than provide appropriate information. My requests to speak with the Arboretum’s directorship on the matter have gone unanswered. It's unjust of the Arboretum to facilitate the towing of Asheville’s citizens and visitors while refusing to provide adequate signage. They should be a better member of the community and should be proactive instead of predatory.

My answer: As someone who's learned almost all of my life lessons the hard way, I'm sympathetic.

Real answer: Brian Postelle, marketing and public relations manager at the Arboretum, answered this one via email.

"Parking is not allowed anywhere in front of the entrance to the North Carolina Arboretum," Postelle said. "The area leading up to the front gate is marked by two 'No Parking Any Time' signs and curb lines, which, according to statute, are sufficient for indicating that parking is prohibited."

The Arboretum has good reason for restricting parking. 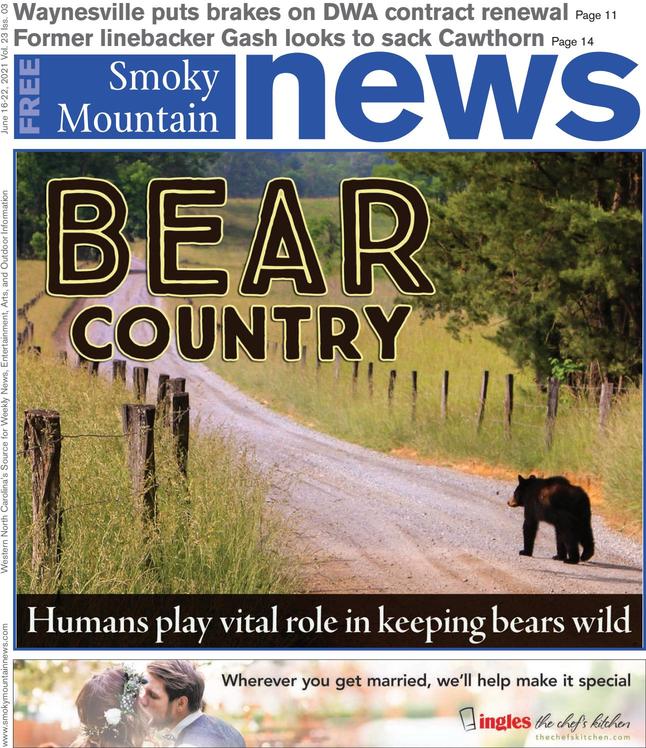 "That area is the only place at the intersection with the Blue Ridge Parkway where we address parking issues, and we do so because vehicles blocking our entrance prevent access by emergency vehicles, large delivery vehicles, snow plows and our own staff who maintain the property, even when the gate is closed to guests," Postelle said. "We are not in charge of responding to parking in front of the Blue Ridge Parkway gate, or on the road leading onto the parkway."

Postelle also addressed their procedures and the financial aspects of this.

"If a vehicle is found illegally parked in the Arboretum entrance, Campus Police contact the Buncombe County Dispatch, who then contacts a tow company to respond," Postelle said. "The Arboretum does not set any towing fees, nor does it receive any proceeds from those fees. The only benefit we receive is to have safe and clear access to our entrance."

Question: At a recent wedding, I had a friend who has a son who is an EMT here in Buncombe County. The bride fell on the dance floor in an awkward fall. Instead of helping the bride and checking to make sure she was OK, the EMT took a picture and posted it all over his Instagram. Are EMTs required to help people who have hurt themselves, even when they are off duty?

But I think we can all agree posting the pics to social media was in poor taste. Let's hope the bride is OK.

This is the opinion of John Boyle. To submit a question, contact him at 232-5847 or jboyle@citizen-times.com

Tags:  how to tow a smart car