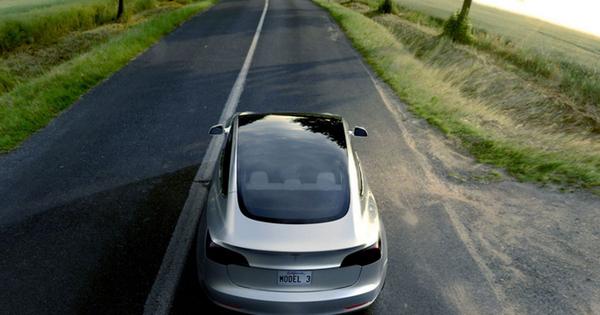 Tesla drivers can unlock and start their vehicle from the smart phones, which became problematic when the app refused to work Friday. (Photo by Carsten Koall/Getty Images)

Some Tesla owners experienced a series of server errors on the car maker's app Friday, frustrating motorists who were unable to unlock or start their electric vehicle with their phone. The outage was resolved within hours, after Tesla founder and CEO Elon Musk looked into the matter.

Tesla vehicles utilize cutting-edge technology, including the ability for users to control their vehicle with their phones. This makes the keys that come with it nearly obsolete — until a server error arises, in which case the keys become quite important. 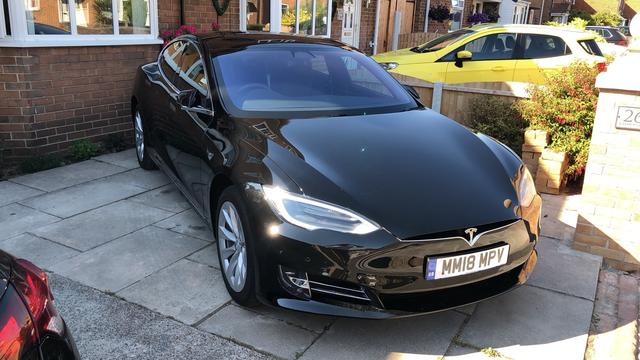 The problem seemed to be worldwide, with users reporting issues from the United States, Denmark, Germany and the United Kingdom.

In South Korea, journalist Jaehwan Cho took to Twitter to find some answers, tagging Tesla and Elon Musk, as he worked his way through the troubleshooting process.

I’m experiencing 500 server error to connect my @tesla Model 3 on my iOS app in Seoul, S.Korea. Seems like this is a worldwide issue. @elonmusk

About five hours later, Musk said the error had been resolved, citing an "increased verbosity of network traffic" as the cause of the outage.

"Apologies, we will take measures to ensure this doesn't happen again," Musk tweeted.

According to Tesla's website, users can call roadside support if they are locked out of their car or can't connect to the app. But perhaps the easiest solution was for drivers to revert back to using the vehicle's key fob or key card, if they happened to have it on them, in order to get back on the road.

Tesla, which no longer operates a public affairs department, couldn't be reached for comment about the outage.

Tags:  how to manually unlock a smart car