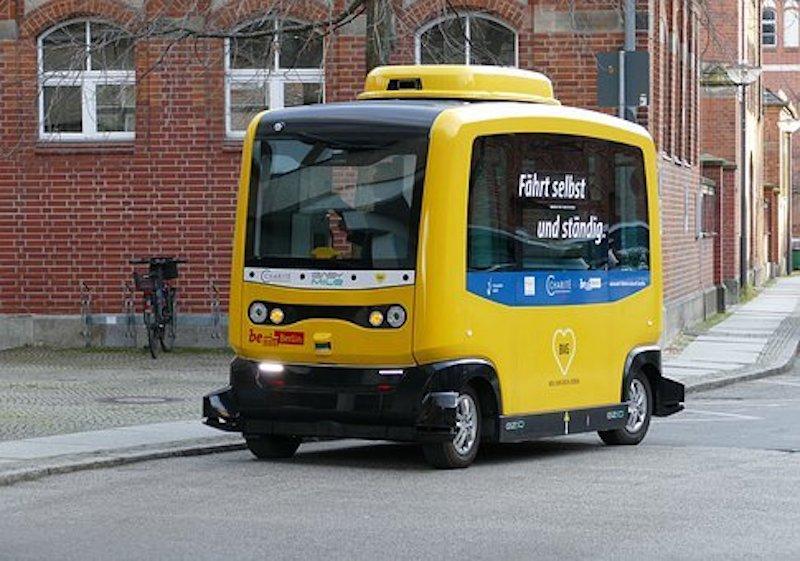 Automotive technology has come a long way over the years, and as you may know already, autonomous cars will be the next big innovation. Autonomous cars, also known as self-driving cars, are vehicles that use advanced technology to drive themselves.

They do not require the input or supervision of a human driver. Some of the giant motor vehicle manufacturers have actually produced dozens of these vehicles by now, but it seems there will be a long wait before we can have these driverless cars everywhere. Nonetheless, here are four ways self-driving cars will change our lives.

In a recent study conducted by Ohio University, self-driven cars will also reduce harmful emissions by up to 60 percent when adopted. This is because in most cases, emissions come from vehicles that are stuck in traffic congestion. This means that the air we breathe in our cities will be cleaner, which will also help protect our atmosphere. 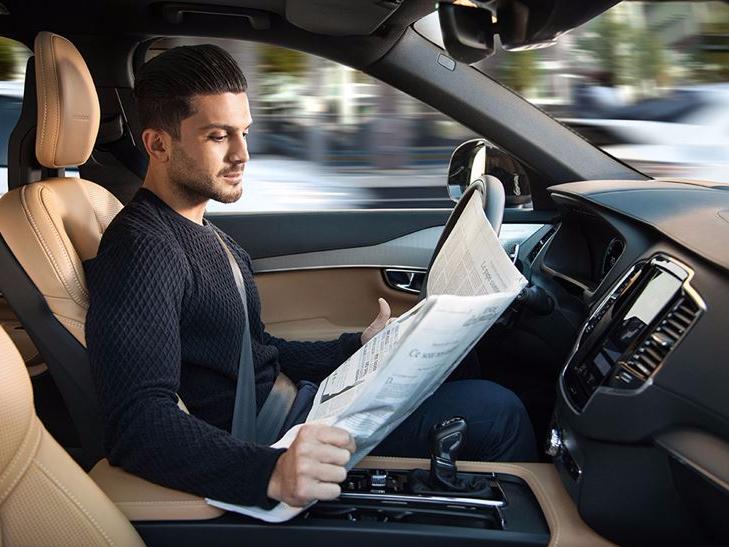 Every day, billions of hours are lost by commuters and travellers due to traffic congestion. It is estimated that when autonomous vehicles come in, travel time could be cut by as much as 40 percent. This time saved will help boost economies where driverless cars will be in use. If all they will be needed, traffic law enforcers will also have an easier time maintaining sanity on the roads.

Human drivers are known to be notorious for creating stop-and-go traffic situations, which lead to traffic congestion. This is not to forget distractions such as merges, lane changes, and bottlenecks. Self-driving cars could be a cure for traffic congestion, and people will have less to worry about getting stuck for hours in traffic jams.

More Money In Our Pockets

The costs of maintaining human-driven cars can be a pain in the back. From insurance premiums to servicing, and parking, these costs will be reduced when it comes to driverless cars. There is also the thought that driverless vehicle technology could help solve the last mile problem. The last mile problem is where commuters struggle with the final mile between their homes and the drop-off point when using public transport.

Since an autonomous car can easily find a parking spot on its own, these cars will make public transport easier and more convenient. They are also expected to help improve the fuel economy by as much as 10 percent according to the Ohio University study.

Finally, autonomous cars are also expected to improve road safety by a huge margin. As Florida car accident attorneys point out, most of the fatal road accidents occur as a result of driver error. It is estimated that when adopted, these autonomous machines could cut the number of traffic deaths by as much as 90 percent.

To sum up, driverless cars come with a myriad of advantages. They will make our lives easier and much more comfortable. The above are just a few ways autonomous cars will positively impact our lives.