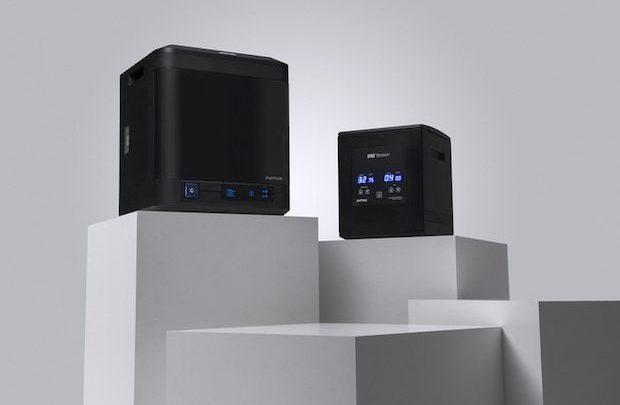 Zortrax has announced its withdrawal from negotiations with Rusatom – Additive Technologies which may have seen under 50% of the Polish 3D printing company’s shares sold for up to $65 million.

The company says it has taken the decision against ‘signing an annex prolonging negotiations’ in light of Russia’s invasion of Ukraine in recent days. This means the investment deal will not now come into effect and Rusatom – Additive Technologies, a company owned by the Russian state, will not become a shareholder of Zortrax. 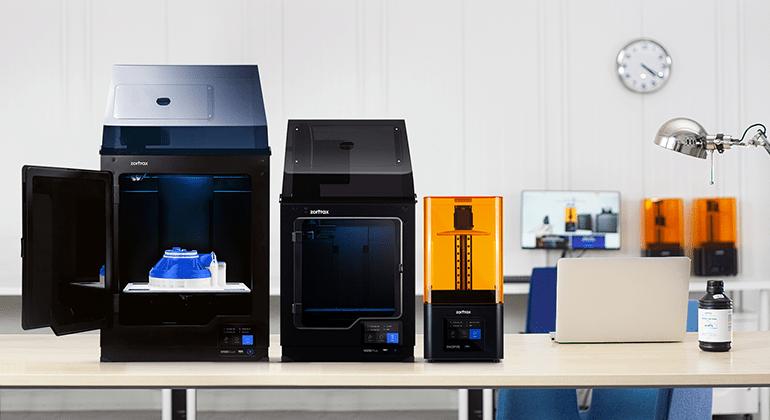 Mariusz Babula, Zortrax CEO, commented: “Russian aggression against Ukraine left us all shocked and outraged. It also rendered it absolutely clear that Zortrax’s mission cannot and will not be financed with money that made this aggression possible. For this reason, we are withdrawing from further negotiations with Rusatom – Additive Technologies which is a Russian state-owned company.”

Zortrax has come to market in recent years with a portfolio of extrusion-based 3D printers for the professional and industrial markets. Supported by its Z-SUITE software and a growing materials portfolio, Zortrax’s 3D printing equipment had attracted the business of NASA, Bosch, the European Space Agency and other customers in architecture, medicine, automotive and fashion design.

The parent organisation of Rusatom – Additive Technologies, Rosatom, was founded in December 2007 after Russian President Vladimir Putin signed a law which saw the Federal Atomic Energy Agency abolished and its assets transferred to the newly created State Atomic Energy Corporation Rosatom. In 2018, another Rosatom business, TVEL Fuel Company, established the Rusatom additive manufacturing division, before its first Additive Technologies Center was opened last year at the Moscow Polymetal Plant. Here, the company had installed its own Selective Laser Melting 3D printers, as well as polymer SLS and SLA capabilities. It appears Rusatom – Additive Technologies had also been looking to invest in extrusion 3D printing, but in light of recent events, Zortrax has decided to pull out of negotiations.

Want to discuss? Join the conversation on the Additive Manufacturing Global Community Discord.

Get your FREE print subscription to TCT Magazine.

Tags:  how to 3d print watertight