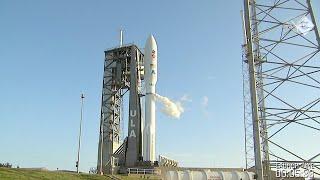 The first signs of alien life could be discovered in a British lab, after the UK Space Agency announced funding to design an ultra-secure containment facility for extra-terrestrial samples.

At least eight missions are planning to return samples from Mars and asteroids over the coming decade and some could contain fossils or biosignatures hinting that life has existed outside of Earth.

However, bringing alien samples back to Earth also carries the risk they could contain dangerous bacteria or viruses. 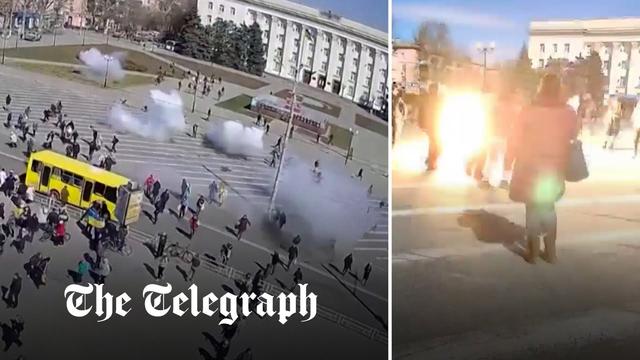 Dr Rain Irshad, a senior systems engineer at the Science and Technology Facilities Council (STFC)’s Rutherford Appleton Laboratory (RAL Space), is helping on the feasibility study for the new facility.

“We’re at the stage where we have a mission to bring back the samples, but we need to start thinking about planetary protection,” she said.

“You need to make sure the samples are not contaminated by someone sneezing on the slide or something, and obviously you don’t want to bring back anything that could annihilate life on Earth.

“We’re not really expecting life to be alive, most likely we will have signatures of life. If we brought these rocks and we split them open and we found a fossil, that would be so exciting. We could definitely have the first discovery of life on Mars happening in the UK.”

Nasa’s Perseverance rover has already started drilling rock cores at the site of an ancient lake on Mars, a spot that experts think holds the best chance of finding fossils.