Turning A MIG Welder Into A Metal 3D Printer 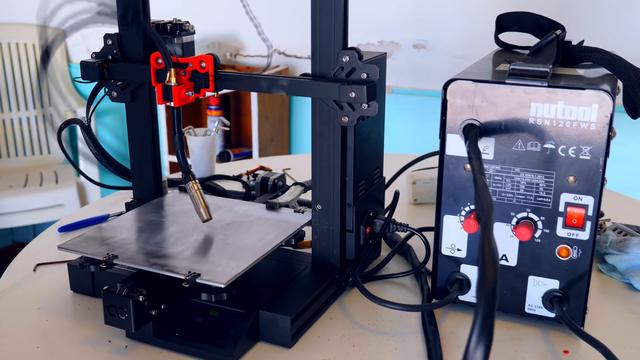 Metal 3D printers are, by and large, many times more expensive than their FDM and resin-based brethren. It’s a shame, because there’s plenty of projects that would benefit from being able to produce more heat-resistant metal parts with additive fabrication methods. [Integza]’s rocketry projects are one such example, so he decided to explore turning a MIG welder into a 3D printer for his own nefarious purposes. (Video, embedded below.) 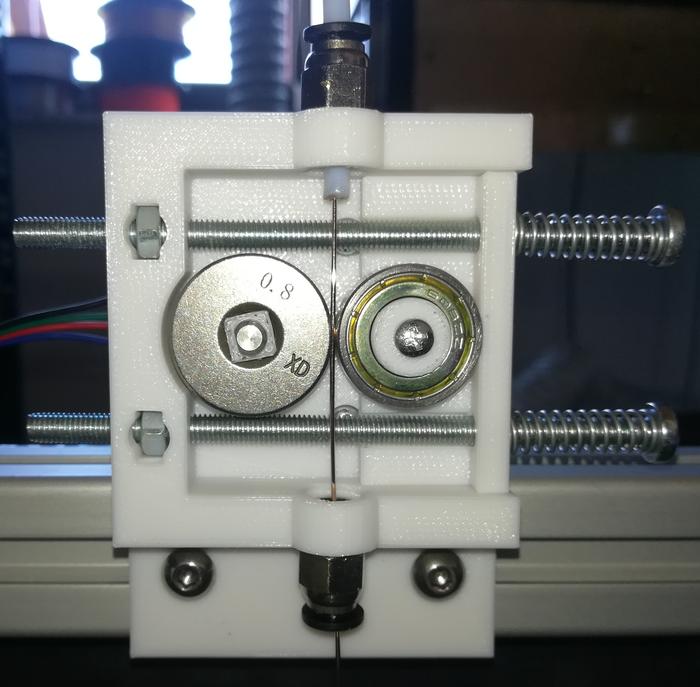 The build is as simple as you could possibly imagine. A plastic adapter was printed to affix a MIG welding nozzle to an existing Elegoo Neptune 2 3D printer. Unfortunately, early attempts failed quickly as the heat from the welding nozzle melted the adapter. However, with a new design that held the nozzle handle far from the hot end, the ersatz metal 3D printer was able to run for much longer.

Useful parts weren’t on the cards, however, with [Integza] facing repeated issues with the steel bed warping from the heat of the welding process. While a thicker steel base plate would help, it’s likely that warping could still happen with enough heat input so more engineering may be needed. It’s not a new concept by any means, and results are typically rough, but it’s one we’d like to see developed further regardless.