These 3D-Printed “Sphere” Homes Come Together In Just 24 Hours 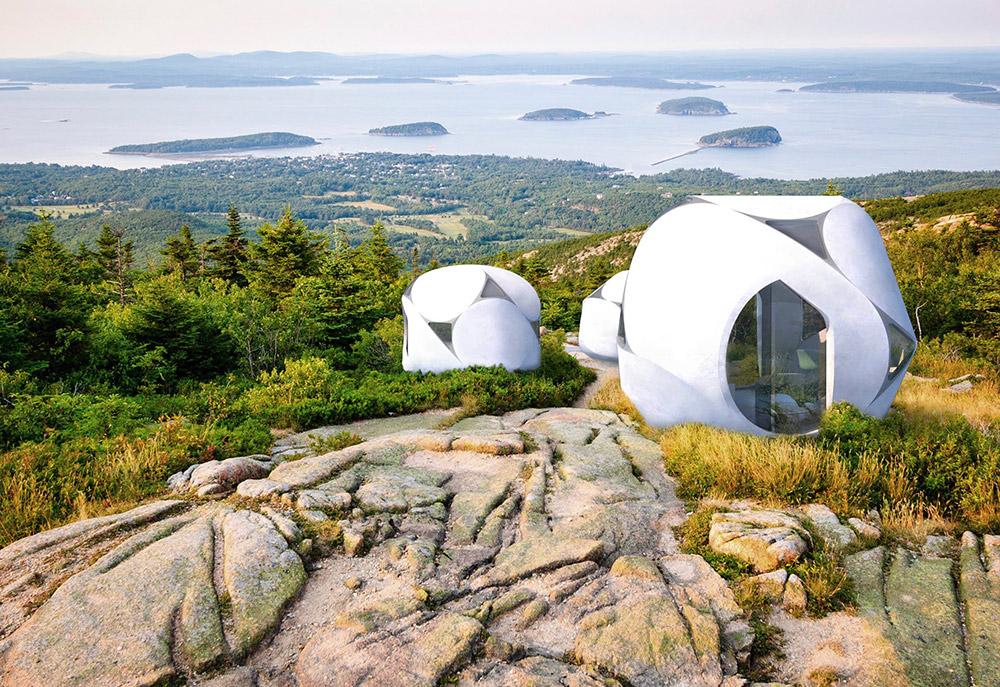 3D-printed homes have exploded in popularity in recent years due to the fact that they’re easy to make, take less time, materials, and labor to produce, and can be made and sold for a fraction of the cost of a traditional home. But one Japanese company is taking 3D-printed homes to the next level.

The design for these 3D-printed houses is called “Sphere,” and the completed homes look like a futuristic pod made from concrete and glass.

“The skeleton weighed about 20 tons, and its assembly was completed in 3 hours,” the official press release from Serendix said, per DesignBoom. “Housing construction such as waterproofing and openings was completed in just 23 hours and 12 minutes. as a result, we achieved the development goal of Serendix, which was to create a house in 24 hours.” 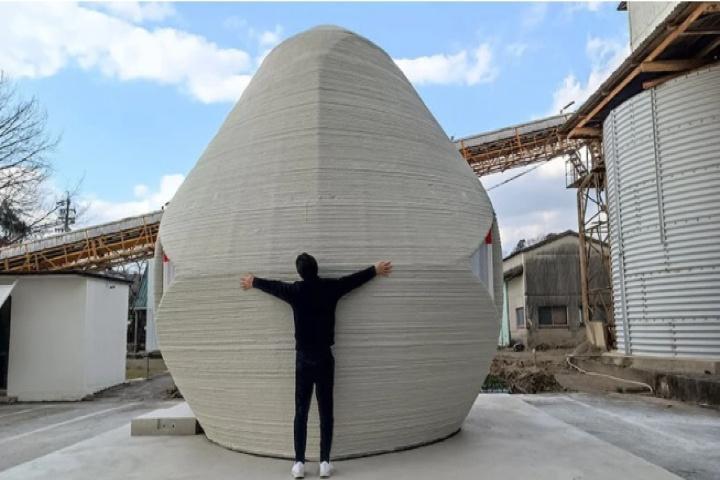 Sphere was designed by Japanese architect Masayuki Sono, winner of the 2015 NASA 3D housing challenge, and it features a rib-reinforced double structure outer shell that clears the heat insulation performance of European standards and it also fits within Japan’s seismic performance parameters. The thought is that Spheres could be installed after large-scale natural disasters to provide relief within just a few days in affected areas.

Of course, the assembly time does not include the installation of the interior features or windows and doors. But once these features are prefabricated and brought to the installation site, it’s only a matter of hours to complete the entire build.

These nearly “instant houses” could really make waves in accessibly housing markets across the world.

Olivia Harvey is a freelance writer and award-winning scriptwriter from outside Boston, Massachusetts. She’s a big fan of scented candles, getting dressed up, and the 2005 film adaptation of Pride and Prejudice starring Keira Knightley. You can make sure she’s doing okay via Instagram and/or Twitter.

Tags:  can i buy a 3d printed house