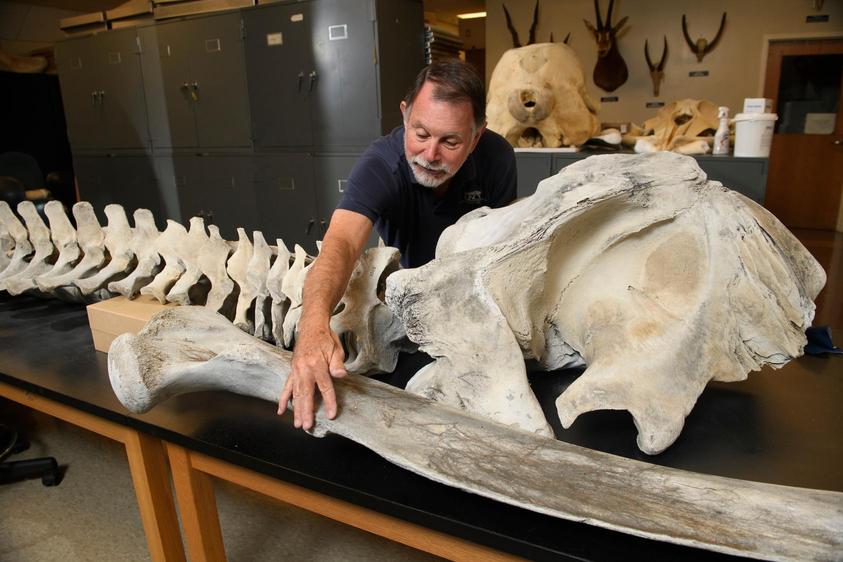 A life-size 3D printed statue of a manufacturing scientist from Tennessee is one of 120 on display through March 27 at the Smithsonian in Washington, D.C. commemorating Women in History month.

Amy Elliott, a Fayetteville native, is one of the women featured in the exhibit IfThenSheCan on display in the Smithsonian Castle. The statues honor women in the fields of science, technology, engineering and math (STEM) who are shaping a better world. Oak Ridge National Laboratory said this is the largest collection of statues of women ever put together.

Elliott “caught the STEM bug” from FIRST Robotics, leading to her majoring in mechanical engineering at Tennessee Tech University, where she continued learning hands-on fabrication by building and racing student competition vehicles (Baja SAE and NASA Moonbuggy) and interning at various NASA centers. Because of Elliott’s fabrication experience, she was cast on Discovery Channel’s The Big Brain Theory, a reality show competition for engineers, where she placed second out of 10 contestants. 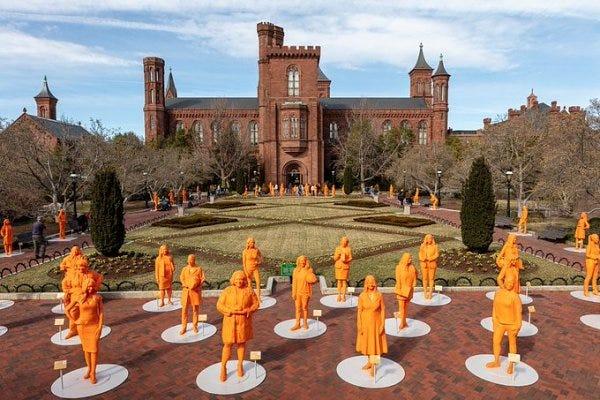 “I didn’t do well in math when I was in college and I had to repeat several calculus classes,” Elliott shared. “It was after I found a teacher who taught the way I learned that I became interested in mechanical engineering.” She said for her first project she used foam board and push pins that looked like paper dolls that I could move around. She gave this to an engineer, and “the rest is history.”

Elliott graduated with a doctorate from Virginia Tech, where she was project lead for the world’s first 3D printing vending machine, the DreamVendor. She is now research and development staff member at Oak Ridge National Laboratory’s Manufacturing Demonstration Facility where she meets with industry from across the nation to consult them on proper application of 3D printing technologies. She conducts research in the areas of inkjet-based metal and ceramic 3D printing and holds several patents.

“My job is to figure out how to make things that we couldn’t make before,” she said. “The coolest part of my job is using artificial intelligence to help our machines fix problems as they come up. So if the process goes awry the machine will detect it and fix the issue. It’s basically smart manufacturing. Right now, I’m working on technology that will increase the efficiency of the energy we produce. It’s exciting because obviously this could have a huge impact on our planet.”

Problem solving is one of Elliott’s favorite things. “The machines I work with can sometimes have a mind of their own,” Elliott said. “And it’s my job to try and figure out how to make it perform the way I need it to.”

In her free time, Elliott tinkers with hobby 3D printers and films as a science-personality for the Science Channel’s Outrageous Acts of Science, explaining the engineering and science behind viral video clips.

IF/THEN® is an initiative of the Lyda Hill Philanthropies designed to activate a culture shift among young girls to open their eyes to STEM careers. From tagging sharks, searching for extraterrestrial life, fighting superbugs, to choreographing robots, these STEM innovators were selected through a rigorous process with a commitment to inspire the next generation. Lyda Hill Philanthropies partnered with the American Association for the Advancement of Science (AAAS) to select and manage the AAAS IF/THEN® Ambassadors program: engaging high-profile role models to inspire middle school girls.