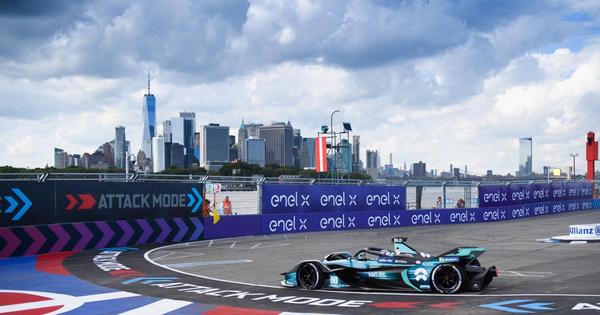 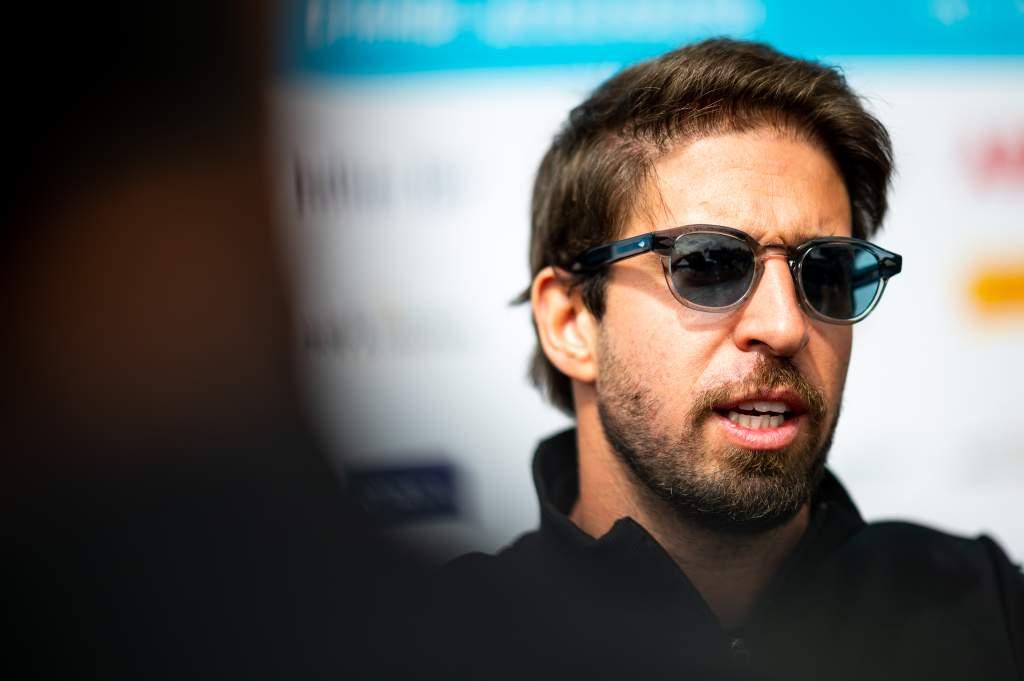 Di Grassi was the Formula E Drivers’ champion in the 2016-17 season, became the first person to drive a racing car on the Arctic ice sheet in 2016 and became a co-founder and Sustainability Ambassador of the eSkootr Championship in July 2020.

Roboze is among the many 3D printing technology providers to supply solutions to the motor racing sector and recently became a Technical partner to MotoGP team Ducati Corse. The company has introduced a series of 3D printing systems which are capable of processing high-performance polymers and composites, including the ARGO 1000 and ARGO 500. It has attracted the custom of the likes of Bosch and Airbus, and also recently announced a new round of investment with several new investors coming on board.

Di Grassi has now joined that team of investors and will also join Roboze’s Technology Comette, which also includes Avio Aero-GE Aviation Business President Sandro De Poli and Steven Gonzalez, who has more than 32 years of experience at NASA.

“My long-term vision is to create a better world using cutting-edge technologies,” commented Lucas di Grassi. “In Roboze I have recognised a 3D printing technology with a completely revolutionary approach to its production and its effects on our planet. A delocalised production, guided by solutions specifically designed to rethink how objects are produced today in a more sustainable way.”

“I am delighted to welcome ABB Formula E World Champion and sustainability ambassador Lucas Di Grassi among Roboze’s investors,” added Alessio Lorusso & CEO of Roboze. “Having investors who share my same vision where profits meet better use of natural resources and where financial sustainability turns into environmental sustainability is extremely important to me.”

Want to discuss? Join the conversation on the Additive Manufacturing Global Community Discord.

Get your FREE print subscription to TCT Magazine.

Tags:  can you 3d print on glass