Porsche Will 3D Print Seats to Your Specifications 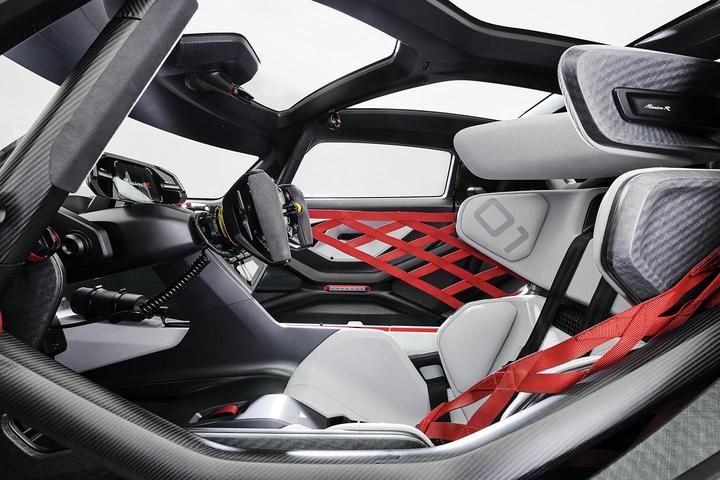 You’re custom ordering your next car. You choose the paint color, as you have in past purchases. You select a stereo from a menu of options. Then, you opt against a cargo cover. And you specify how firm you want the seats so that they can be 3D printed for you.

Is this some distant future? No. It’s the experience some Porsche buyers can expect soon.

In the automotive industry, innovations often appear first in race cars. They make their way to the rest of us over time if manufacturers can figure out how to bring the price of building them down far enough to make them ready for mass production. Racecar drivers in high-level racing have enjoyed custom-built seats for years. But no automaker has yet found a way to make that kind of tailor-made experience affordable.

Until now. Until 3D printing.

Porsche’s new “3D printed bodyform full bucket seat” is available now as an aftermarket accessory as part of Porsche’s Tequipment line. But it will be an item buyers can order on new Porsche vehicles beginning in February. 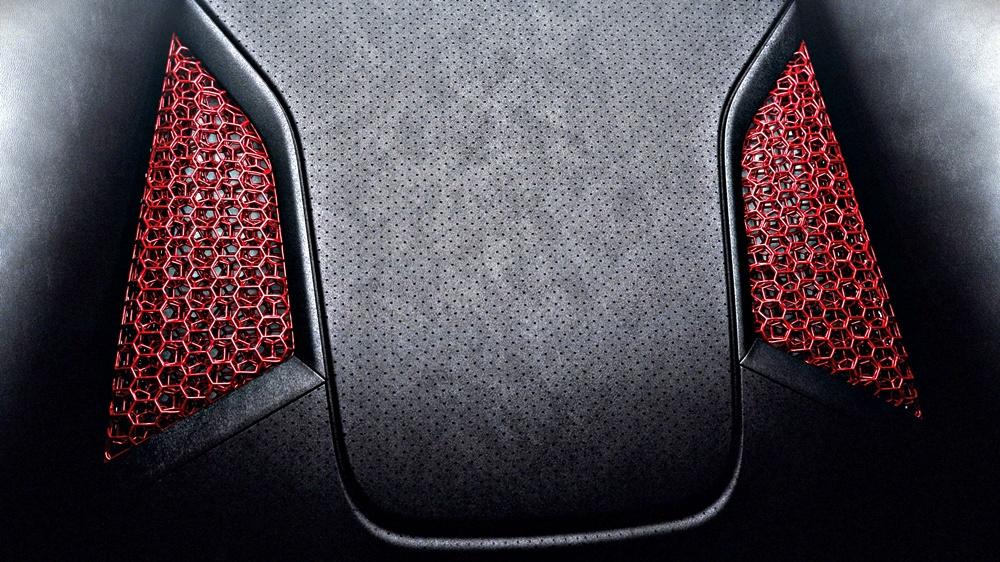 The seats don’t require a full scan of your body. At least not yet (more on that in a moment). But, like a Sleep Number mattress, they allow you to specify a preferred level of firmness.

The seats consist of three layers. The deepest layer is the same expanded polypropylene foam found in most car seats. On top of that sits a polyurethane lattice layer constructed by a 3D printer. It comes in varying degrees of firmness to customer specifications. Porsche’s usual Race-Tex upholstery covers that layer. The material is an animal-free leather alternative Porsche says is both lighter and longer-wearing than traditional hides.

Gaps in the Race-Tex show the 3D printed layer beneath, which adds a high-tech look and a pop of color to the cabin. At launch, buyers can order it in black, red, or yellow. A gray option and two shades of blue will appear later in the year.

The seats are 8% lighter than traditional Porsche bucket seats, in case you are wondering whether this confers a track day advantage.

Porsche says it will offer the option for the driver’s seat in every Boxster, Cayman, and 911, and the passenger’s seat in some models based on trim level.

It likely won’t be a cheap option, at least at first. U.S pricing hasn’t been announced yet. But the seats have been added to the Porsche Tequipment catalog for European customers, at the equivalent of about $3,100 each.

But the price will probably come down as the feature reaches more of the Porsche lineup. And when it does, Porsche will start the next step in seat customization.

“For the medium term,” the company says, it is planning another level of bespoke driver’s seat —“3D-printed bodyform full bucket seats adapted to the individual body contours of each customer.”

Tags:  can you 3d print polyurethane