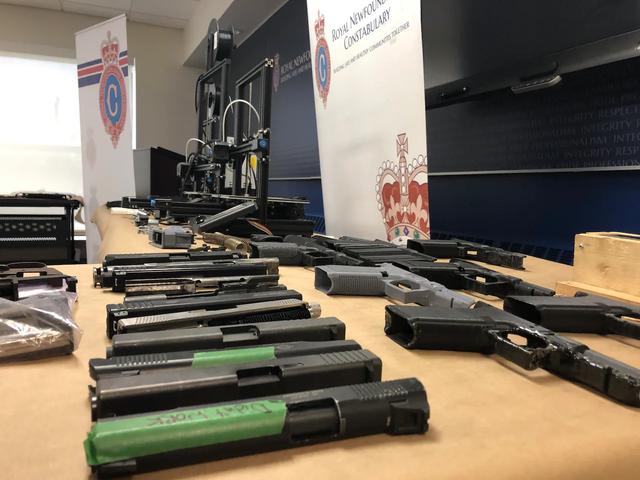 Police say a Newfoundland man is facing 140 weapons-related charges following the seizure of a large number of illegally acquired and produced firearms, including 3D-printed guns.

The Royal Newfoundland Constabulary said in a news release today they conducted searches at two homes on the Avalon Peninsula on Feb. 11 and found three 3D printers allegedly used to manufacture firearms and found an array of partially 3D-printed guns. 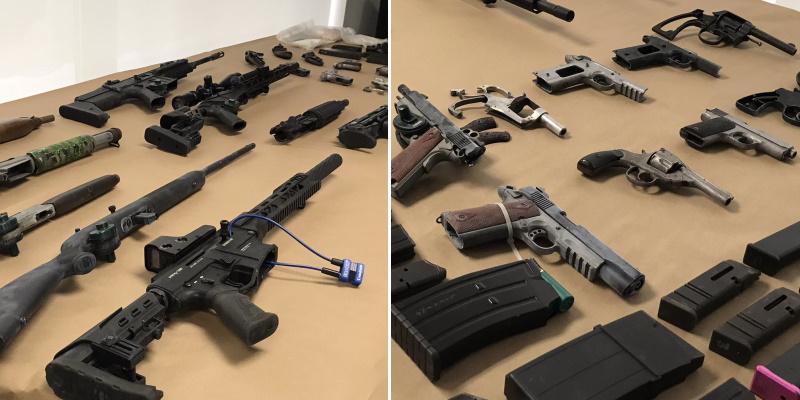 Police say 40-year-old Scott Waterman of Torbay, N.L., faces 140 charges related to the possession of firearms and the manufacturing and trafficking of weapons.

They say one other person was arrested in connection with the two searches.

This report by The Canadian Press was first published Feb. 17, 2022.