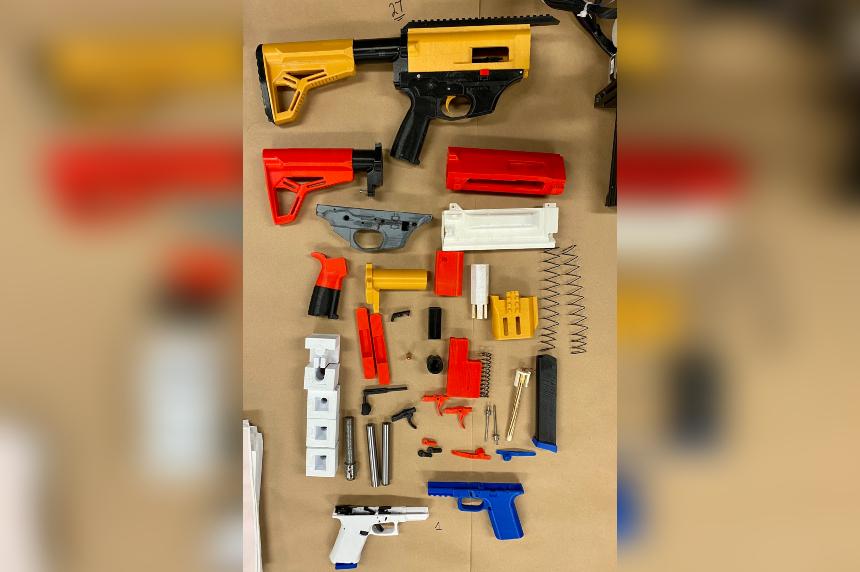 A 46-year-old man is facing numerous charges for using a 3D printer to manufacture restricted guns.

The Saskatoon police guns and gangs unit used a search warrant at a home in the 200 block of 23rd Street East on Wednesday and seized several guns, parts for guns and 3D components. 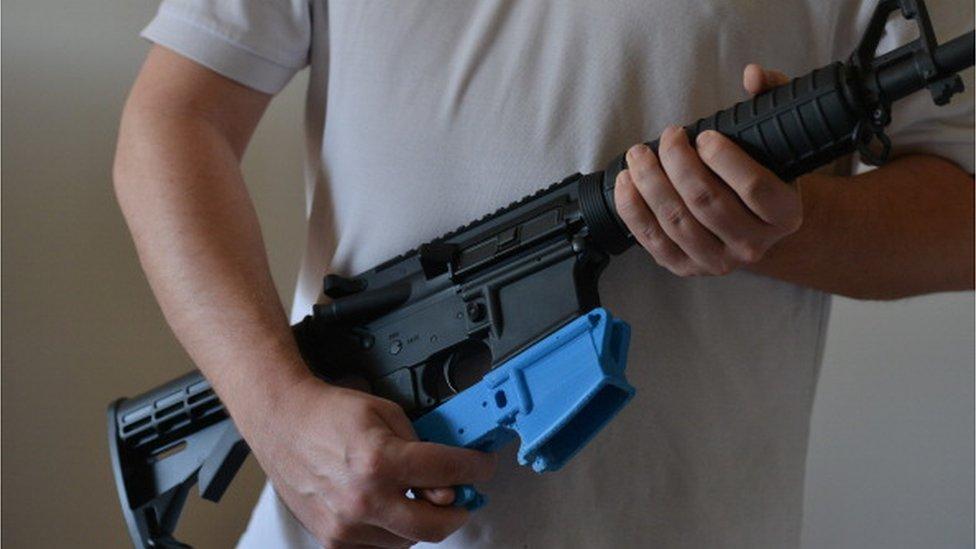 The 46-year-old is facing charges of manufacturing firearms, possession of firearms for the purpose of trafficking and possession of a prohibited device.

He remains in custody until his next court appearance.

The Saskatoon Police Service is reminding people that it is illegal to manufacture a firearm unless you have a proper firearms business licence to do so.

“3D printed guns do not change current weapons laws and present a risk to community safety. Lawful gun owners comply with numerous provincial and federal gun laws. Illegally manufactured weapons have no serial number and are a concern because they cannot be traced, if used in a crime,” a news release from police read.