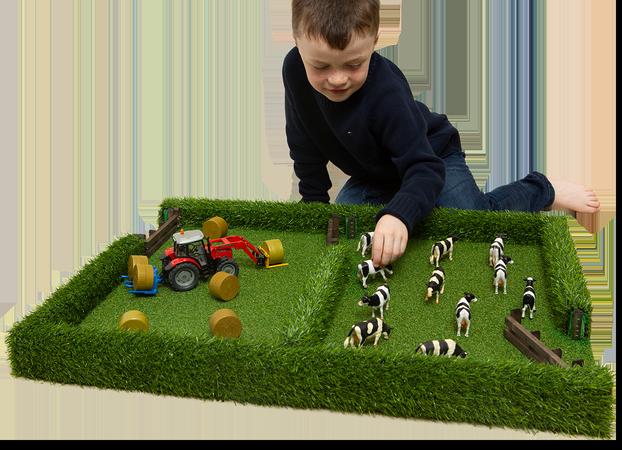 Like a lot of kids who grow up on farms in Daviess County, Landon Woodruff has a thing about farm vehicle toys. But 12-year-old Woodruff has taken his affinity for custom toy farm equipment to a new level. 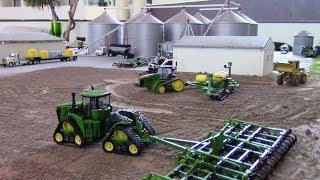 During a recent toy farm equipment show in Lafayette, Woodruff displayed several of his farm pieces and a diorama of a farm lot and the result was a first place in his division and a third place overall.

“The Lafayette Show is one of the top five in the nation,” said Woodruff’s father Bryan Woodruff. “He will probably go to the show in St. Louis. The big show is in Dyersville, Iowa. That falls in mid-November. It is hit or miss whether we will have the real farming done then in time to go toy farming.”

His dad says there is nothing small time about his son’s approach to the farm equipment.

“That is a pretty neat thing,” said Woodruff. “He worked four months on this thing. He has a 3D printer, and a computer aided design program to design some of these things. He makes things. He will customize them and make them look pretty terrific. We are pretty proud of him to compete like that and win.”

Tags:  how to make toys with 3d printer