I’m Too Fat To Enjoy My Kid’s Toys 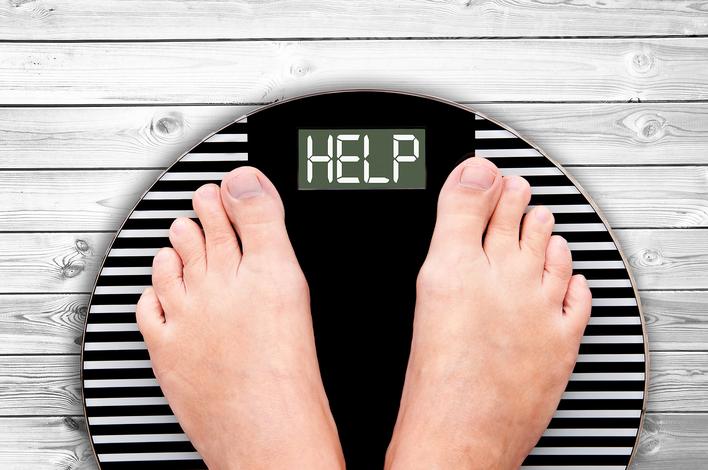 It's a shame really. We live in a time where our children have such cool things and most of the time we're too big to enjoy them. It sounds weird I know, but maybe I want to ride a hoverboard too. Have you been faced with being too big to try out a really cool toy? And, yes, I'm a man-child. 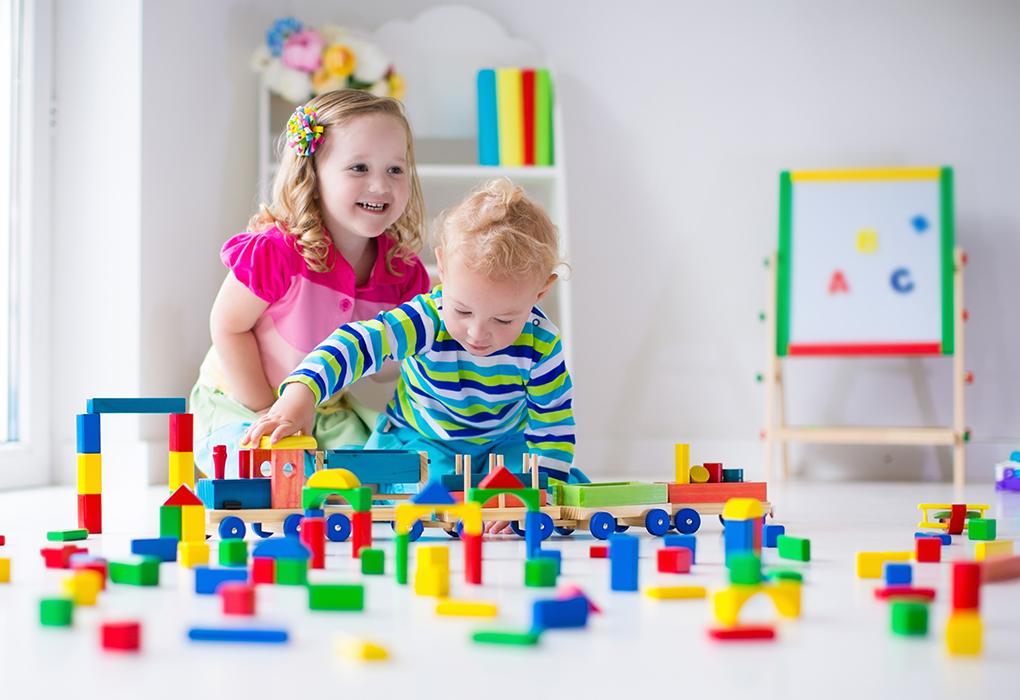 Okay, so as my kids get older, they beginning to want some pretty cool stuff. Both of my daughters have hoverboards, which is amazing to me because when I was growing up the only hoverboard I knew was the one Marty McFly whipped around on in Back to the Future 2. Granted, these so-called hoverboards don't actually hover, which is disappointing, but they're really cool.

My oldest daughter's hoverboard has a weight limit of 200 pounds. Seems reasonable, but I'm about 206.53 pounds, not that anybody is keeping track. So, I figured what's an extra 6.53 pounds, the hoverboard should be fine, right? Well, not exactly. It started pretty well, but then the hoverboard started making a weird rapid beeping noise appearing as if it was struggling to perform its duty. I mean, I've put on some weight but I'm tall, so it's all good. I know that sounds like an excuse but it's better than saying I'm big-boned.

It just stinks that when you reach adulthood and have the means to acquire cool things, but you're too big to actually enjoy them. Isn't it ironic? Don't ya think? Am I the only one who goes through this?

10 Old Fisher Price Toys ThatAre a Blast From The Past

CHECK THEM OUT: 100 years of Christmas toys, gifts and fads

Tags:  how to 3d print beyblades