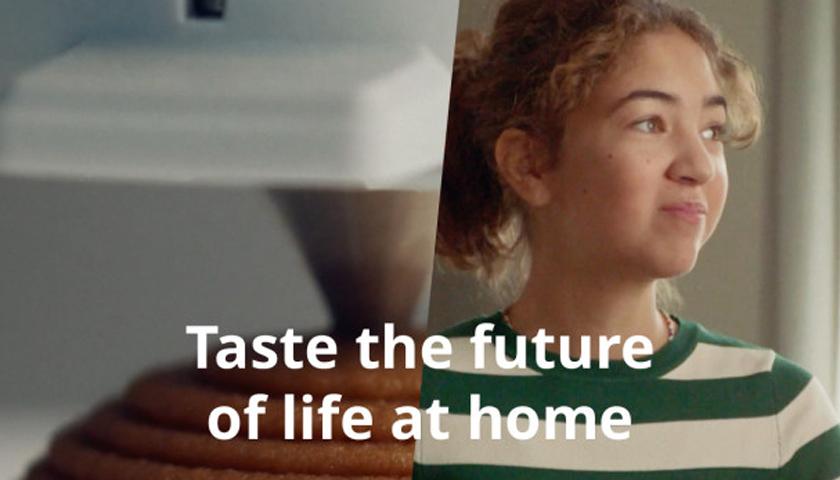 The world-famous Swedish meatballs are an iconic part of the IKEA offer. Now IKEA is exploring new technologies to make them more sustainable. In line with their commitment to offer 50% plant-based main meals in IKEA restaurants by 2025, IKEA menus already include plant balls as alternatives to traditional meatballs. The ambition is to make healthier and more sustainable eating easy, desirable and affordable.Now IKEA is inviting candidates to bring their ideas and try some experimental plant-based meatballs prepared with a 3D printer. These never-before-served 3D-printed meatballs are being offered as part of its recruitment campaign “Taste the Future”, which launches on 1 February 2022. The campaign aims to entice a diverse and extraordinary range of tech talent through a unique, tasty and thought-provoking job interview for selected roles and people.The 3D-printed meatballs are just one experiment where IKEA is exploring new technologies to bring its vision to life. All to reach more people and create a positive impact on the world.“IKEA is at the start of a journey to embrace data and technology to become more affordable, accessible and sustainable in an omnichannel environment. Naturally people with imagination will play a big role in that quest. So here we’re looking for people who want to create a better everyday life with us. This campaign is a great way to start the conversation,” says Inter IKEA Group CIO Pascal Pauwels.“We’re looking for down-to-earth data scientists, future architects, cyber guardians, unboxed engineers and common sense-makers. People who want to co-create a better everyday life at home for the many with thin wallets,” says Karen Rivoire, IKEA Employer Brand Leader.Captured in a short film, which launches the “Taste the Future” recruitment campaign, the 3D-printer is the latest technical development of food 3D printing. It has been programmed to recreate the texture, flavour and appearance of the IKEA meatball without the meat. 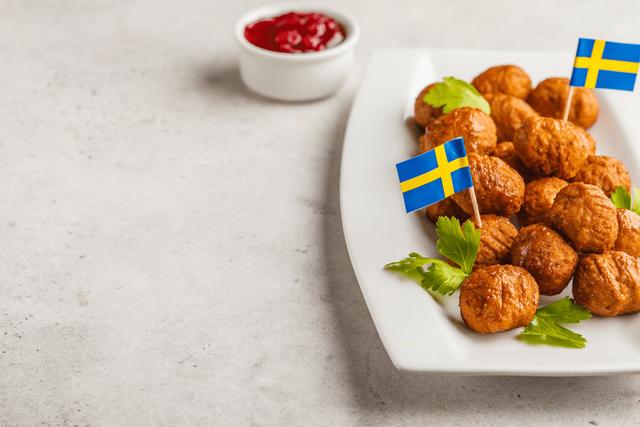 *The IKEA Food Nutrition Profiling System (IFNPS) classifies foods or beverages as healthier if they have a better nutritional composition compared to equivalent foods from a similar product category. There are three levels of classification in the system: “Green” is the best, followed by “Yellow” and “Red”. “Healthier” means products have been classified as better than "Red" i.e., “Green” or “Yellow”.

IKEA offers well-designed, functional and affordable, high-quality home furnishing, produced with care for people and the environment. There are several companies with different owners, working under the IKEA Brand, all sharing the same vision: to create a better everyday life for the many people. IKEA was founded in Sweden in 1943.