How 3D printing is making prosthetics cheap and accessible, even in remote places 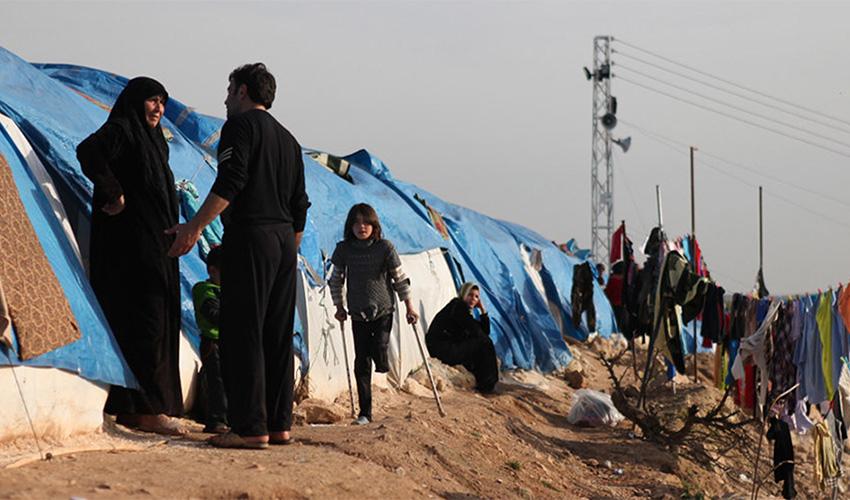 When the hospital opened in 2006, new digital technology existed but wasn’t yet feasible to use. “A ‘portable’ scanner that took up your whole suitcase would be about $50,000,” says Brent Wright, a U.S.-based prosthetist and orthotist who travels to Guatemala twice a year to work at the hospital. “It just didn’t make financial sense.” Now, the costs are low enough that he can carry a handheld 3D scanner (made by a company called Artec 3D), 3D printers, and materials for printing. 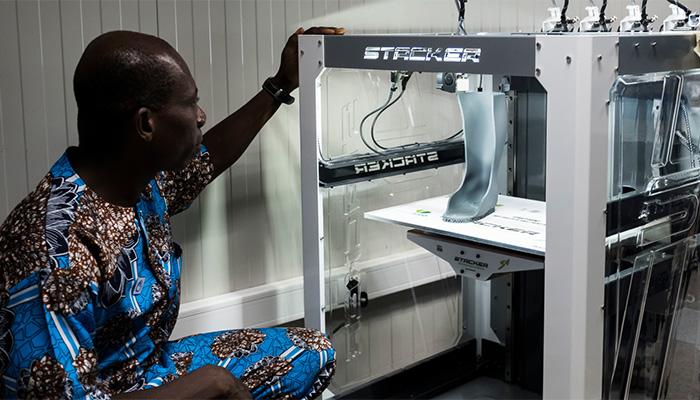 Creating a typical prosthetic is a labor-intensive process that involves making a cast, sanding it down, detailed measurements, and heating plastic in an oven to create a mold that has to be vacuum-sealed. This “test socket” is used in fittings before a final prosthetic is made from carbon fiber or another material. The digital process is faster. After making a cast of the patient’s affected limb and 3D scanning the cast, the technician has a digital file that can be sent to a 3D printer and produced. Because the file can be sent remotely, it also enables people to work in areas where 3D printers aren’t available. A nonprofit called LifeNabled that launched out of the hospital now wants to train more people to take scans locally, and then send the files to printers elsewhere.

“If we’re able to train people to use the digital scanning technology, then we’re able to take those files, manipulate them, and then create a prosthesis and get it back to the people that are scanning so they can fit the patients,” Wright says. “And that takes me essentially out of the loop: I don’t have to be hands-on on the patient care side of things. It also significantly decreases the capital expenditures for creating a lab.” A traditional production facility might cost $100,000 to build; a 3D printer might cost between $1,000 and $3,000.

Tags:  how much does a 3d printed prosthetic leg cost