Health Brief: Fake it till you make drugs 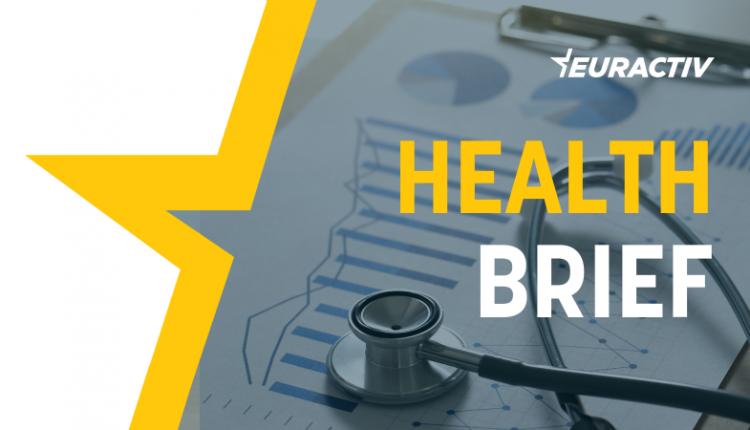 A new study shines the spotlight again on the scourge of counterfeit drugs, which have consequences on people’s health, confidence in the healthcare system and even the environment.

The analysis, conducted by the EU’s intellectual property office (EUIPO) and the Organisation for Economic Co-operation and Development (OECD), gives an overview of the value of illicit trade in fake goods, assessing an international set of customs seizure and other enforcement data.

Pharmaceuticals are among those most frequently the subject of safety alerts and recalls and recorded the highest number of seizures among dangerous fakes intercepted between 2017 to 2019.

More than three-quarters of these goods come from China and Hong Kong, which have become key hubs in the global supply chains thanks to online platforms.

According to the European Medicines Authority (EMA), falsified medicines mimic real medicines. Surveys suggest that the prevalence of counterfeit medicines in the legal supply chain in Europe is approximately 0.005%.

The World Health Organisation (WHO) states that fake drugs can affect individuals in many ways, for instance, adverse effects of incorrect active ingredients and contributing to the progression of antimicrobial resistance (AMR) and drug-resistant infections.

A 2015 study on the health consequences of these counterfeit products analysed 48 incidents involving falsified medicines, highlighting that they generated roughly 7,200 casualties, including 3,604 deaths.

The study also showed that counterfeiters target all types of medications, with a similar number of incidents in both developing and developed countries.

But fake medicines also fail to cure and prevent certain diseases, for instance, when the fake product contains an incorrect amount of the active pharmaceutical ingredient (API) or wrong or inferior-quality substances.

Sometimes a fake product doesn’t contain any active ingredient at all.

The WHO estimates that between 72,000 and 169,000 children may die from pneumonia every year after receiving counterfeit drugs, while fake anti-malarial medication might be responsible for 116,000 deaths.

Criminals can also put repackaged expired products and medicines with contaminants on the market, like in 2013 when a person died after buying a counterfeit diet pill that contained a substance used in pesticides.

The other side effect of fake medicines is the potential loss of trust in health care professionals, health programmes and health systems.

We’ve seen with the pandemic how scientific advice can be distrusted even when it is well-founded because of the lack of confidence in the health systems, which ultimately affects healthy people as well.

The EUIPO/OECD report highlighted how “the challenges related to illicit trade in pharmaceuticals became more significant with the COVID-19 pandemic, which provided criminals that run illicit trade networks with new opportunities for profits.”

Counterfeiters made huge profits from medicines like paracetamol and painkillers and equipment like face masks, gloves, and hand sanitisers.

Instances of counterfeit COVID-19 vaccines have been reported, posing a severe threat to vaccination programmes.

As the EU’s pharmaceutical manufacturers association (EFPIA) warned in the first months of the pandemic, “reasons are simple: it’s hugely profitable, the risk of detection is low, the risk of prosecution is even lower, and the penalties are weak.”

From 2015, all the online pharmacies legally operating in the EU should display the common logo following the 2011 falsified medicines directive.

As part of the falsified medicines directive, several pharma stakeholders launched the European Medicines Verification System (EMVS) in 2019, which uses new technologies to improve safety in the medicines’ supply chain against fake products.

Implementing the EU framework set by the falsified medicines directive remains critical to tackling the scourge of counterfeit medicine, as the determination of the conditions for the retail supply of medicinal products to the public is a competence of member states. 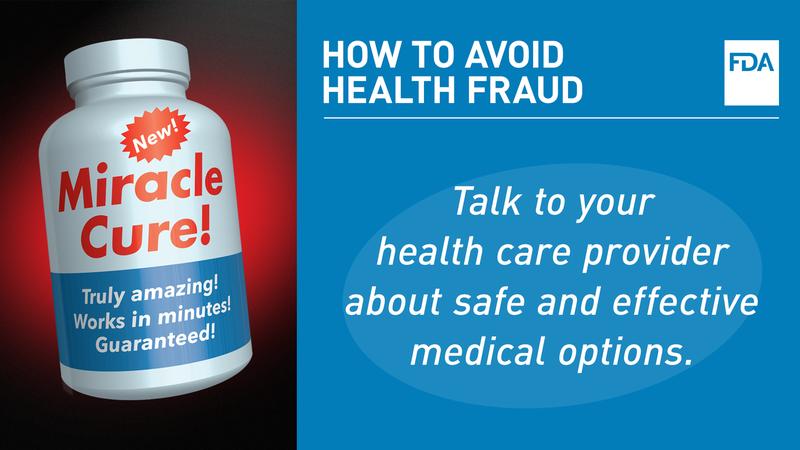 Booster jabs.There is not yet enough evidence to justify additional COVID-19 boosters, according to the European Medicines Agency (EMA) Head of Vaccine Strategy Marco Cavaleri, while BioNTech Pfizer has already applied for authorisation for additional jabs in the US.

Intellectual property rights waivers.A provisional compromise to waive intellectual property rights for COVID-19 vaccines between the EU, USA, India and South Africa in the World Trade Organisation (WTO) leaves out treatments for COVID-19. Leaving out treatments against COVID-19 has left many wondering about the effectiveness of such an agreement.

Digital COVID certificate.Monday (21 March), the European Commission adopted a mechanism “that allows revoking fraudulent or erroneous EU Digital COVID Certificates.” This ensures that a certificate will become invalid in all member states as soon as it is revoked in one member state.

Personalised medicine.Citizens should be the primary target for health data and the uptake of personalised medicines, as the more they are involved, the greater benefits our healthcare systems will have, said health expert Gianni D’Errico in an interview.

Ukrainian children in need of care.Last week, EU health ministers agreed to first evacuate from Ukraine children in urgent need of care, following talks of a coordinated EU approach to the health crisis in the country.

Illicit drugs.Findings from a recent wastewater analysis reveal the rise in drug use amongst Europeans as the Commission wants to ban two increasingly used substances. Results showed that usage of MDMA (ecstasy) was down, while cocaine, amphetamines, methamphetamine and cannabis were up during 2021, despite lockdowns being prevalent throughout the year.

Germany drops most COVID-19 restrictions despite infection spike.Germany scrapped most COVID-19 limits over the weekend despite higher infection numbers than ever before. ByJulia Dahm | EURACTIV.de

31 March – The European Economic and Social Committee (EESC) is organising a virtual conference on “Health challenges in the EU in the pandemic context”.