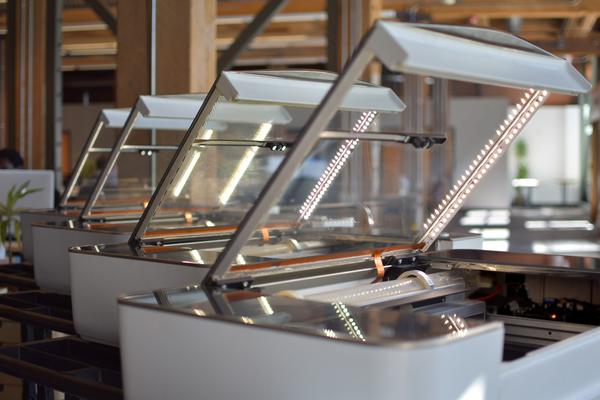 Glowfolks — fans of 3D laser printer maker Glowforge — are sure to be happy about this.

Shipments remain on schedule for July and August of this year, after they were delayed several times over the past year, and Seattle-based Glowforge has rethought a maintenance issue that initially rankled backers of the product.

As part of a progress update earlier this week, Glowforge decided that it wouldn’t be safe to let users replace an approximately $500 laser tube piece, which has a lifespan of about two years, on their own. That could have meant sending the unit back to the company, which fans of the product assumed would be costly and time-consuming.

Then the next day, following feedback from customers, Glowforge CEO Dan Shapiro updated the update to say that backers will have several options for replacing the tube. From Shapiro’s post:

Thank you for the clear and thoughtful feedback about our the importance of tube replacement for the community. I heard you loud and clear, and have spent the day with the team discussing what we can do for you. As a result, we’re changing our plan.

If your tube needs replacement, you’ll have two options:

1) We will sell replacement tubes so a Glowforge unit can be upgraded without shipping it anywhere (price to be announced before we ship). 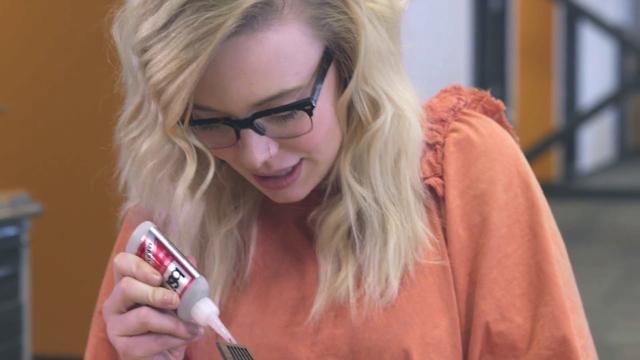 2) We’ll replace the tube for you. This is free while the machine is under warranty, and $499 thereafter. This price includes round-trip shipping for your Glowforge anywhere inside the United States. International shipping will be extra.

The key change from our original plan is that we’ll sell parts rather than a snap-in kit, and we’re adding a $499 “we do it for you” option with free 2-way domestic shipping.

Glowforge set a crowdfunding record by raising nearly $28 million from backers who pre-ordered in October 2015. Its printer uses a laser to quickly cut and engrave products and lets people use raw materials like leather, paper, plastic, fabric, or cardboard and make items with a push of a button.

Here’s a look at the device in action:

The original plan was to ship its printers to thousands of backers in December 2015, but Glowforge has delayed shipments three times now. It did so initially in February, then in April and again in December.

Glowforge has been sending out pre-release units to beta testers, and it continues to do so in preparation for releasing the product to the masses. Shapiro wrote in the update that shipments will begin with U.S. customers and then broaden out to international orders.

As Glowforge gets ready to ship units later this year, it is beefing up its staff. Glowforge recently brought in a new vice president of hardware engineering, Spencer Worley, who Shapiro described as “an industry veteran who’s created products ranging from the Amazon Echo to the Sphero BB-8 robot.”

In September, Glowforge announced it reached $45 million in sales. The printer retails at $2,995 for the basic model and runs up to $5,995 for a premium version. Those prices were discounted heavily during the crowdfunding campaign.

In August, Glowforge raised a $22 million funding round from Foundry Group and True Ventures, pushing total funding to $31 million. The company was founded in 2014 by Shapiro, who created the popular kids board game Robot Turtles — one of Kickstarter’s most successful campaigns ever — and fellow Seattle area startup veterans Tony Wright and Mark Gosselin.

Tags:  how much does a glowforge 3d printer cost