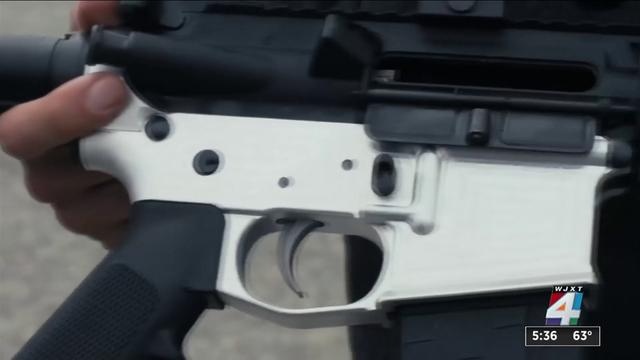 TALLAHASSEE, Fla. – Guns made from 3D printers or manufactured by a person are legal in Florida and the U.S., but those in the business of manufacturing firearms are required to apply for a serial number and register the firearm. Two Florida lawmakers now want to make manufacturing your own gun illegal.

At Colonial Williamsburg, actors put on a daily show for tourists, giving this warning first: “Go ahead and cover your ears” before a cannon fires.

During the revolution and afterward, virtually every firearm was homemade. 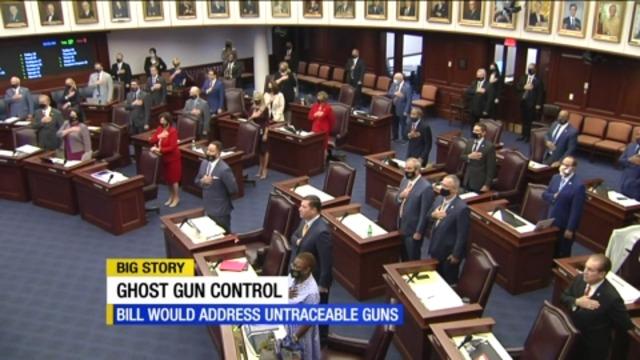 Unlicensed frames and receivers, the two key parts of a gun, would be illegal starting in January 2023. Fred Guttenberg lost his daughter in the Parkland massacre and has since become an advocate for stricter gun control.

“Ghost guns and their usage is exploding, especially in states where we do have stronger gun safety laws,” said Guttenberg.

A check with the Florida Department of Law Enforcement found no ghost gun statistics.

So far, no Republican has signed on to this legislation, and neither the police chiefs or sheriffs associations have reviewed it or made a recommendation.

The National Rifle Association declined to be interviewed but did provide the following statement from its national headquarters:

“The NRA supports the Second Amendment right of law-abiding Americans to make their own firearms for personal use without the permission of the federal government. Firearms made by individuals are subject to the same rules and regulations as firearms manufactured by a company. It is still illegal for prohibited people to possess them and those in violation are subject to 10 years in prison. People have made their own firearms since before the country was founded and there is no valid reason any law-abiding person should be barred from possessing them. If federal, state and local governments are interested in making their communities safer, they should enforce the laws on the books and arrest and prosecute criminals who break the law.”

Tags:  is it illegal to 3d print guns