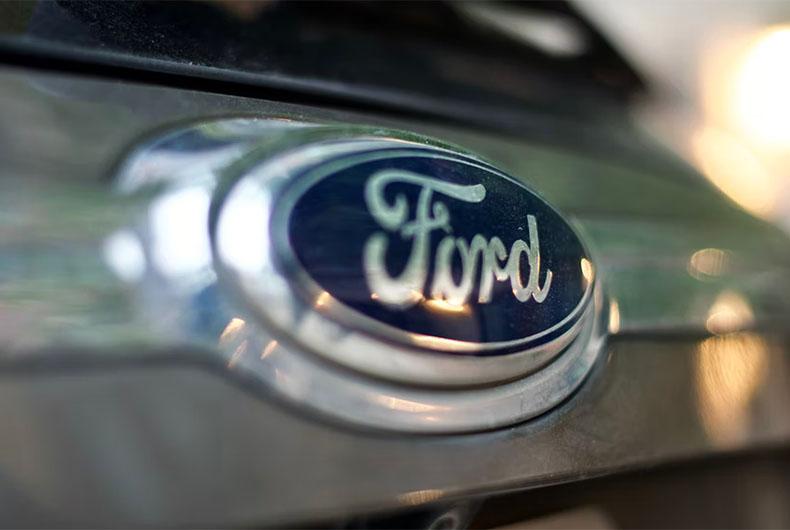 San Francisco: Automaker Ford's Advanced Manufacturing Center has developed an interface that allows machines from different suppliers to speak to each other in the same language and operate parts of the production line autonomously.

Automakers have been incorporating robotics into their manufacturing processes for decades to reduce costs and boost efficiency, reports TechCrunch.

But Ford's patent-pending system solves a crucial bottleneck in the production line by using robots to operate the 3D printers through the night without human interaction.

The autonomous system marks the first time the Carbon 3D printers and the KUKA-built robots can talk to each other in the same language, opening limitless possibilities for other machines involved throughout the production process to collaborate. 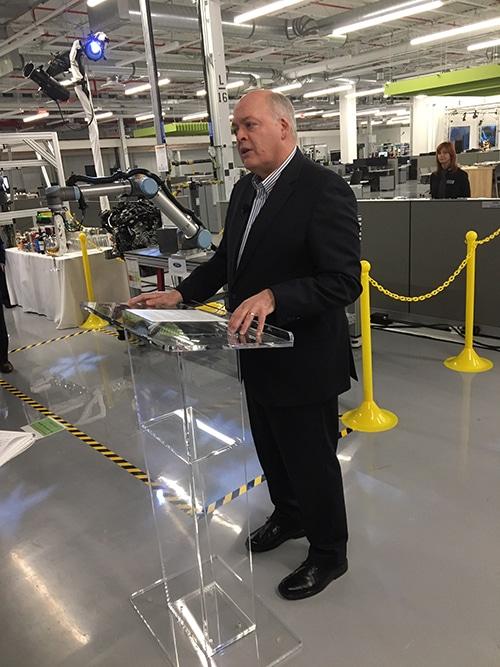 So far, the venture has helped produce low-volume, custom car parts such as the brake line bracket for Mustang Shelby GT500 sports cars equipped with the Performance Package, the report said.

"This new process has the ability to change the way we use robotics in our manufacturing facilities," Jason Ryska, director, global manufacturing technology development, was quoted as saying in a statement.

Javier, the name given to the wheeled robot from supplier KUKA, can run the 3D printer continuously without human interference, even once employees have gone home for the night.

Ford said the robots are constantly learning from the printer data to help the automaker achieve more accuracy and reduce margins of error.

For all the latest News, Opinions and Views, downloadummid.com App.

Select Language To Read in Urdu, Hindi, Marathi or Arabic.

Tags:  can you make a car with a 3d printer