Can you build your own low-cost augmented reality glasses? 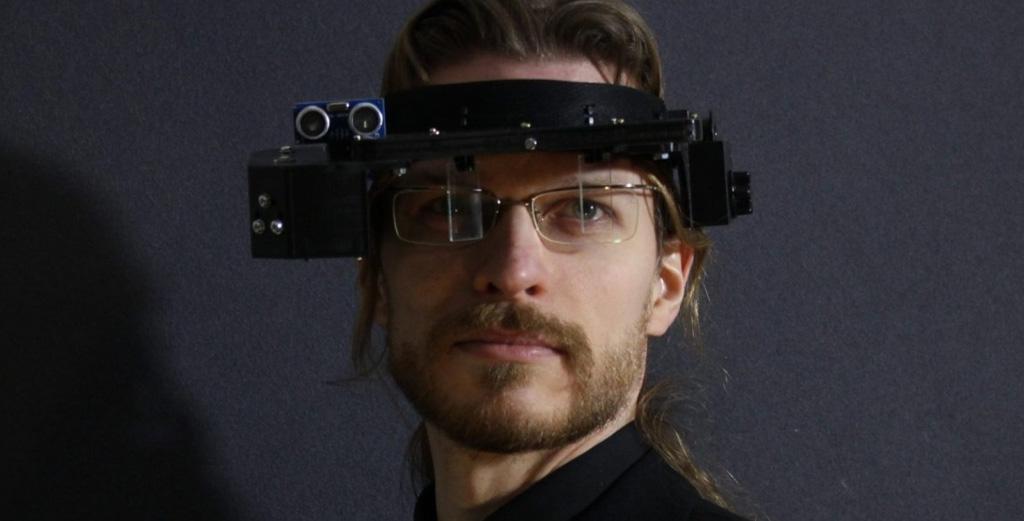 In the early days of virtual reality (VR) development, there were options that would allow anyone could easily use a DIY card box and a smartphone to experience it. For the University of Eastern Finland, they saw a need to try to create options for access to low-cost augmented reality. The UEF's hope is that OpenAR will do just that for augmented reality (AR) while also helping to speed up the development of AR technology.

“AR glasses will replace smartphones as an interface for using the Internet, or at least this is believed by many consumer electronics manufacturers. However, their entry into the market is slowed down by a typical challenge: without AR glasses, there are no app developers, and without app developers, there is no market for AR glasses,” Professor Jyrki Saarinen from the Institute of Photonics at the University of Eastern Finland says.

The idea behind OpenAR started two years ago when University Lecturer Martti Mäkinen and Laboratory Technician Tommi Itkonen from the Department of Physics and Mathematics at UEF decided to replace traditional lab work with the manufacturing of devices. From there, the OpenAR platform came to life. 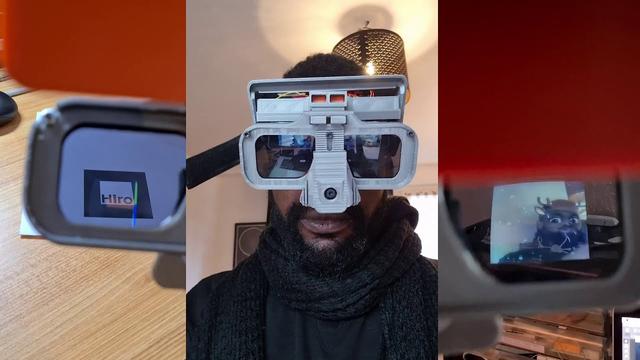 To start building your own AR glasses, you need a way to reflect an image that brings new information to your field of view without blocking your real-world view. To achieve that, the OpenAR glasses use a list of low-cost components that are easy to get if you can’t manufacture them yourself. These include 3D printed plano-convex lens, a first surface mirror, microscope slides, an OLED display, an ultrasonic sensor, an Arduino Nano, and more. The 3D printed plano-convex lens captures and collimates the image from the small OLED display and projects it to the first surface mirror that reflects light to the microscope slides that then partially reflect the image into the viewer’s eyes. The distance of the image can be adjusted by changing the angle of the microscope slides.

“Anyone can download the instructions on how to build the OpenAR glasses from our website, order the supplies from an online store, for example, and print the mechanical parts with a 3D printer,” says Laboratory Technician Tommi Itkonen, who has developed the very first OpenAR glasses.

Right now, with the help of sensors (like the ultrasonic sensor previously mentioned), the glasses can show information like temperature, compass directions, or the distance to an object, for example. However, the UEF claims that in the future, it will also be possible to pair it with a smartphone via Bluetooth, and more apps will become available when new users around the world start developing the OpenAR concept. Additionally, a new non-profit organization, Open-Source Community for Augmented Reality, has been founded to develop the OpenAR concept further.

While the OpenAR glasses won’t give you the same experience as a $3500 entry-level HoloLens 2, they are certainly a good way to get anyone into AR. In the end, according to UEF’s professor Pasi Vahimaa, the glasses will cost under $25 - if that’s not low-cost, then what is?

This is not the first time a company has tried to provide the community with accessible AR solutions. Launched in June 2018, Ultraleap’s Project Northstar started as an open-source headset and has had a growing community of devs and hardware hackers since then. The company has spent a lot of time building out industry relationships, sourcing cameras, PCBs, optics manufacturing & other key parts of infrastructure for building out AR and making sure that open-source AR is achievable. Since Ultraleap released the original open-source files, Project Northstar has seen its fair share of revisions and updates – the current active variation is the Deck X since August 2020. However, the total costs for the entire project are approximately $300.

Tags:  how to 3d print glasses