BMW i Ventures Bets on the Bleeding Edge 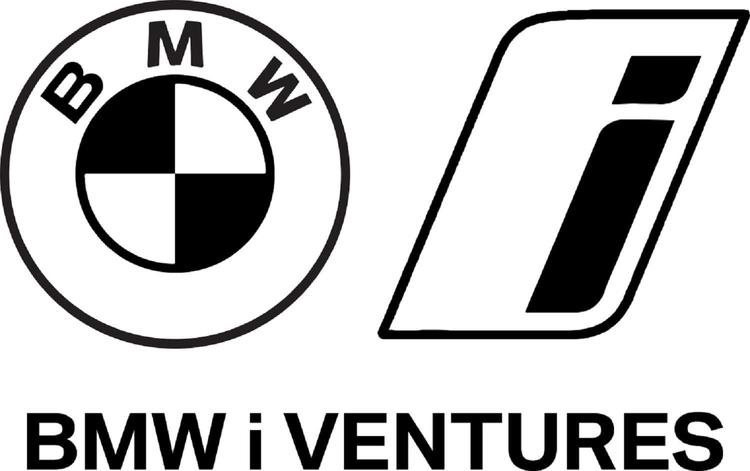 The machine inserts a needle into a block of gel and beginsto “draw,” injecting soft polymers into the gel to manufacture a three-dimensionalplastic part that might be difficult, or even impossible, to create otherwise.It looks like something out of the build-a-person sequence in the openingcredits for the TV series Westworld.

It’s not the kind of thing you’d expect to see in a carfactory. It might never be used in automobile manufacturing at all. BMW investedin the technology, anyway, in part just to see what happens if rapid liquid 3Dprinting takes off.

Both technologies are clearly of high value to theautomotive industry. It also doesn’t take much imagination to realize howmanufacturing writ large would benefit from some of these projects if and whenthey mature. That’s the sweet spot that guides BMW i Ventures’ investmentdecisions.

The group formed in 2011 as the venture investment arm ofBMW, making small investments in mobility startups. Uber’s growing relevanceinspired BMW to understand new business models in that vertical and how toparticipate in them. In 2016, the fund expanded its reach into a wider breadthof technologies.

“It really has been around the core areas of technology thatare relevant for the automotive ecosystem, meaning transportation and stillmobility services,” says managing partner Kasper Sage, “but also, on top ofthat, supply chain, manufacturing, sustainability—topics that are morefundamentally closer to the ecosystem of the automotive industry.

“We invested in Kodiak Robotics, which is an autonomoustrucking company,” he adds. “BMW doesn’t build trucks, doesn’t have trucks,will never build trucks. But obviously, there is an angle of autonomous drivingtechnology that gets implemented in a certain market segment, which might offersome learnings.”

Planning for the (Realistic) Future 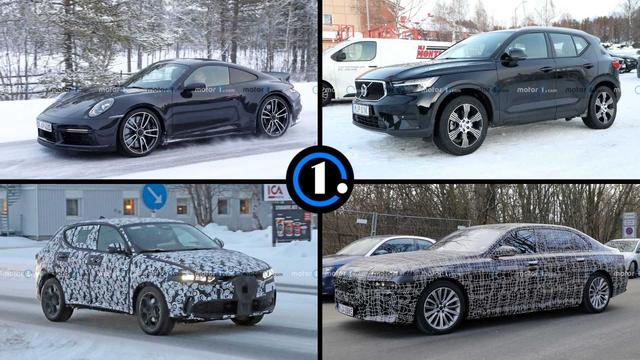 BMW i Ventures doesn’t seek exclusivity or right of first refusalfrom the companies in which it invests. The advantage of the fund, Sage says,is the technical knowledge BMW provides to assess the value of proposedtechnologies and the ability to help get startups ready to deal with automotivescale by understanding supply chain challenges and production needs.

“Sometimes the intention is to put some more pressure on ourtraditional Tier 1 suppliers who always offer the same thing, to just tellthem, ‘Look, there's technology out there, if you don't offer this, we’re goingto buy it somewhere else, right?’” says Marcus Behrendt, CEO of BMW i Ventures.

Asked to name some technologies that the fund helpedmainstream, Behrendt notes that the fund only offers a helping hand, supportingthe work of a startup’s founders, versus taking credit for anything. That said,“Out of the old fund, before 2016, there was an investment in two [electricvehicle] charging companies, Chargemaster and ChargePoint. And both have beenvery successful in the market.”

The fund also takes interest in the circularity recyclingconcept, such as investment in NaturalFiber Welding, a company developing plant matter-based alternatives toleather, textile and foams.

While a flip through the fund’s investment portfoliosuggests a futurist’s bent, Sage wants to make sure no one misunderstands BMW iVentures as any sort of philanthropic endeavor trying to make for a greenerworld.

“We fundamentally believe that only implemented technologycan really make a change,” Sage says. “It’s great if you have some newmechanism or some new process but it doesn’t matter until you have implemented itin either millions of vehicles or at the right points where it can have asignificant impact.”

Automotive High Technology for Everyone

For BMW i Ventures, the automobile industry serves as a testbed.Once a new technology proves out in automotive manufacturing, Sage and Behrendthope other manufacturers will notice and think about adopting the technologiesfor other industries, as well.

“Rapid Liquid Print’s first application will probably not beautomotive, it will be healthcare,” Behrendt says. “We want to be on theforefront to understand if [the technology] is successful there. It’s hopefullyalso successful in our environment and will work for automotive, and we havealready done prototype parts with them and it looks promising.”

“Boston Metal [produces] green steel. The automotiveindustry buys a lot of steel, but it’s nothing compared to the constructionindustry,” Behrendt continues. “If we can, by fostering Boston Metal, help BMWbuy green steel, that’s great. But if we can make a real impact on the world byproviding technology that will supply green steel in the long run, that’s justthe mission where we’re looking for and that's how we’re driven.”