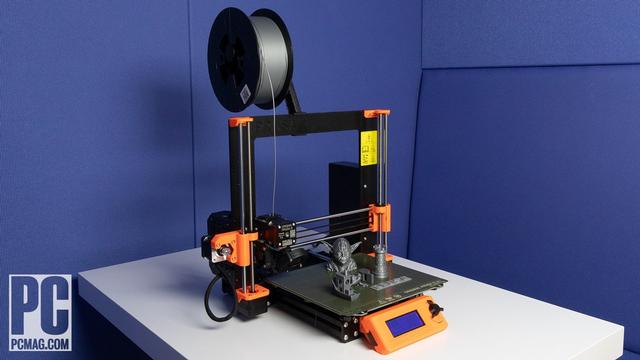 Whether you're looking for your first 3D printer or you're an old pro looking for an upgrade or a second machine, you can find some great savings this year. Amazon, in particular, has some fantastic 3D printer deals on both FDM and resin models, including some of our favorites.

This is a good time to stock up on supplies such as filament or resin. We're tracking all the 3D Printer deals below as well as the savings on consumables and accessories.

Elegoo Saturn 3D Printer: was $530, now $480 at Amazon with discount coupon appliedWhen we reviewed this printer we gave it the Editor's Choice award for good reason. It has a huge print volume, simple bed levelling and rigid dual-Z linear rail system. This printer is often hard to come by, so $110 off the price will see this printer fly out of the warehouses!

Anycubic Photon Mono 3D Printer: was $319, now $239 at AmazonThis Anycubic 3D printer, which earned 4 stars when we reviewed it, uses UV light within a plastic enclosure to print. It does require proprietary FEP film. 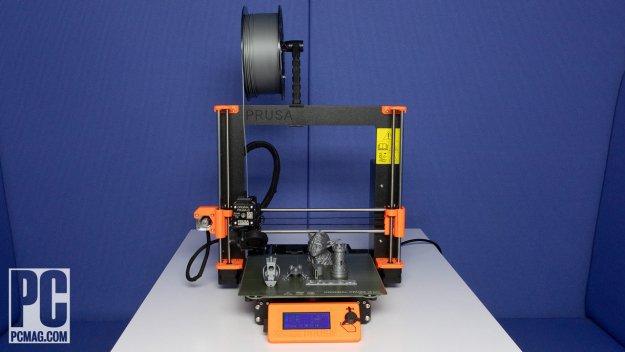 Anycubic Wash and Cure Station: was $139, now $139 at Amazon3D prints created using resin printers require a little extra work to ensure that your prints are crisp and strong. Washing the excess resin, then curing using UV light is a necessity and this all-in-one station is just the thing to simplify the process. The rotating curing table means your prints get even curing from the built-in UV LEDs.

Voxelab Aquila-M 3D Printer: was $239, now $189 at AmazonThe Aquila-M is similar to other Aquila models, with a resume print function, a heated glass print bed and a focus on silent printing. It differs from other models with an easy-to-access top-loading filament spool.

Overture PLA Filament (1kg): was $26, now $25 at AmazonOverture, a reliable brand in the filament space, has deep reductions on all of its colors of PLA, 1.75mm filament. The gray color is cheapest, going for $16.99, reduced from $21.99. Other colors may be a few dollars more.

MIKA3D 12-in-1 color 3D printer filament: was $180, now $149 at AmazonGet PLA filament of any colors you could possibly want in this bulk deal, which gives you $50 off. Each spool has 500g of filament and you get a bottle of 3D printer stick for free.

ELEGOO Water Washable 3D Printer Resin: was $49, now $39 at AmazonThis resin from Elegoo is water washable, making the finishing process much easier to complete. This discount applies to multiple colours but not all of them. The $31 price is for the 1000 gram sized bottle.

Makers and hobbyists will find sales by checking out the best Raspberry Pi deals and best robot deals. If you're shopping for a graphics card, we even have advice on how to find the best RTX 3080 deals, best RTX 3070 deals and best RTX 3060 deals you can find in this challenging market.

Jason is a deals writer at Tom's Hardware — bringing a decade of tech and gaming journalism to the role. He specializes in making sure you never pay more than you should for PC components and tech! He has previously written for other publications like Kotaku, Stuff and BBC Science Focus and in his spare time, you'll find him looking for good dogs to pet or eating pizza in his home town of Nottingham, UK.