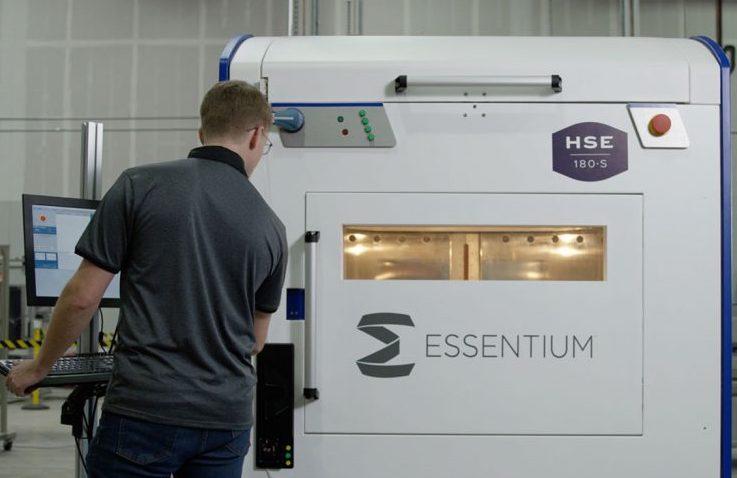 The decision gives the special purpose acquisition company (SPAC) until March next year to search for another firm to take public, with its CEO Shahraab Ahmad saying the SPAC will look to merge with "transformational companies" in the mobility space. 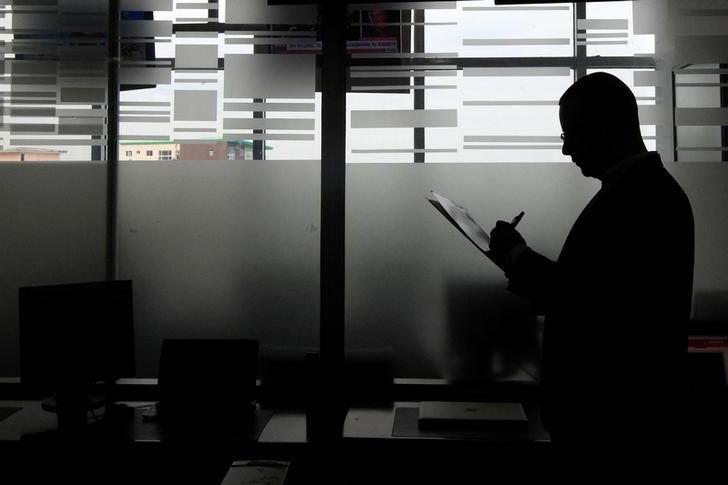 Adverse market conditions due to inflationary fears and looming rate hikes have sharply weighed on shares of some companies which went public through a SPAC merger, with higher shareholder redemptions worrying those looking to use the route in the future.

Shares of Grab Holdings Ltd and BuzzFeed Inc (BZFD.O), which went public by merging with a SPAC, have been sliding since their listing last year, and have lost 11%-17% in 2022 so far.

Atlantic Coastal and the 3D printing solutions provider did not provide a reason for terminating the deal. As part of their termination agreement, the SPAC will be entitled to receive cash payments or a warrant to acquire shares of Essentium at an implied valuation of $500 million, subject to some conditions.

The merger deal, announced in December, would have valued the combined entity at $974 million and fetched $346 million in cash for Texas-based Essentium.

SPACs are shell companies that raise money in an initial public offering (IPO) and put it in a trust for the purpose of merging with a private company and taking it public.

Reporting by Niket Nishant in Bengaluru; editing by Uttaresh.V
Tags:  can a 3d printer print coins