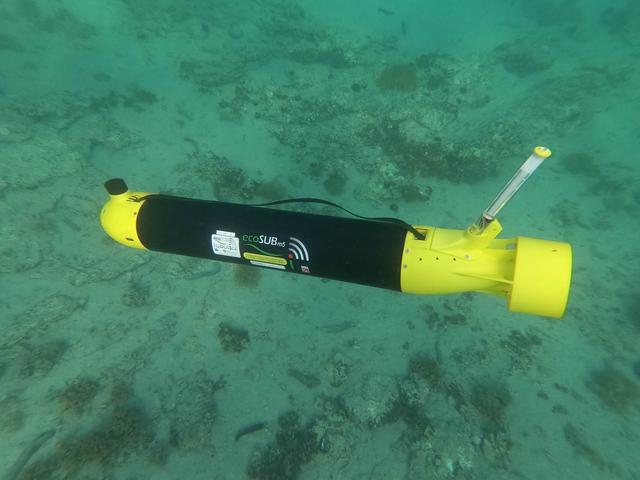 When using conventional manufacturing techniques, the flexspline is what drives up the manufacturing costs of a strain wave gearbox. This can be attributed to features such as the precise gear teeth and a flexible wall, making strain wave gears a significant portion of the cost of a six-degree-of-freedom (6DOF) robotic arm.

“When you look at machining of flexsplines that are 6 to 8 inches in diameter, the large steel feedstock may be reduced to as little as 10% of its original volume,” said Dr. Glenn Garrett, CTO of Amorphology. “This is a detriment from both cost and sustainability standpoints, as energy and material are wasted to produce a part which is a shell of the original stock.”

Taking the 3D printing route instead

By opting for additive manufacturing instead, it becomes possible to 3D print these flexsplines at vastly reduced costs, streamlining the traditional manufacturing workflow and enabling the cost-effective use of high-performance steels.

As well as cutting material usage and production costs, the approach also enables on-demand fabrication of a wide variety of flexspline sizes. This means users don’t have to keep every diameter in stock at all times, slashing warehousing and logistical costs. 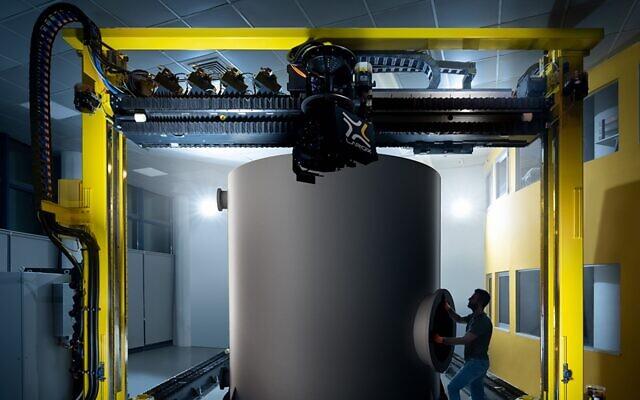 Dr. Yash Bandari, Business Development Manager at AddiTec, said, “We are thrilled to work with Amorphology and offer solutions to fabricate their parts by dramatically reducing the need for expensive machining. We look forward to working together to drive innovation.”

AddiTec attributes the success of the demonstrator part to the capabilities of Meltio’s Laser Metal Deposition (LMD) technology. The DED process is compatible with both wire and powder materials, and users laser beams to melt metal feedstock into weld beads. These beads are layered on top of each other to fabricate fully dense, near-net-shape metal parts like the flexspline. The Meltio Engine laser head can be retrofitted to a wide variety of control systems, including CNC machines, robots, and gantry systems.

Brian Matthews, CEO of AddiTec, adds, “The ability to integrate with a CNC machine makes it a hybrid system. Hybrid manufacturing is a ‘one-stop solution’ for seamless metal component production – it combines both additive and subtractive operations on one common platform, thereby reducing the overall cost and time for fabricating components.”

Amorphology and AddiTec have expressed plans to advance their partnership to multi-material and functionally graded material flexsplines, which are impossible to produce using conventional manufacturing techniques.

The applications of DED 3D printing stretch far and wide. Just recently, an additive manufacturing consortium including Airbus, Safran Landing Systems, and the National Manufacturing Institute Scotland (NMIS) started working on a new hybrid DED 3D printing process for the aerospace sector. The technology will be used to 3D print critical aerospace parts such as those that make up an aircraft’s landing gear, as well as in MRO applications.

Elsewhere, MX3D, a developer of metal wire arc-based DED technology, recently unveiled its partly 3D printed ‘WAAM Clamp’. The hybrid industrial part is an example of a pipeline clamp, a component used to seal high-pressure leaks in the chemical and oil and gas sectors. It’s an integral part of pipeline repair, and also serve to improve the service life of an installation before maintenance is required.

Tags:  how to 3d print pictures