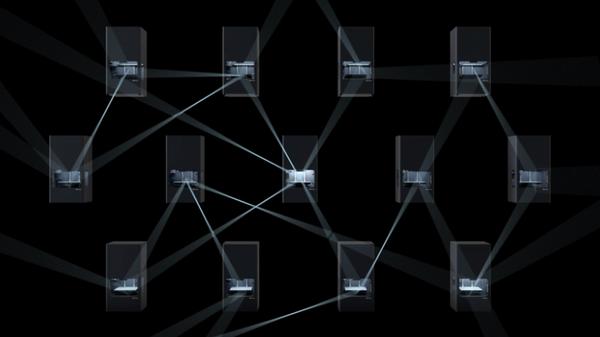 As part of the merger, Markforged said it received about $361 million in gross proceeds before transaction expenses, including $210 million from private investors. 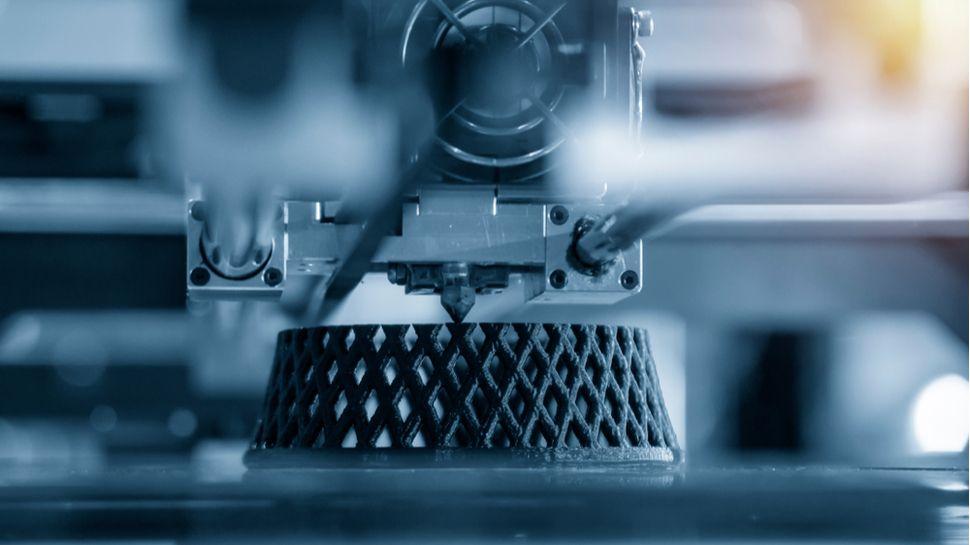 Shai Terem, chief executive officer of Markforged, said that going public is an important milestone in the company’s efforts “to reinvent manufacturing today so our customers can build anything they imagine tomorrow.”

Markforged’s progress underscores the region’s strength in 3D printing and new kinds of manufacturing. In recent years, local companies such as Desktop Metal, Formlabs, and Rize have gone public or raised significant funding rounds to expand their operations.

Markforged, which was founded in 2013 by two graduates of the Massachusetts Institute of Technology, currently employs 250 employees globally. The company says its technology has created over 10 million parts in over 70 countries, for organizations such as NASA, Tesla, and the US Air Force.

In February, Markforged said it would go public through a $2.1 billion merger with a SPAC, called one, which is led by tech investor Kevin Hartz, the cofounder and chairman of event management company Eventbrite. Hartz was an early backer of PayPal, Uber, and Airbnb. As part of the merger, Hartz is joining the company’s board of directors.

Tags:  how loud is a 3d printer