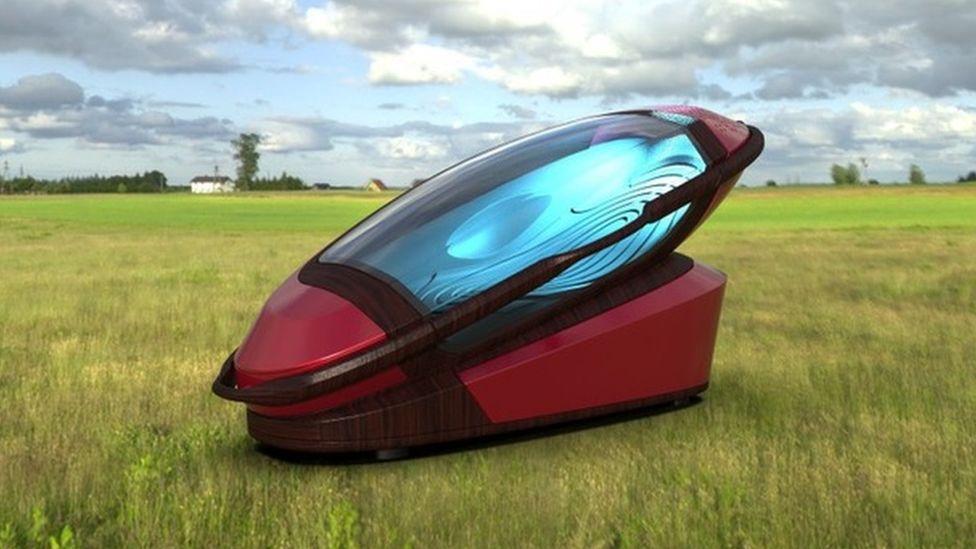 The Sarco suicide capsule, to be used in assisted suicide, has passed legal review in Switzerland and may legally be operated in the country.

Switzerland has allowed assisted suicide with unselfish motives since 1942.

Assisted suicide is different from active euthanasia which is still illegal in Switzerland.

However, supplying the means for committing suicide is legal, as long as the action which directly causes death is performed by the one wishing to die.

The ‘Sarco’ machine has been developed by Exit International, a non-profit organisation advocating for the legalisation of voluntary euthanasia and assisted suicide.

‘It’s a 3-D printed capsule, activated from the inside by the person intending to die. The machine can be towed anywhere for the death. It can be in an idyllic outdoor setting or in the premises of an assisted suicide organisation, for example,’ said Dr Philip Nitschke, who developed the capsule.

Approximately 1,300 people died by assisted suicide in Switzerland in 2020.

Currently, the method used for this is the ingestion of liquid sodium pentobarbital which puts the person to sleep before they slip into a deep coma, followed by death.

Sarco claims to take a different approach for a peaceful death, without the need for controlled substances.

‘The benefit for the person who uses it is that they don’t have to get any permission, they don’t need some special doctor to try and get a needle in, and they don’t need to get difficult drugs to obtain,’ Nitschke said in a Sarco demonstration last year.

The capsule is activated from the inside and can be transported to a location that the person wishes to die in, such as an outdoor setting or the premises of an assisted suicide organization, Swiss Info reported.

Once activated, the capsule floods the interior with nitrogen and rapidly reduces oxygen, causing the individual to lose consciousness and, ultimately, pass away without choking or panicking. 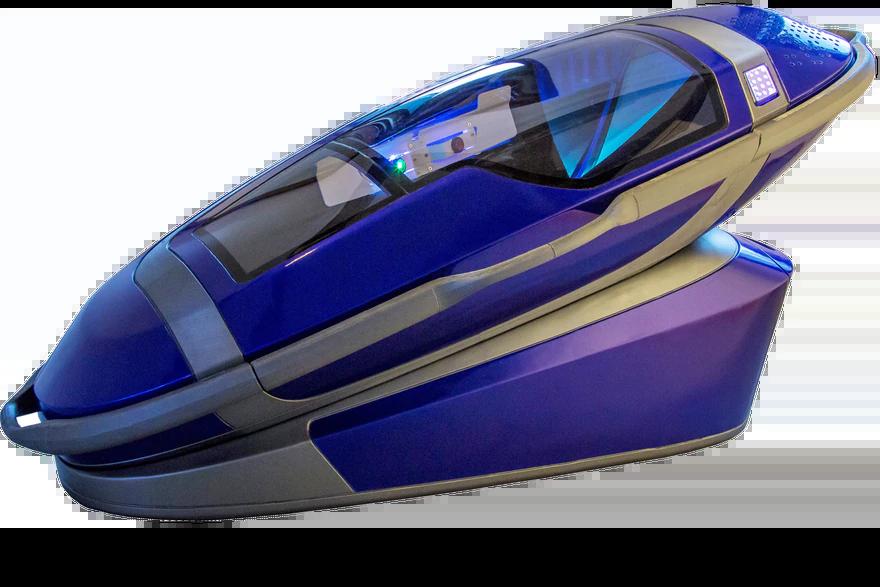 Once the process is complete, the biodegradable capsule can then be detached from the machine’s base in order to serve as the deceased person’s coffin.

In the Netherlands, euthanasia can be requested by anyone over the age of 12living with ‘unbearable suffering with no prospect of improvement’. Children under 16 still need parental consent.

Euthanasia in the Netherlands peaked in 2020, with 6,938 procedures performed, an increase of 9% compared to the previous year, Dutch News reported.

Dr Philip Nitschke, also known as Dr Death, told The Independent in 2018 that his device was not intended to glamourise the idea of a person taking their own life

The well-known advocate of individuals’ right to die has developed machines in the past that could be used by individuals to inject themselves with lethal doses of barbiturates to assist in what he called ‘rational suicides’.

He had previously said that the idea for Sarco was sparked in 2012 over the case of British man Tony Nicklinson, who was unable to speak or move as a result of a severe stroke in 2005.

Mr Nicklinson fought a long, and ultimately unsuccessful, court battle in a bid to allow his doctors legally to assist his suicide. Dr Nitschke began to consider how assisted suicide would be possible for an individual whose movements were limited to blinking.

The Sarco was developed as a result to offer people the option of peacefully ending their life without assistance.

The use of gas is considered by many as an unacceptable method for assisted suicide in Europe due to the negative connotations of the Holocaust. ‘Some have even said that it’s just a glorified gas chamber,’ Nitschke told The Independent.

A virtual reality experience of the Sarco was on display on 14 April in Westerkerk church in Amsterdam for the city’s annual Funeral Expo.

The first Sarco is being displayed at the Museum for Sepulchral Culture in Kassel, Germany from September 2021 to February 2022. The third Sarco is now being printed in the Netherlands and should be ready for operation in Switzerland in 2022.

Several of Sarco’s supplementary projects like the development of a camera that allows the person to communicate with the people outside have been delayed by the pandemic. There also needs to be a recording of the person’s informed consent.

‘This has been commissioned and the next step is to get it manufactured,’ said Nitschke to Swiss Info.

MORE : Will Smith emotional as fan with terminal cancer reveals how he saved her: ‘My life was over’